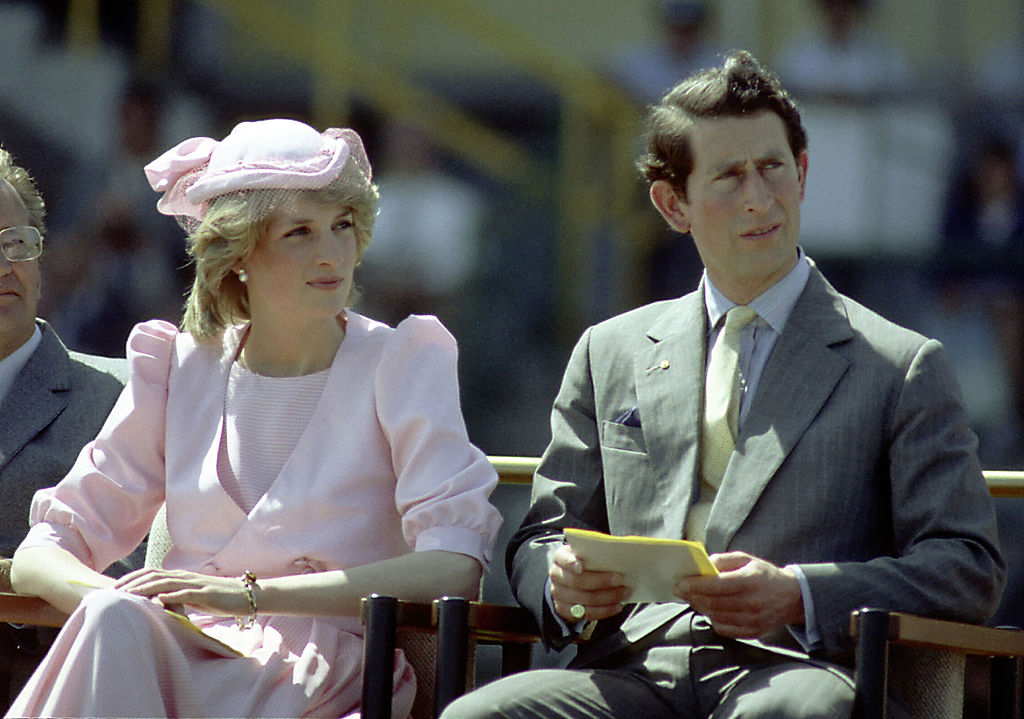 Who could ever forget the royal wedding of Prince Charles and Princess Diana in 1981?

Even before tying the knot, the pair knew that their marriage was doomed from the start, considering that they have only met a few times and didn't know each other that well.

Feeling desperate at that time, it seemed like Lady Diana Spencer was the best bet, as she was from a good family, looked extremely beautiful, and seemed like the British people would love her.

At that time, Prince Charles was already in his 30s, and for the monarchy, it was already alarming still to be single reaching that certain age in life.

His dad, Prince Philip, has also been pestering him about a wife.

Years later, it has been concluded that the Prince of Wales has always blamed his father for forcing him to propose to someone he hasn't known for so long.

It was even revealed that the Duke of Edinburgh gave his son two options - whether to propose to Lady Di or break up with her.

In a report by E! Online, they said that the mom-of-two stated that her in-laws, Prince Philip and Queen Elizabeth II, knew all of her then-husband's affair and the breakdown of their marriage.

Prince Charles had been having an affair with Camilla Parker Bowles. As per the Princess, Queen Elizabeth II said her son was hopeless and didn't even offer any help or advice to Princess Diana when she told her about his infidelity.

Princess Diana also claimed that his father-in-law told Prince Charles he could have an affair if his marriage to the People's Princess weren't working at any given point in time.

Revealing in a documentary twenty years after her death, Princess Diana spoke in a recorded interview and said, "My father-in-law said to my husband, 'if your marriage doesn't work out, you can always go back to her after five years.'"

"I mean, for real, I knew that it had happened after five - I knew something was happening before that, but the fifth year, I had confirmation," the blonde beauty said.

According to Princess Diana's former butler Paul Burrell, who wrote in his 2003 book "A Royal Duty," he revealed that the couple was asked to compromise with one another and "be less selfish and work through their difficulties for the sake of the monarchy."

However, It is well-known that Princess Diana didn't want to be trapped in a marriage of three.

Prince Philip reportedly tried to save their marriage. According to RSVP Live, Prince Philip was said to be open with his daughter-in-law, telling her that he was shocked when he found out that Prince Charles will leave her for Camilla.

The Duke allegedly wrote in a letter that his son was silly to "risk everything" for Camilla.

"We never dreamed he might feel like leaving you for her. I cannot imagine anyone in their right mind leaving you for Camilla," he continued, "Such a prospect never even entered our heads."

He also said to have mentioned that the Queen didn't approve the Wales' to have such extramarital affairs.

READ MORE: The One Thing Prince Charles Will Not Be Entitled To When He is King, REVEALED