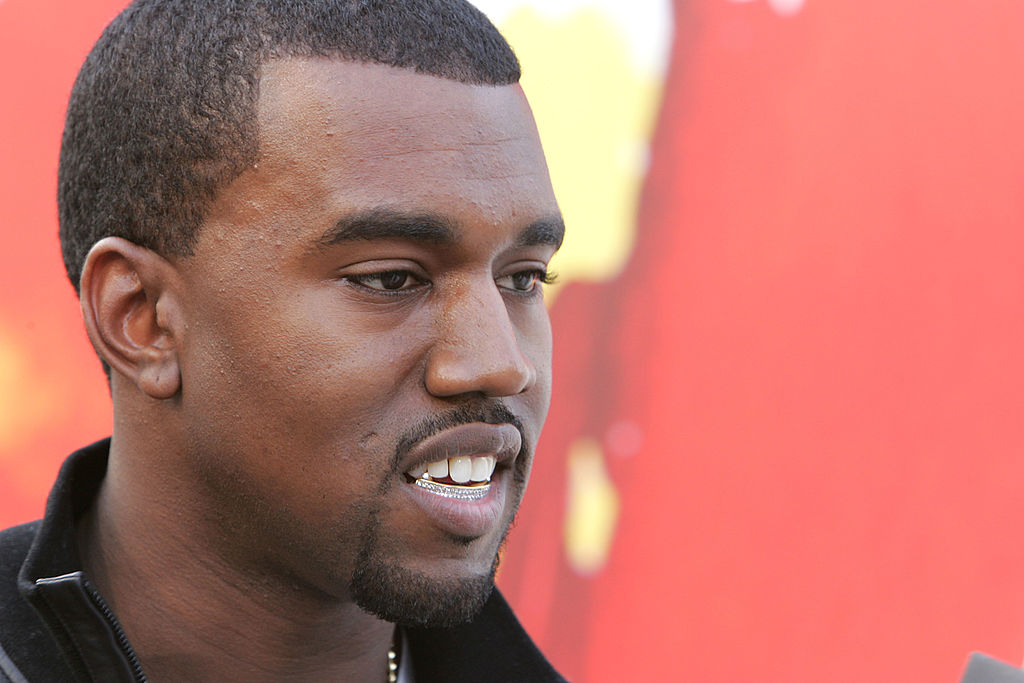 A series of Kanye West tweets shocked the internet, especially with its alarming revelations and rather concerning tone.

On Monday, Kanye shared (then deleted) a series of tweets, which included a confession that his wife Kim Kardashian tried to get him hospitalized.

"Kim tried to bring a doctor to lock me up with a doctor," the rapper wrote in one of his since-deleted tweets. "I put my life on my God that Norths mom would never photograph her doing playboy and that's on God I'm at the ranch ... come and get me."

West, who announced earlier this month that he is running for president, also opened up and claimed that the movie "Get Out" was actually based on him. He added that Shia LaBeouf planned to shoot for his Gap clothing line but never showed up.

These Kanye West tweets sparked concerns among fans since he has been public about his bipolar disorder in the past. However, some netizens chose to post tone-deaf jokes about Kanye's situation.

In defense of the rapper, Halsey urged her followers not to make fun of Kanye West over his recent tweets.

The 25-year-old singer also asked everyone not to reinforce stigmas surrounding bipolar disorder and be compassionate enough to understand other people.

"No jokes right now. I have dedicated my career to offering education and insight about bipolar disorder and I'm so disturbed by what I'm seeing," she wrote. "Personal opinions about someone aside, a manic episode isnt a joke. If you can't offer understanding or sympathy, offer your silence."

Halsey also opened up how those closed-minded people probably have colleagues who are also suffering from mental health disorders, but they are not aware of it.

"Taking this opportunity to make offensive remarks and villify people with mental illnesses is really not the way to go...this is the exact triggering shit that causes people to keep quiet about it," she added in another tweet.

Per Halsey, hating someone's actions can indeed trigger other people, but one can react without damaging a person even more.

She left another heartwarming message for everyone before confessing that she, too, has been diagnosed with bipolar disorder for a decade now.

If you wanna think someone is an asshole, go ahead. Lots of people with mental illnesses are great. Lots of them are assholes. Because they are people. With nuanced personalities. But making jokes specifically targeted towards bipolar hurts more than the 1 person ur angry with. — h (@halsey) July 21, 2020

Prior to the now controversial Kanye West tweets, the rapper officially publicized that he was diagnosed with bipolar disorder. Through his conversation with the Late Night host David Letterman, Kanye admitted how the diagnosis affected his life and how it caused him to be "ramped up".

The "Famous" singer described his then-secret episodes as "heightened connection to the universe," but he finally got a hold of himself when he received a prescription to control himself. Unfortunately, whenever he went off his medications, he would always let bizarre words out of his mouth.

Even though it seemed like he had gotten better than before, fans could still not ignore that his episodes get more problematic whenever he gets too stressed or tired. Hopefully, fans will be able to support the rapper and show him some much-needed love amid the issues he is facing..