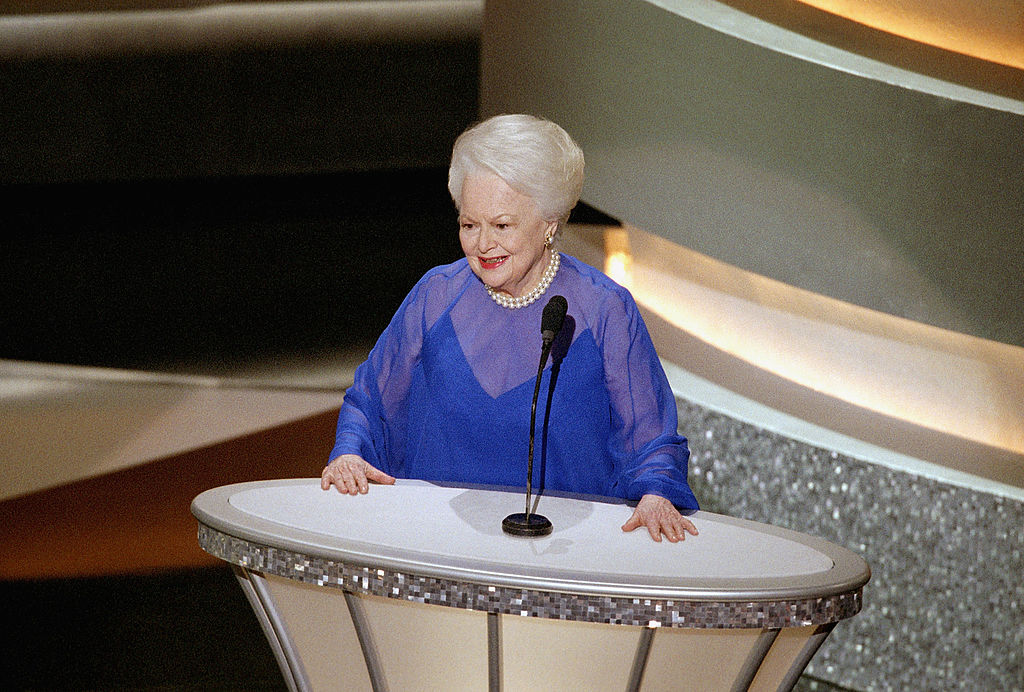 The hit 1930s film "Gone With the Wind" lost its final star after the last surviving cast member died at the age of 104.

Olivia de Havilland, the actress who played the role of Melanie Hamilton, succumbed on Sunday due to natural causes, her representatives confirmed.

"Last night, the world lost an international treasure, and I lost a dear friend and beloved client," Suzelle M. Smith, her former lawyer, disclosed in an email to NBC News. "She died peacefully in Paris."

The two-time Oscar awardee spent her last several decades in Paris following her marriage to Pierre Galante. Her husband, who was once the executive editor of Paris Match, died in 1998.

Before she died, De Havilland had been making fun of her remarkable longevity. In fact, when she wrote her memoir titled "Every Frenchman Has One," she mentioned that most people thought that she was already dead 50 years ago.

"And so, when I wonder if you know that I live in France, I'm sure you don't, because I am certain that you think me peacefully interred, and in good old native American soil. If that's the case, you're in for a surprise," De Havilland said. "By golly, I'm alive, all right, and I do live in France, and not under but on top of solid Parisian limestone."

Throughout her career, the late actress got five Oscars nominations -- two of which were awarded to her. She took home the awards for her remarkable roles in "To Each His Own" in 1947 and "The Heiress" in 1950.

Despite getting recognition for two different films, she was most famous for her work in "Gone With the Wind." Because of the film, De Havilland bagged the best supporting actress nomination in 1940.

In one of her last interviews during her 99th birthday, she told Entertainment Weekly that seeing her co-stars on screen in the said movie made her happier when she got older.

"Luckily, it does not make me melancholy," Olivia said at the time. "When I see them vibrantly alive on screen, I experience a kind of reunion with them, a joyful one."

Aside from her previous roles as an actress, De Havilland also made noise when she filed a lawsuit against the makers of the FX series "Feud: Bette and Joan." It tackled the feud between actresses Bette Davis and Joan Crawford, but De Havilland noticed how her likeness was illegally used in the show.

However, the high court ruled the filing without comment in January 2019. The court remained firm that it would not consider the actress' case.

"We and Miss de Havilland are disappointed that the US Supreme Court passed on this opportunity to confirm that the First Amendment does not protect the publication of intentional lies in any medium, including so called docudramas," De Havilland's attorneys said in a statement at that time.