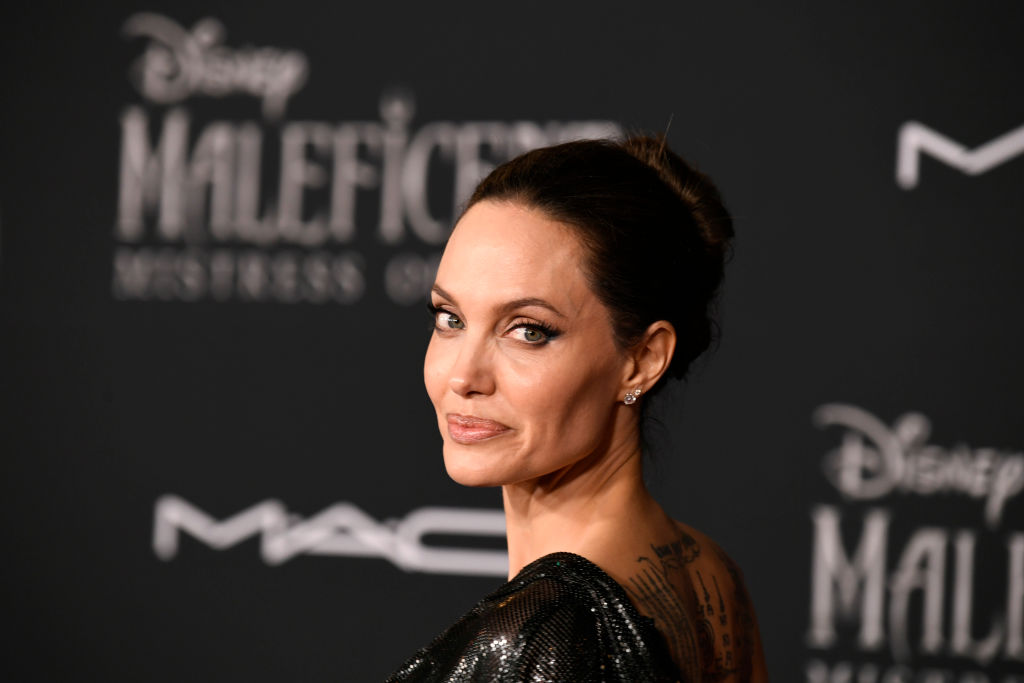 Behind the gates of Laughlin Park in Los Feliz is the 1913 mansion of Angelina Jolie.

Inside it however, are six rowdy kids and an allegedly careless mom that let her children do everything - to the detriment of their household help.

The humanitarian has been dubbed as one of Hollywood's horrible bosses after numerous staff members have decided to quit in just a month of service.

In a report by New Idea, the "Tomb Raider" star is finding it difficult to find a replacement for six of her employees that have quit their jobs.

According to an insider who told the Australian publication, her staff left because of the actress "running her house like a hippy commune."

"It's quite an achievement to lose staff during the coronavirus lockdown," the source said. "This time, she's lost two nannies, a chef, two cleaners, and a small team of gardeners."

Another struggle working for Angelina Jolie is that she allows her children to do anything they want with the source calling the experience "a nightmare."

"It's not an easy gig," the source continued, "She lets her kids rule the roost - and it's a nightmare for the staff. There are no rules, random school hours, no bedtime or meal routine, and zero discipline."

But it isn't the first time it has been reported that Angelina is one of the worst people to work for.

In 2016, she allegedly fired a nanny for talking to her then-husband Brad Pitt for too long.

In the next two years, she allegedly lost three nannies because of the long work hours.

"She's one of those bosses who it simply doesn't register that these people have their lives outside her world."

Though it may seem nice to have an A-list neighbor, sources told Star Magazine that neighbors at the Los Angeles exclusive village are not happy with the family being there.

A tipster told the publication, "It's just a bit too rowdy for this sedate neighborhood."

"Some people have lived here for 50 years and don't appreciate the noise," the tipster shared. "They wonder why Angelina can't control her kids any better."

When California's lockdown was ordered, the complaints have only worsened.

Another source griped, "The kids are splashing in the pool or shooting hoops and constantly whooping when they score, and a few are usually at the ping-pong table."

And once the sun goes down, "They're playing music, everything from rock to punk."

Another insider moaned that the "Maleficent" star allows the kids to stay outside past 10 o'clock, adding, "Angie's kids don't know the meaning of quiet."

Though sources revealed that most of them just kept their complaints to themselves, some have left Angelina Jolie a couple of notes, but "there isn't seem to be much change."

For the 43-year-old's part, though, she is an unconventional mom, said another source.

Angie doesn't want to "stifle their personalities by reprimanding them."

In an article she wrote in April addressing parents, she said that parents should "stay calm and positive" during the pandemic.

However, she added, "One thing that's helped me is to know that's impossible."

Juicy as these revelations are, it's best to take Star and New Idea's claims with a grain of salt.

Grey’s Anatomy Renewed For Season 18: Will It Be the Last or Will It Run Forever?