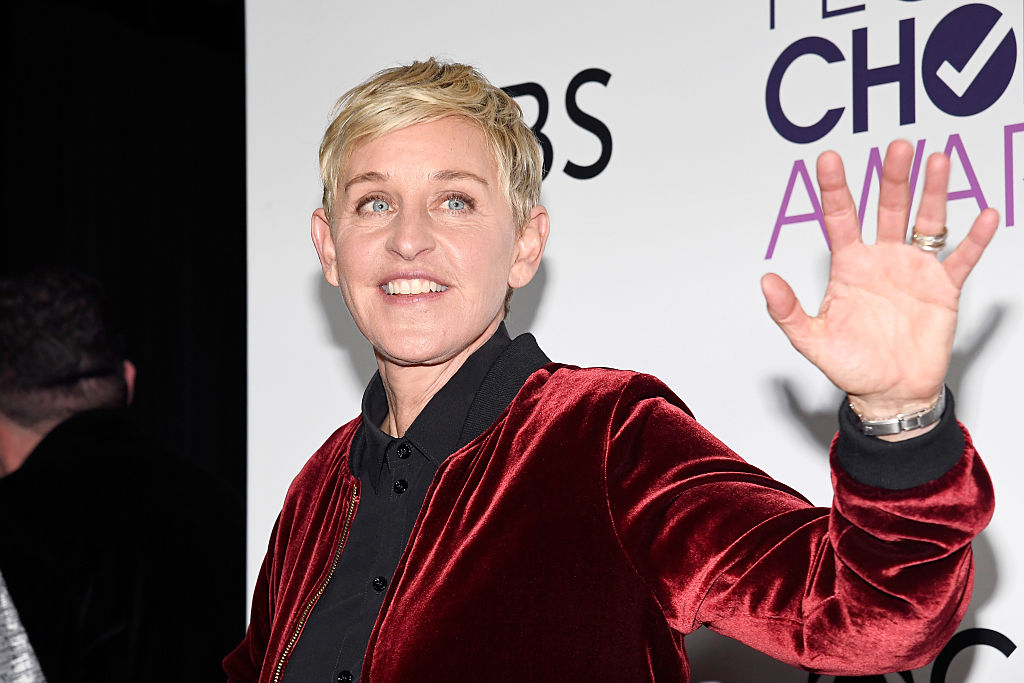 It's another bad month for Ellen DeGeneres.

Ever since she was exposed in March, many people are coming forward with their stories of the Emmy award-winning talk show host.

Early this week, DeGeneres' show "The Ellen Show" is facing an internal investigation after claims that there is a "toxic" work environment on her set, or just working with her in general.

This was even confirmed by an Australian TV executive Neil Breen who worked as a producer when the 62-year-old appeared on Australia's Today show.

According to the exec, DeGeneres left staff on his show "walking on eggshells" around her.

He claimed that DeGeneres' employees were the only ones allowed to interact with the host, and they also dictated everything from seating to lighting to how the interview with the "Be Kind" fraud would work.

Speaking on his show 4BC, the exec shared, "The producer called us aside and said, 'Now Neil, no one is to talk to Ellen. You don't talk to her, you don't approach her, you don't look at her.'"

Breen added that the staff told him that what Ellen DeGeneres would do was just "'come in, sit down, talk to Richard, and then Ellen will leave.'" Richard is the Australian Today's TV host/interviewer.

At that time, Breen questioned, "'Are you fair dinkum? I can't look at her?' I found the whole thing bizarre."

At one point, Ellen DeGeneres' staff was even told to stop laughing at her jokes because it interrupted the recording.

Breen realized, "I have no idea whatever she's a nice person or not; I wouldn't have a clue."

He also revealed how people working with her "walked on eggshells the whole time."

"Where there to do an interview to promote what she's doing, but you can't look at her? Someone get real."

Neil Breen's revelation came after reports that "The Ellen DeGeneres Show" faces an internal investigation following several allegations that there is a toxic and bullying workplace culture.

The "Finding Dory" star, whose philosophy is "be kind to one another," and her show, are not being investigated by WarnerMedia, which will look into her employees' experiences.

In an internal memo that was sent last week, all current and former crew will be interviewed about claims of racism, intimidation, and mistreatment.

"WarnerMedia's employee relations department, along with representatives from an outside company, will interview staff members about their experiences on the program."

The talk show host, however, has not been accused of any wrongdoing herself.

In a BuzzFeed article published on July 16, 2020, ten former staff members and one current employee of the show described the show's production set to be a "toxic work environment."

A former employee told the website, "That 'be kind' bulls*** only happens when the cameras are on. It's all for show."

Another one said, "I know they give money to people and help them out, but it's for show."

Responding to the allegations made in the article, executive producers of the show Andy Lassner, Mary Connelly and Ed Galvin released a joint statement saying they were "heartbroken and sorry" to find out that there were employees who had a negative experience.