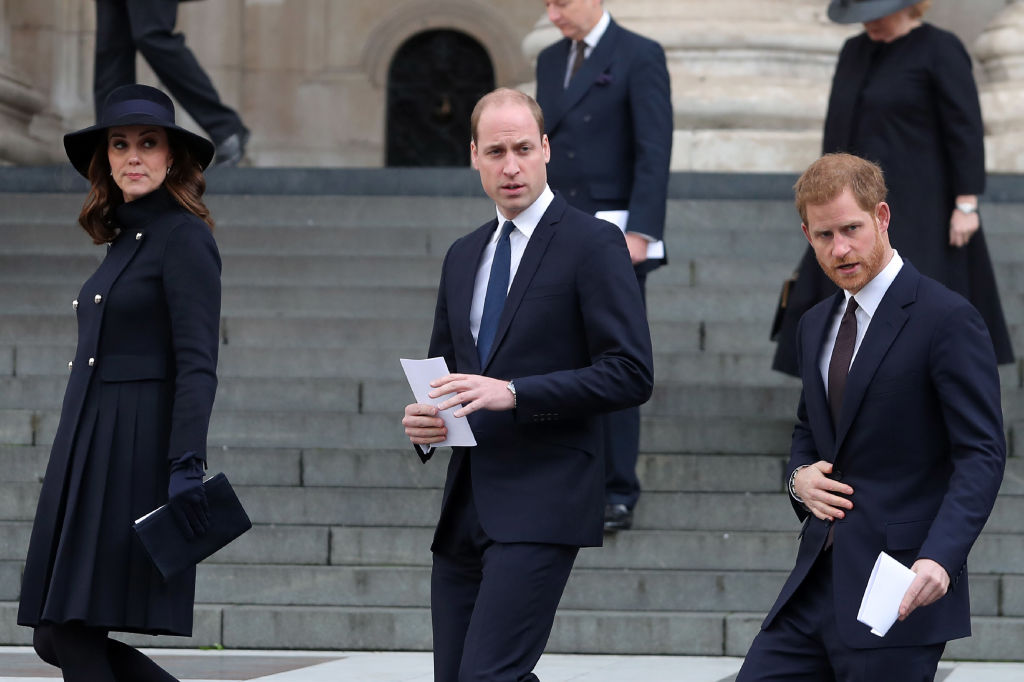 When Meghan Markle wasn't part of the royal family yet, Prince Harry revealed that he felt like a "gooseberry" and a "third wheel" when he attended events with Prince William and Kate Middleton.

Royal expert Katie Nicholl revealed how the Duke of Sussex felt like a spare wheel and claimed how he was unhappy for some time.

Speaking to Entertainment Tonight, Nicholl cited excerpts from what she has read on Prince Harry and Meghan Markle's upcoming bombshell biography, "Finding Freedom: Harry and Meghan and the Making of a Modern Royal Family."

"One of the themes that seem to be recurrent in 'Finding Freedom' is that Harry felt very much like a spare wheel," Nicholl shared.

According to Nicholl, he even heard the young Prince "complaining that he felt like the gooseberry, the third one along at the date."

"He never quite fitted in," the expert said.

But it's not like Prince William, and Kate Middleton didn't make him feel welcome, because as per Nicholl, the couple went out of their way to make sure that the younger brother was "part of the team."

Unfortunately, Prince Harry has always wanted to be his person, as per Nicholl.

She credits his wife, Meghan, for being the catalyst in giving him the confidence to break free from the Duke and Duchess of Cambridge and break free from their trio dynamic, which was the royal expert considered to be "cozy and convenient." It was something that the Duke of Sussex never really wanted.

Nicholl further claimed that the Duchess of Sussex was a driving force for the Prince, even though she isn't given much credit for boosting her husband's confidence.

Currently, Meghan Markle and Prince Harry are living in Los Angeles with their one-year-old son Archie since quitting the royal family in March.

Their biography claims to reveal the feud between the Duke and Duchess of Sussex and Prince William and Kate Middleton, suggesting that Queen Elizabeth II initially didn't approve of their plan to quit and that Prince Charles gave them a warning.

The book will also give readers a glimpse of how Meghan and Prince Harry fell in love, how their first few dates went and what it was like for the former "Suits" star to transition to her role in the royal family.

But what readers and royal fans are dying to know is what made them quit their senior royal roles in the British monarchy.

An excerpt from the book has explained that a pal of the American-born celebrity decided to step back with Prince Harry for their son's sake.

The unnamed friend also spoke to The Daily Mail and said, "She also felt like she couldn't be the best mother to Archie if she weren't her true, authentic self."

According to the source, it was something Meghan Markle couldn't do because she was in the confines of the royal family.

"She didn't want Archie picking up on her stress and anxiety," adding, "She felt like it was a toxic environment for him because there were too much tension and pent-up frustrations."