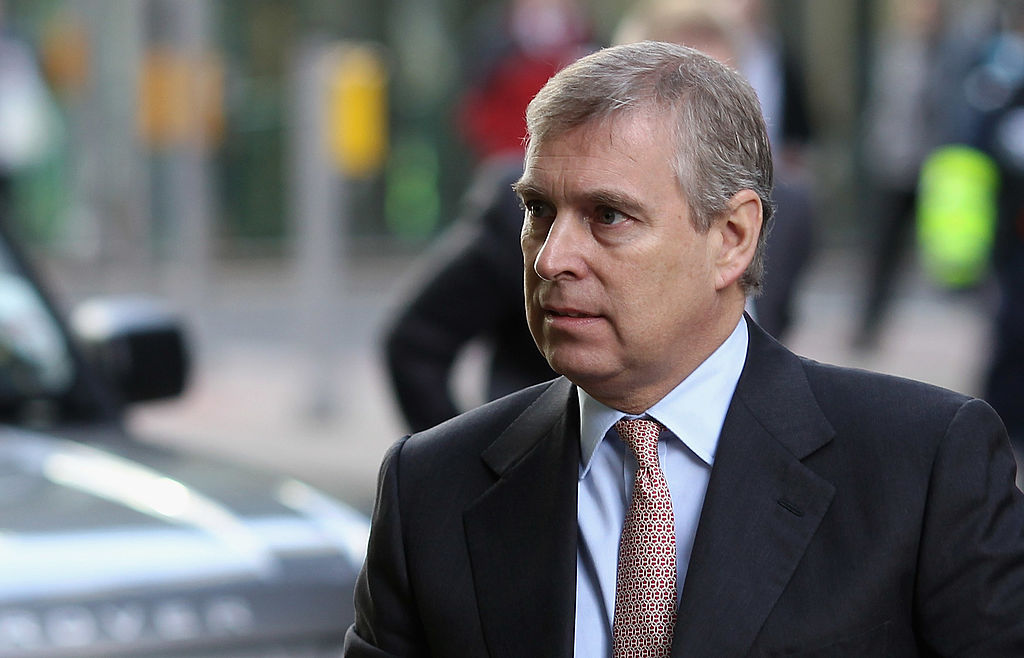 Based on the documents, lawyers of two anonymous victims of Epstein tried to get hold of some files from the unsealed documents, which would prove how the Duke of York helped his pedophile friend get away from justice.

Based on the motions filed by the lawyers of Jane Doe 1 and Jane Doe 2, they accused Prince Andrew of lobbying the U.S. government to help Epstein get a plea deal from his 2008 case that put him in jail for just 18 months.

"(They are) seeking documents regarding Epstein's lobbying efforts to persuade the government to give him a favorable plea arrangement, including efforts on his behalf by Prince Andrew and former Harvard law professor Alan Dershowitz," the lawyers wrote, as reported by the Daily Mail.

"They have alleged these materials are needed to prove their allegations that, after Epstein signed the non-prosecution agreement, his performance was delayed while he used his significant social and political connections to lobby the justice department to obtain a more favorable plea deal," it added.

The newly released court files could reportedly prove that Prince Andrew used his power to pressure the U.S. government to help Epstein escape serious charges from his 2008 child prostitution case. He was allowed to plead guilty in exchange for an 18-month jail sentence and was allowed to serve some of it on a work-release program, which gave him the freedom to leave prison 12 hours a day for six days a week.

According to the Courthouse News, the said documents were a part of the files from Maxwell's 2015 defamation lawsuit filed by one of Epstein's former victims, Virginia Roberts. On Thursday, the data were made public.

The unsealed documents also contain allegations that Epstein forced underaged girls to have sex with Prince Andrew as part of the billionaire's effort to obtain incriminating evidence that he could use to blackmail the 60-year-old royal. Prince Andrew denied all those allegations when the case was heard in 2015.

Meanwhile, the unsealed documents also include a transcript of deposition of Virginia Roberts, who previously claimed to have been forced to have sex with Prince Andrew on several occasions.

In the transcript, Roberts was asked by investigators if the Duke of York would have a "relevant information" on the case, to which she replied: "Yes, he would know a lot of the truth."

'I don't know how much he'd be able to help you with, but seeing as he's in a lot of trouble himself these days, I think he might, so I think he might be valuable," Roberts added.

Roberts furthered that she met Prince Andrew in March 2001 at Maxwell's townhouse, where she was forced to have sex with him for the first time. She said the sexual encounter happened three times when she was still 17 years old.

All of these allegations were denied by Prince Andrew during a messy BBC Newsnight interview last November 2019.

LONDON, ENGLAND - MARCH 07: Prince Andrew The Duke of York arrives at the Headquarters of CrossRail in Canary Wharf on March 7, 2011 in London, England. Prince Andrew is under increasing pressure after a series of damaging revelations about him, including criticism over his friendship with convicted sex offender Jeffrey Epstein, an American financier surfaced.
(Dan Kitwood/ GETTY IMAGES)