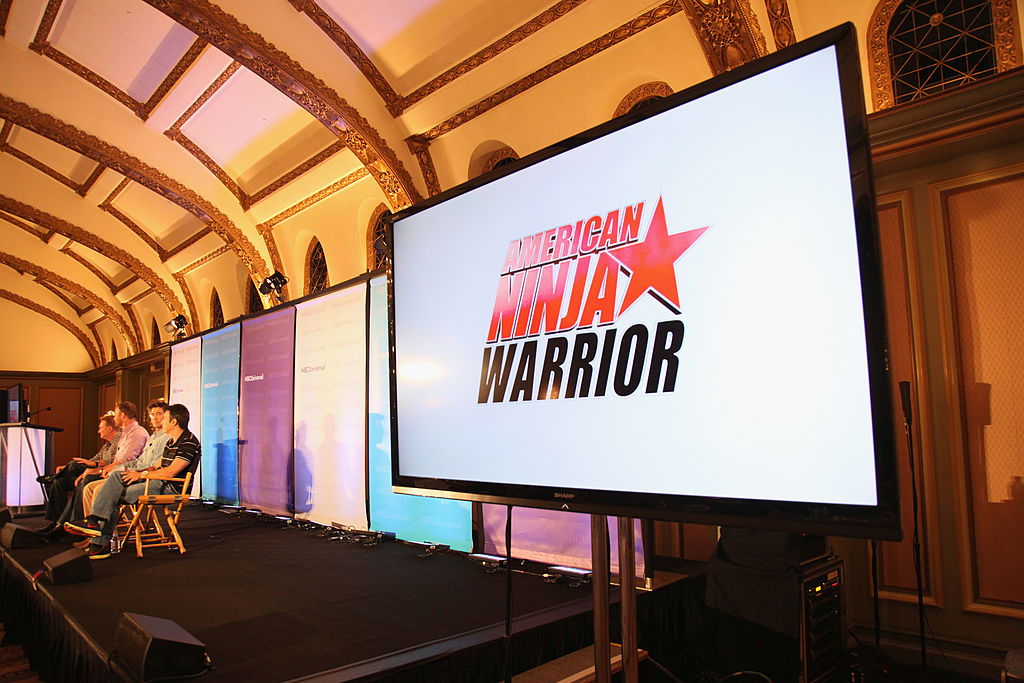 NBC and the "American Ninja Warrior" are facing a massive scandal after its former winner, Andrew Drechsel, was charged with child-sex offenses..

Earlier this week, the US Attorney's Office of New Jersey charged Drechsel for manufacturing and producing child pornography and enticement of a minor to travel for illicit sexual conduct.

The 31-year-old champ got arrested on Tuesday. He was also charged of traveling with the intent to "engage in illicit sexual conduct with a minor and use of interstate commerce to entice a minor."

According to the federal criminal complaint, the 2019 "American Ninja Warrior" champion has been additionally charged with second-degree sexual assault, second-degree luring, and third-degree endangering the welfare of a child.

The new allegations were rooted back in 2014 when Dreschel dated a 15-year-old Cherry Hill girl soon after an "American Ninja Warrior" event.

Per the document, the two exchanged phone numbers after the event. Drechsel began messaging the teenager and invited her to his Connecticut gym, wherein they first had sex.

Drechsel continued to communicate with the girl and allegedly had a sexual encounter with her on multiple occasions in New Jersey when she was 15 to 17 years old. In August 2016, Drechsel reportedly sent a message to the girl, saying that they needed to find a "safe way to talk."

The two then started talking on Skype, where the 31-year-old allegedly commanded her to be nude and perform lascivious acts for him.

To prove the authenticity of the claims, authorities scrolled through Dreschel's phone and found a Skype video that he recorded without the girl's knowledge. The phone also has sexually explicit photos of the same teen on his phone.

The victim first made a complaint to the Cherry Hill police in June 2020. Per the girl's mother, she even confronted Drechsel multiple times and he allegedly did not deny it happened. Instead, he said that he did not know her age at all at that time.

Meanwhile, Drechsel's attorney Frank J. Riccio II wrote on Twitter on Tuesday that he is representing Drechsel and that his client "is presumed innocent of the charges and that presumption will remain throughout the pendency of his case."

However, Riccio II mentioned that he was unaware of the new charges.

After his appearance in the U.S. District Court for the Middle District of Florida,  Drechsel is now being transferred to New Jersey where further investigations will be made

A spokesperson for NBC, the network that airs "American Ninja Warrior," said that the show "will sever all ties with Mr. Drechsel, including his appearance on future seasons of the show."

"We are shocked and disturbed to learn about the charges alleged against Drew Drechsel," NBC's spokesperson said. "American Ninja Warrior is a family show that has inspired countless people, and we will not let the actions of one contestant tarnish the hard work and amazing stories of so many."

READ MORE: The Real Reason Why Jake Paul's Home Was Raided By The FBI -- REVEALED!