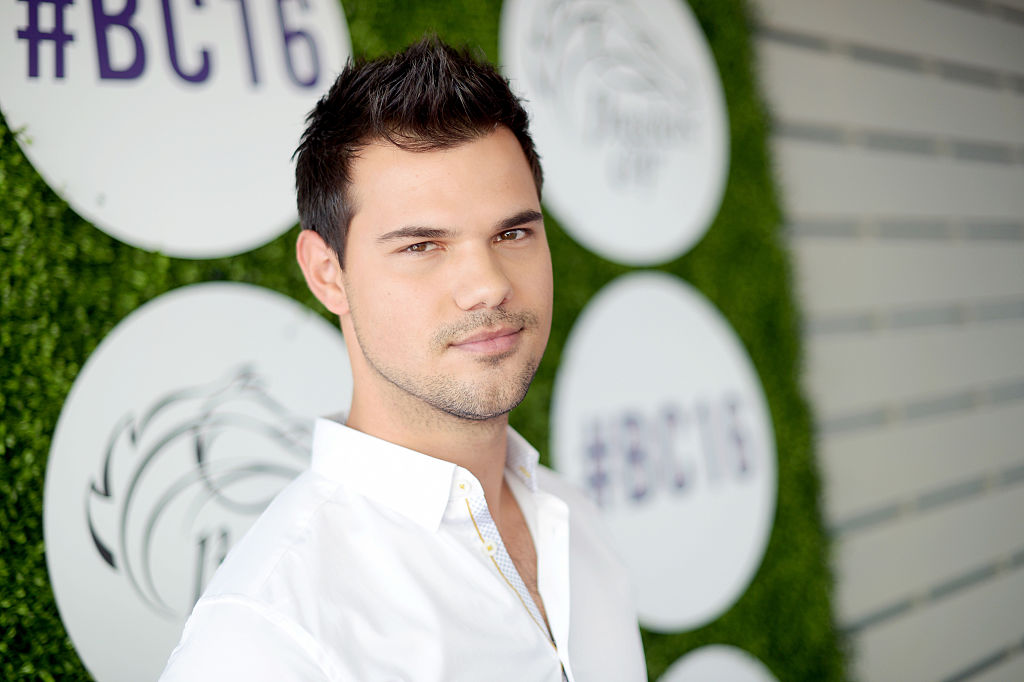 Fans of the epic vampire romance series "Twilight" are rejoicing after the release of the latest book installation from the Twilight saga, "Midnight Sun." Ever since the 5th book was announced, fans have been clamoring for a Midnight Sun movie featuring the original cast from the first four films.

On August 4, Stephenie Meyer released the new book, which retells the epic love story of Edward Cullen (Robert Pattinson) at Bella Swan (Kristen Stewart) from the perspective of the male protagonist. In the past four novels, Bella narrates her story of meeting a vampire, falling in love with him, and eventually converting herself into a blood-sucking immortal in the name of love.

Aside from the against-all-odds love story of Edward and Bella, fans also fell in love with the third wheel character, Jacob, played by Taylor Lautner. The now 28-year-old actor plays the role of Bella's best friend, who is secretly in love with her and later on joined the half-immortals group as he could transform into a wolf.

The new book sparked speculation about having another film adaptation. However, it looks like the main characters are not very keen on reviving the movie, which first came out 12 years ago.

Robert Pattinson and Kristen Stewart earlier spoke about having mixed feelings of having another Twilight movie. They both believe that the film should be left off as it is since it already made a significant impact on the fans.

Besides having age issues as vampires don't get old, both Pattinson and Steward are unlikely to play the roles once again since they both now have successful careers.

While fans may no longer see both lead stars in a possible Midnight Sun movie, Lautner has been very vocal about his interest in revisiting his werewolf character.

In an interview with "Good Morning America" in 2016, Lautner spoke about wanting to try new things and roles so that he will not only be identified for one character. But it looks like his plans to stay out of the "Jacob zone" did not do well for his career.

During the height of Twilight's popularity, Lautner was also considered as a big star. He often gets endorsement deals with his iconic masculinity, which has been overexposed in the four Twilight films.

Lautner dated Taylor Swift, who is considered one of the most famous pop stars at that time. He also got the chance to host "Saturday Night Live" in 2011, starred in the movies "Abduction," "Tracers," and "Run the Tide."

He was last seen in a role for Fox's "Scream Queens" season 2 and BBC comedy "Cuckoo." Since then, Taylor Lautner has been out of the limelight, and based on his IMBd profile; the actor did not have any recent project since 2018.

So could revisit Jacob's role in a possible Midnight Sun movie salvage Lautner acting career? After all, all he has to do is rip off those shirts and unleash his inner werewolf being raved by fans.

READ MORE: Ellen DeGeneres Toxic: Why #IStandByEllen Is Misleading and Will Never Be a Huge Deal?