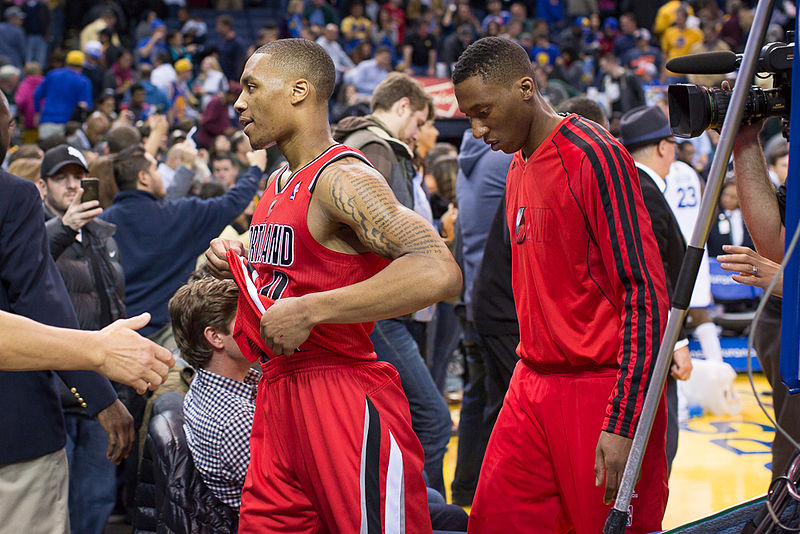 On Saturday, Portland Trail Blazers star Damian Lillard and Los Angeles Clippers swingman Paul George got engaged in a nasty back-and-forth on and off the court.

Although the two players have a long-running feud stemming from Lillard's waving off of George during the 2019 playoffs, things took a turn for the worse when they met in the NBA bubble.

The Clippers won the game against the Blazers, 122-117, coming from behind to spoil what has been a huge night for Dame and Portland. As they were winning in the closing stages of the game, George and Patrick Beverley celebrated and trolled Lillard, with the latter even waving at Dame as an act of revenge.

Of course, the feud didn't end there. In their media sessions after the showdown, both sides fired shots at each other. Lillard reminded George and Beverley that he previously sent both players home during the playoffs, while PG-13 responded by saying that Dame is a player who can't walk the talk.

Furthermore, on social media, both sides took a jab at each other and opened up old wounds.

Unfortunately for the two players, the heated exchange expanded and went out of control -- so much so that their relatives got involved with it. On Instagram, Damian Lillard's sister La'nae Lillard criticized George and even went below the belt as she said the Clippers star's partner, Daniela Rajic, was a stripper. In response, Rajic took to Instagram stories to call La'nae a cow.

View this post on Instagram
#DamianLillard’s sister calls out #PaulGeorge for wifing a stripper. Swipe for PG’s girl’s response A post shared by  Sideline Sources Culture (@sidelineculture) on Aug 8, 2020 at 7:12pm PDT

It sure looks like the feud between Damian Lillard and Paul George isn't ending any time soon, and with their families involved, things could get messier than ever.

But hey, that's the drma of NBA basketball for you.