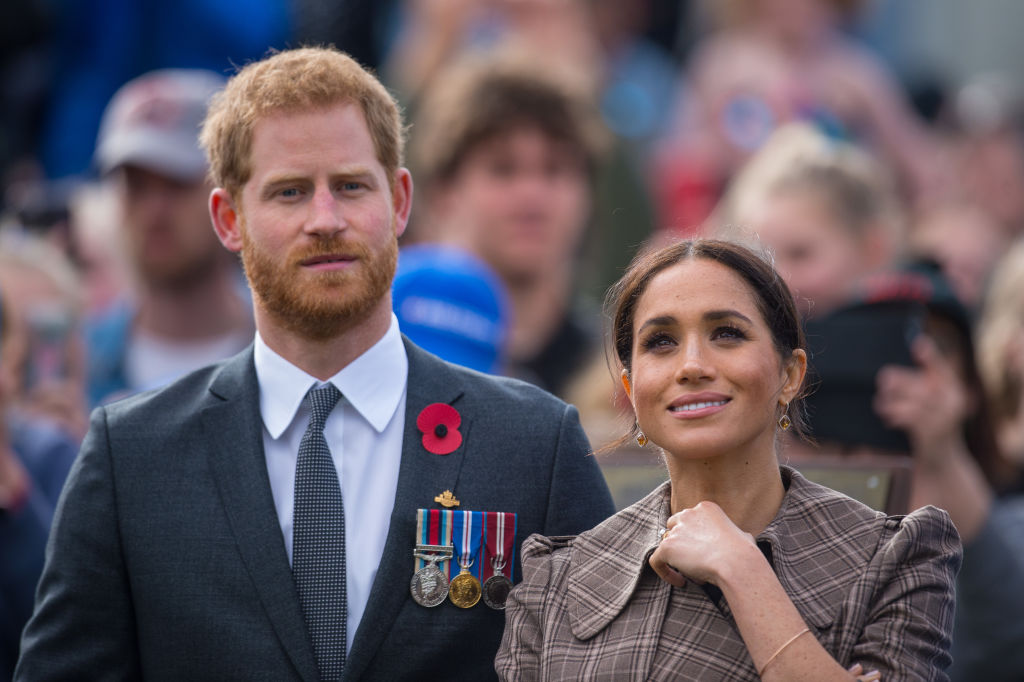 Prince Harry has spent most of his life inside his royal bubble. While he is aware of the social problems in and outside the United Kingdom, he rarely had the first-hand experience when it comes to dealing with racism.

That is why when Prince Harry married Meghan Markle, his eyes were opened to the weight of racism, people of color had to endure all their life.

Prince Harry and Meghan Markle's bombshell biography "Finding Freedom" revealed that it was the former "Suits" actress who helped the Duke of Sussex to "publicly woke," especially in terms of racism issues.

According to biography authors Omid Scobie and Carolyn Durand, the 39-year-old Duchess of Sussex played a big role in helping the Prince be more attuned to racism.

In an interview with National Public Radio, Scobie said that Prince Harry's journey to "wokeness" or being alert to social injustice racism has unfolded in the eyes of the public, through his marriage with a biracial woman.

It all started when Prince Harry witnessed Meghan face racist remarks on a daily basis as a member of the Royal Family.

"This experience of witnessing Meghan face racist remarks and commentary would have been the first time he'd seen someone in his life or someone he was particularly close to affected by it in a certain way," Scobie explained.

Scobie suggested that what made the Duke understand more about racism is the media coverage singling out Meghan from the rest of the Royal Family.

"We've sort of seen it repeatedly that she's not one of us. And now, what do they mean by not one of us?" Scobie said.

"And I think there are things like that which Harry's really had to become more attuned to and learn to see when it happens in front of him. And Meghan would have been the person that guided him on that journey," he added.

During the same interview, the authors also revealed the event that triggers Prince Harry to decide on stepping back as senior royal.

According to Caroline Durand, the 35-year-old Prince is really looking for a way out of the British monarchy even before marrying Meghan. That is why when his wife felt aggravated and less protected by the Royal Family, he thought it is time to move on and live a private life he always dreamed of.

Scobie clarified that while the tension between Prince Harry and Prince William is the ultimate turning point that leads to "Megxit," other events before that brotherly advice triggered the Duke of Sussex to decide for his wife and family finally.

"But I think we need to really look at the overall picture here and what led up to that moment. Harry was already aware of some of the murmurings that were taking place behind his back within the royal household about Meghan," Scobie explained.

Prince Harry also allegedly learned that some of his friends are speaking negatively about Meghan behind his back. So when he sat down to have a serious talk with Prince William, it triggered his breaking point to quit.