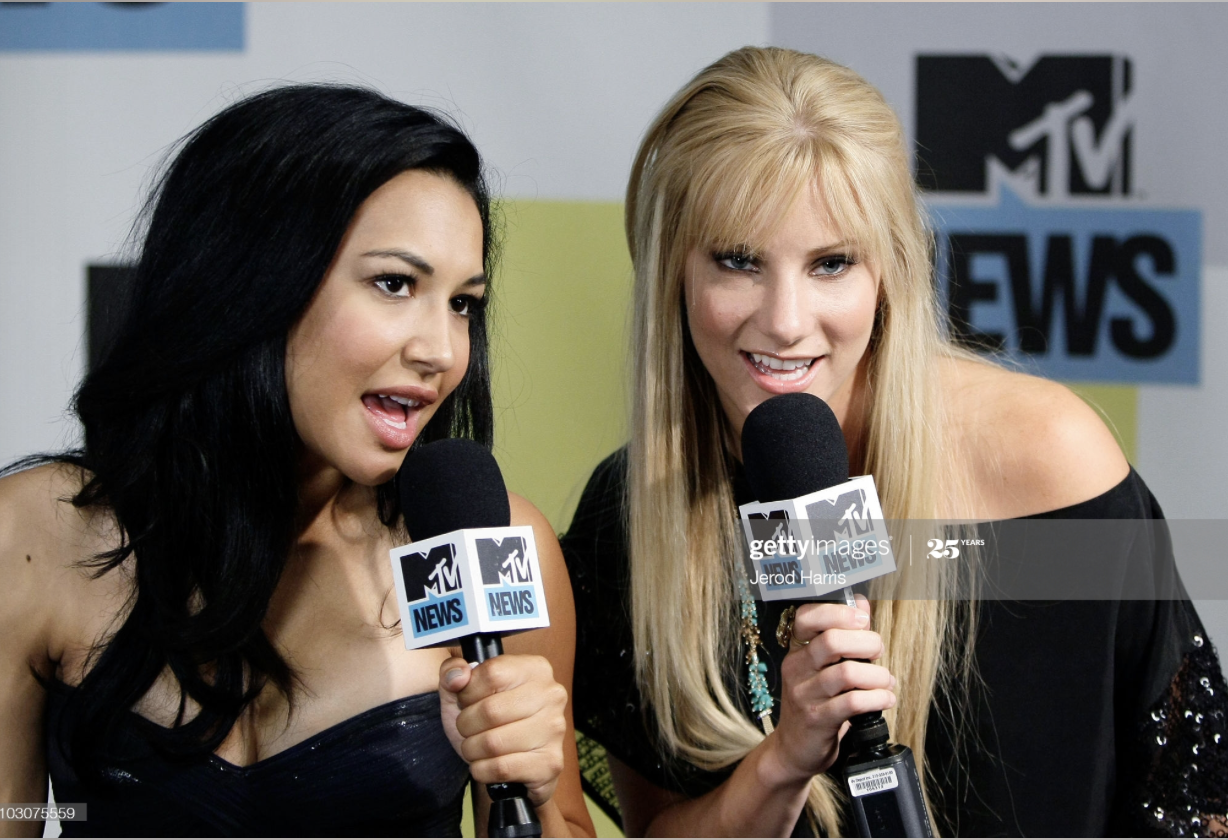 Heather Morris, probably one of the "Glee" cast that has the most screen time with the demised Naya Rivera, teared up as she remembers her friend. It is only but natural that she gets emotional talking about the her co-star.

Everyone knows that with Naya Rivera passing, who played Santana Lopez in the hit show "Glee," one of her co-stars will be harder hit than others. Not for anything else but because they played love interests in the show. One is bound to form a close bond with someone he or she partnered up with.

Heather Morris, who portrayed Brittany Pearce, held back her tears as she reflected back at the fictional relationship they created for television, but touched so many. On her Instagram, she revealed that she is far from having moved on from Rivera's death. Rather, her emotions are actually welling up.

She then goes to the root of her emotions - thinking about Naya. It is apparent that she's still hurting over the tragedy - wherein Naya Rivera drowned. Death ceritificate revealed she died within minutes, but not before she saved her own son's life first by boosting him up on the boat while this drifted away from them.

She said that she does not have to explain how important Santana and Brittany's relationship was to the viewers. "Glee' was a funny show but it certainly did not skimp on impactful social commentaries, including how LGBT people should feel about themselves and how they should be treated.

Morris added that she is well aware how the relationship was the gateway for some fans into their current lives. She knows there are many who were inspired by the onscreen relationship and the show to become their best selves. Given this, she assures that this knowledge was never lost on me and on Naya as well.

She added that Naya Rivera was the first to realize how important the "Brittana" story arc was. On the other hand, she herself realized it a lot later, when the fans were already writing them and the show their feedback. She realized that the 'Glee" writers must have been writing for the fans.

The point of her message she said, is that she and Naya are truly grateful for the fans' reception. Without it, the relationship itself would have made an impact that can last a lifetime and beyond.

She then said that some fans might be confused because Naya is gone, and said that she and all the "Glee's' crew are there for them during this period of grief.  "t grief looks different on everybody and I want you to be gentle and kind to yourself during this time. I think maybe a lot of you feel very far away. I'm hoping that this message might help you feel a little closer," she said.

She added that what helped her through this period is writing to Naya as if she's talking to her.

Maintaining a connection with a loved one who died can be a great coping method.