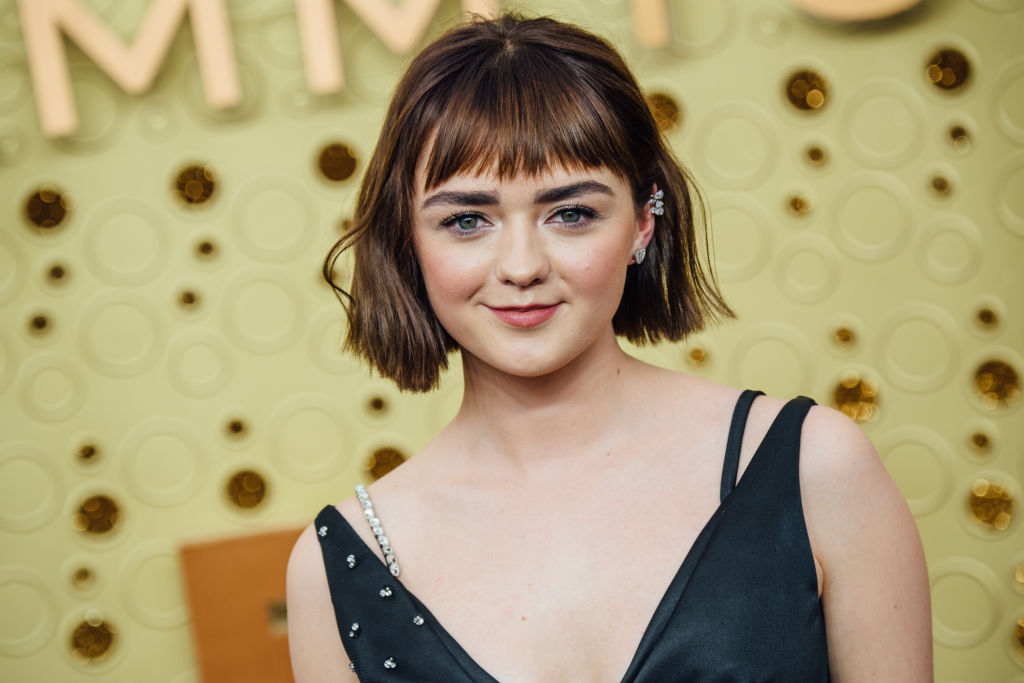 Amid the coronavirus pandemic, the X-Men spin-off film "The New Mutants" will be rolled out this month.

After numerous delays for the past two years, Marvel and 20th Century set "The New Mutants" release date this August 28. It will also be shown on IMAX.

"The New Mutants" Showing in IMAX

Based on the movie poster's accompanying press release (per Collider), "the IMAX release of The New Mutants will be digitally re-mastered into the image and sound quality."

The upcoming "X-Men" spin-off revolves around a group of young mutants who were isolated in the hospital and "being held for psychiatric monitoring."

However, strange occurrences started to happen as their "new mutant abilities" emerge.

"The New Mutants" will be the first new film that will have a wide release amid the pandemic. With that said, it will kick off this year's summer movie season after all the theaters were closed in mid-March due to the COVID-19 crisis.

While the "The New Mutants" release date is set, some fans might be reluctant to go to the cinema in the middle of the pandemic given that cases are still surging in the U.S.

According to CNBC, 12,400 theaters are now open and 21 percent of this is in the U.S. Surprisingly, ticket sales have spiked during the release of new films.

Prior to new Marvel film, some movies have debuted on the big screen starting last July.

The thriller film "Unhinged" was the first major movie released since the lockdown. It was followed by the re-release of "Inception" and "Train to Busan Presents Peninsula."

Why Is "The New Mutants" Release Date Delayed?

According to reports, the delays in the release of "The New Mutants" are due to Disney's acquisition of the movie.

"Every time the release date seems near, Disney yanks it off the schedule, pushing the release date back farther and farther to the point where these once New Mutants will eventually be old news if the studio keeps this up," as cited by Cinemablend.

As cited in numerous entertainment outleys, that the film was intiially scheduled to be released last April 2018. However, it was later pushed back to February 22, 2019 because of the release of "Deadpool 2" -- which was another X-Men film.

"It would allow the movie to be more horror-friendly based on these reshoots. It would also give it some wiggle room following the release of Deadpool 2, which was another X-Men standalone film released in the summer of 2018."

Hopefully, "The New Mutants" now pushes through its new release date. After all, it is one of the most highly anticipated films of the year after the first X-Men chapter closed in "Logan."