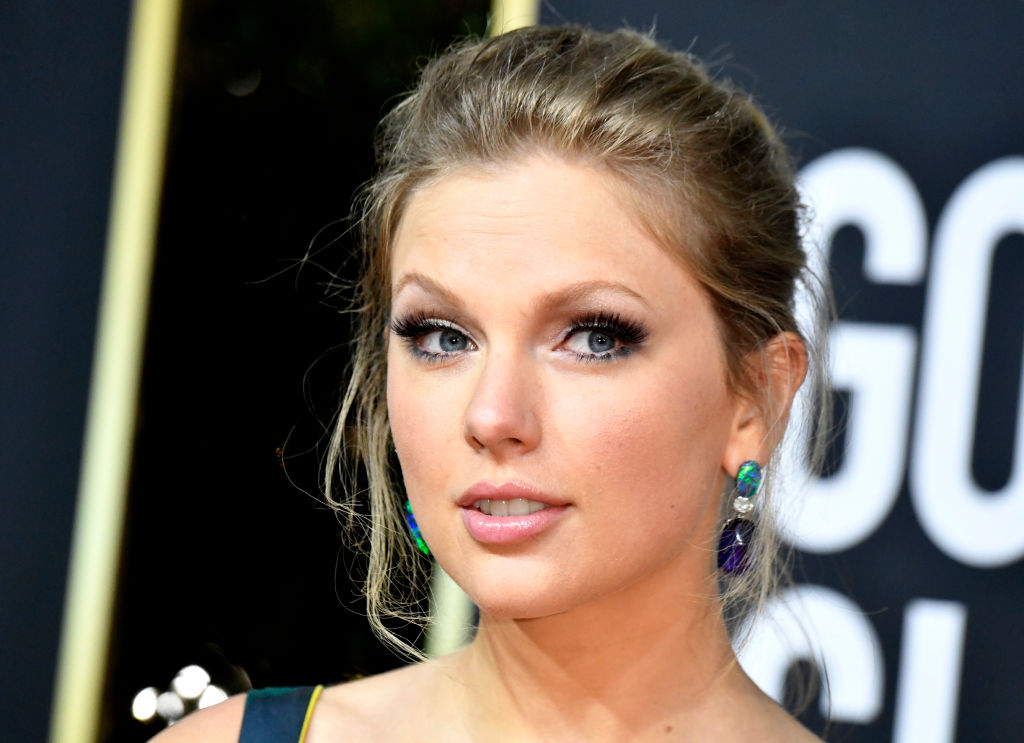 Taylor Swift is a gift that keeps on giving. Apart from blessing the world with her songs, she is also helping it with her kindness and random acts of generosity.

The singer is known for her beautiful heart, but she stunned once more by making a woman's education dream come true.

Earlier this month, Vitoria Mario put up a GoFundMe page in a bid to receive some aid for her education fees. The platform is a good place to air your needs and have some kindhearted people help.

Of course, nobody thought that among the generous people who would respond to such ad is Taylor Swift. Not even Vitoria Mario.

On the funding page, Mario wrote, "I am a young Black 18 year old with a dream. I have received a conditional offer to study Mathematics (MMath) at the prestigious University of Warwick...However, I am still in a position of uncertainty as I may not be able to attend university due to my circumstances."

While it was apparent that she would be detailing her financial difficulties, her story was actually unique and interesting. She said she lives in the U.K. for four years now after migrating from Portugal to live with some relatives in Tottenham. However, all is undoubtedly not well with her family, as they face concrete problems that put her dreams at the backseat.

"The socioeconomic barriers of not being eligible for maintenance loans/grants is due not only to not having 'Home' status, but also because my family are low income, and unable to help me self-fund through university. Sadly, my father has passed away, and my mother remains in Portugal," she shared.

She's not one to just give up on her dreams through, hence the GoFundMe page.

Taylor read about Vitoria's story and was moved to donate £23,373 or more than $30,000 to her tuition fees. By any standard, that money is certainly not to be scoffed at.

Swift even left Vitoria a sweet message confirming her identity but also conveying her support to the struggling girl.

"Vitoria, I came across your story online and am so inspired by your drive and dedication to turning your dreams into reality," Taylor wrote. She added that she would do so by completing the fund's goal amount.

Mario deserves to pursue her dreams of going to college. Even though educational access should be for all, Mario's case is quite special because she is a girl entering the STEM field, Mathetmatics in particular.

Good thing Taylor sees the value fo helping out another girl get to her dreams.

This is not the first time that Swift surprised someone like that. And every time it happens, her fans around the world certainly rejoice and swell with pride -- even if they are not the direct beneficiary.

Tay-Tay is also a staunch supporter of various social movements..

This is why Swift's help turned out to be more than monetary. Her horde of fans, calling themselves Swifties, saw her kind act and felt compelled to donate and help out Mario even more. At present, the campaign is already at £46,170, £6,170 higher than the original goal -- which can certainly be used to aid her in her needs during the journey.

As written on the page, helping out Mario would mean helping out her family too, not just at present but in the future once Mario graduates and move them all up in the socioeconomic ladder. Speaking to BBC Radio London's Vanessa Feltz, Mario said she was very surprised and overwhelmed by the singer's act of kindness.