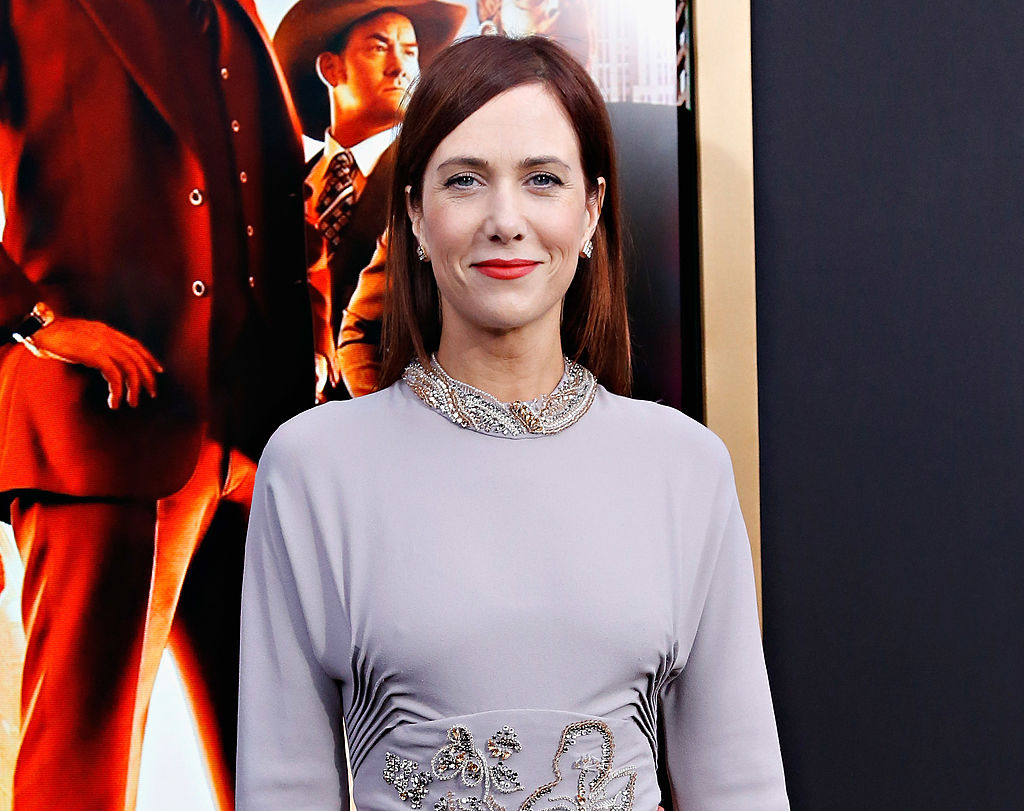 Fans got to see a glimpse of Wonder Woman (played by the 35-year-old Israeli actress) battling the archaeologist Barbara Minerva (played by Wiig), who later becomes her archenemy Cheetah.

In the scene, Wiig's character walked down the lobby wearing thigh-high boots and an animal print dress as she stared at Gadot's Wonder Woman.

"You've always had everything while people like me have had nothing. Well, now it's my turn. Get used to it," Wiig said in the trailer.

While locked in a fight against Cheetah, Wonder Woman asked her: "Barbara, what did you do?"

In the same scene, Gadot was seen wearing a gold suit with wings.

Aside from the human-cheetah hybrid, another nemesis of the Amazon princess in the upcoming film is the businessman-turned-supervillain Maxwell Lord. The character, which was played by "Game of Thrones" actor Pedro Pascal, has the ability to manipulate the minds of others.

On the other hand, the panel was surprised by the appearance of a special guest in Lynda Carter -- who portrayed the character of "Wonder Woman" on TV from 1975 to 1979.

The 69-year-old actress said she is "beyond excited" for the movie's sequel.

"I've been a fan from day one of Patty's when she was first attached to this film," Carter shared.

Carter also revealed her daughter's reaction to the "Wonder Woman" reboot and even thanked the director and Gadot for the great execution of the film.

Jenkins then expressed her appreciation for the support of the former Amazon princess.

Furthermore, the director went on and shared that when she first spoke with Carter, she explained that the team would not revamp "Wonder Woman" but will "take the torch and pass it forward."

Fans Are Thrilled for "Wonder Woman 1984"

Meanwhile, fans flocked to social media to show how thrilled they are for the upcoming movie.

"The Wonder Woman 1984 trailer is awesome. The Movie is giving TDK esque feels. It is more practical effects than CGI and that's awesome. I'm excited. #DCFanDome," one fan wrote alongside a screenshot of Gadot and Wiig's fight scene.

The much-anticipated movie was originally set to hit the big screen this June 5, butit  was delayed to August 14th due to the pandemic.

Warner Bros. then postponed the launch of "Wonder Woman 1984" and moved it to October 2.

READ MORE: Wonder Woman 1984: Cast, Plot, Cheetah and Everything We Need To Know