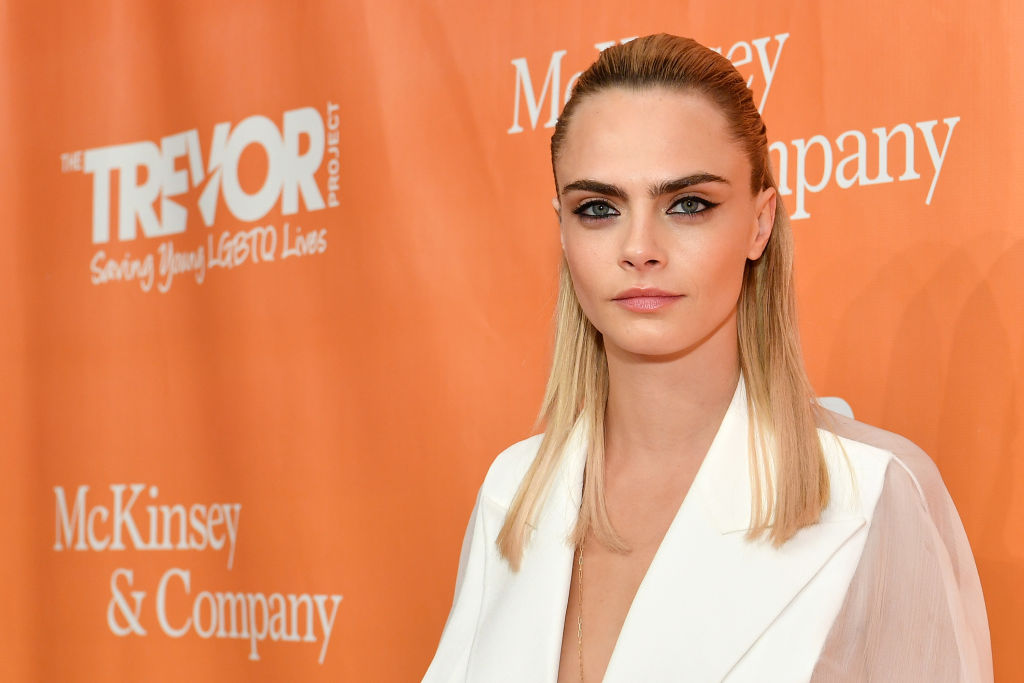 If there's one person who had a string of relationship with both men and women, it's supermodel-turned-actress Cara Delevingne.

The "Suicide Squad" actress is set to become the face of a new BBC and Hulu documentary, which will explore gender identity and intimacy issues.

According to Deadline, the network and the streaming platform are just finalizing a deal for the series, which will have six episodes.

The "high-end" documentary series will be titled "Planet Sex," and Delevingne will "explore big questions about human sexuality, examining issues including relationships, appeal and the popularity of adult videos and content."

The "Carnival Row" star is set to participate in experiments conducted by some of the world-leading sex labs. The 28-year-old model will also be visiting communities who have experience in sexuality and gender very differently.

Cara Delevingne, who identifies herself as gender fluid, opened up about struggling for years understanding her sexual identity, which is why she is teaming up with BBC and Hulu to be able to change the views of others by having honest and personal conversations on the documentary.

"I can only imagine what having a series like this would have meant to the 14-year-old me who struggled to understand feelings that were seen as non-conventional or different," she said.

"If our series helps one young person have an easier conversation with parents, we will have achieved one of our many goals in making this series."

"Planet Sex" is said to be already in production, and it will promise to tackle the new sexual revolution "in which the old rules of gender and sexuality are being rewritten in ways that some find liberating, and others, confusing."

When asked why they chose the British babe, BBC Head of Commissioning Science and Natural History, Jack Bootle, he described Delevingne as charismatic and someone who had already lived the experience.

Not only is she an advocate for the LGBTQI+ community, but she is also in the right position to be able to confront and question intimacy and gender's "most enduring and important mysteries."

She further claimed that she's not attracted to the gender identity, but more on the individual's identity.

"I fall in love with the person - and that's that. I'm attracted to the person."

In May this year, People magazine reported that they always had their problems, but their relationship had just "ran its course."

She is not seeing anybody now, but rumors circulated that Cara Delevingne is dating Gerber due to their extreme public display of affection.