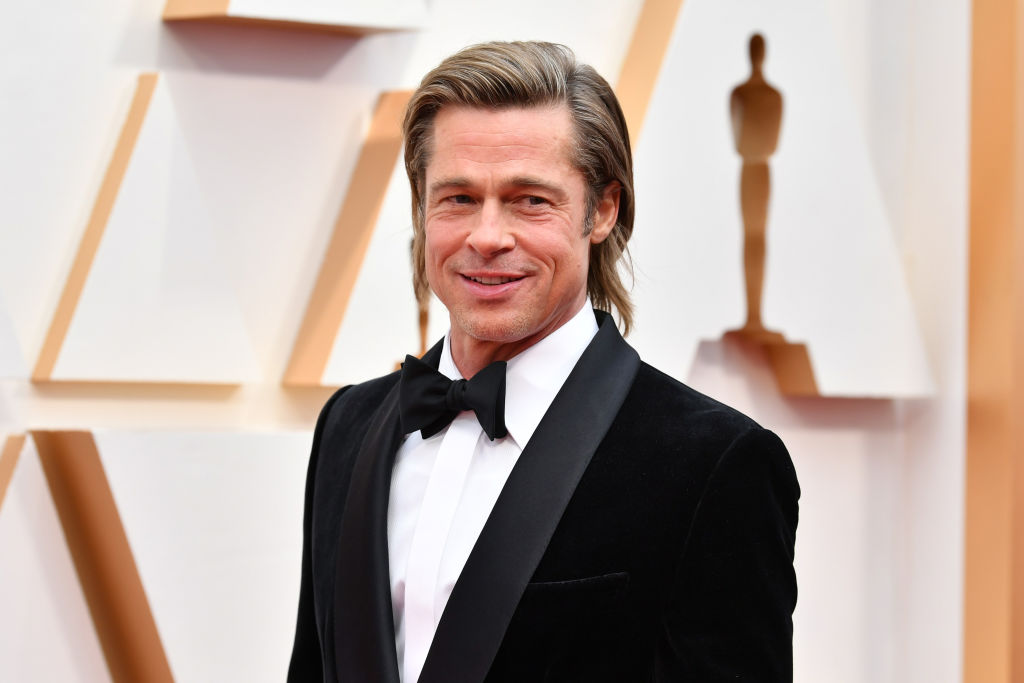 Brad Pitt may have found himself a new woman after his failed marriages to Jennifer Aniston and Angelina Jolie.

It has been confirmed that the "Ad Astra" star is dating German model Nicole Poturalski.

OK! Magazine's sources told them that the couple was spotted kissing at Le Bourget airport in France before heading to the South of France and his and Jolie's Chateaux Miraval.

A source told the gossip magazine, "Before catching a private jet from Paris to Pitt's magnificent chateaux in the south of France, and the pair acted like 'loved up teenagers.'"

"They were kissing, and Brad was super attentive to her. He was in a semi-public place but didn't seem to mind people seeing him. She's a real beauty and a lot younger than him."

When social media users found out about the 56-year-old's new-found woman, many think that that the 27-year-old babe has a striking resemblance to Brad Pitt's ex-wives. 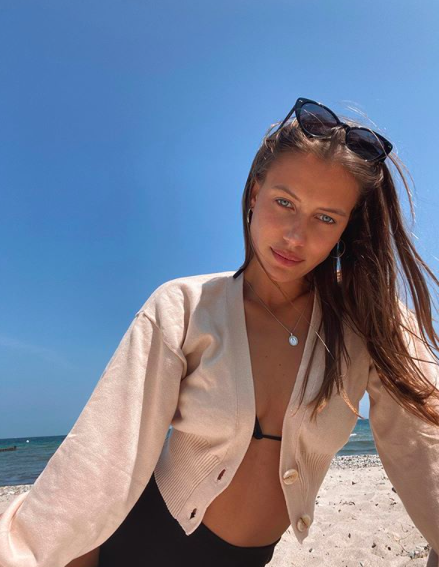 Though she is beautiful, Poturalski looks like Angelina Jolie and Jennifer Aniston morphed together.

Between the two, many people are more convinced that she looks more like the "Maleficent" actress, with Cosmopolitan even referring to Portualski as an "Angelina lookalike."

One Twitter user even mentioned that she has the same full lips as Jolie.

Even Lainey Gossip shared her opinion about Brad Pitt and Nicole Portualski, agreeing that she has an Angelina Jolie resemblance.

"I've been googling Nicole's photos. Hate to say it, but... she does look a little like Angelina from certain angles, non? It's the mouth and the nose, I think."

According to The Daily Mail, Poturalski speaks five languages and has one child. She also founded an organization that provided help for sharks. These are just some of the things that may seem like she's the second Angelina in Pitt's life.

Because of Pitt's newest conquest, it left some of Pitt-Aniston fans deeply heartbroken. Many fans were hoping that Pitt would reconcile with the "Friends" actress.

Last week, they were even set to reunite at a live virtual table read, but it was postponed due to technical problems. However, fans looked forward to their reunion.

Meanwhile, Lainey Gossip thinks that Pitt has a new girlfriend is not a coincidence.

Early this month, news surfaced that Angelina Jolie asked for their private divorce judge to be removed from the case over a conflict of interest. But as per Brad Pitt's legal team, they said that it's not an issue and has even accused the "Tomb Raider" star of trying to draw out the divorce because she's not getting what she wants.

The gossip website believes that Brad Pitt is trying to perpetuate the idea that his former wife is bitter and refuses to let him go, especially now that he's dating a hot, younger woman.

Lainey Gossip further claims that having a bitter ex is one of the most prevalent stereotypes, and those who don't like Angelina Jolie from the start are undoubtedly eager to take it on her "bad girl vixen character."