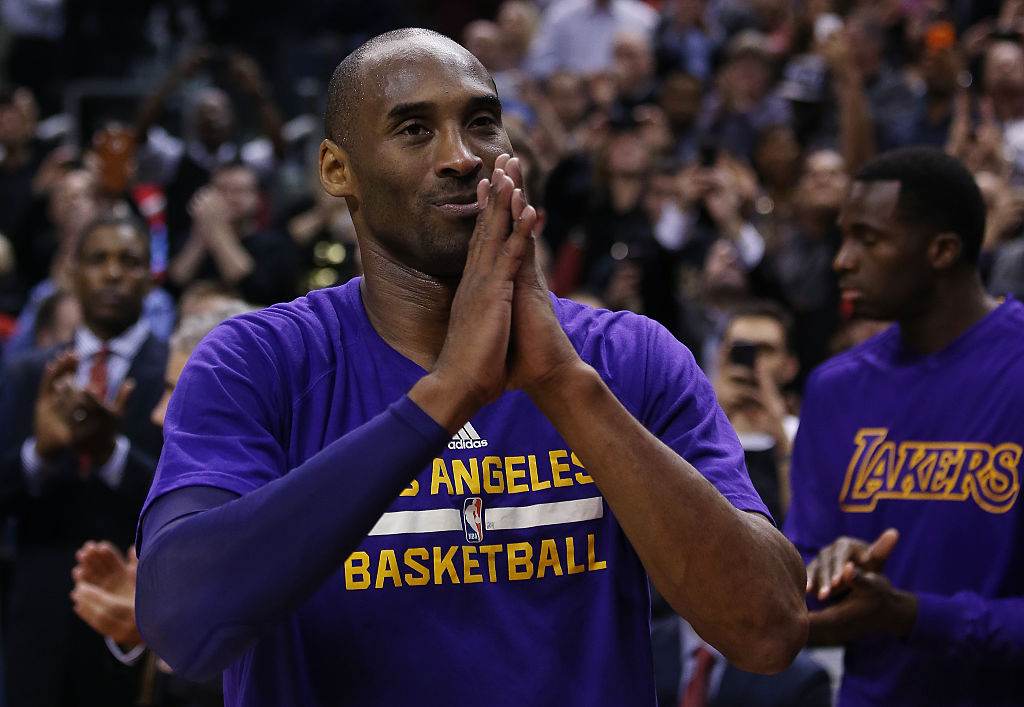 On Sunday, MTV Video Music Award (VMA) took the social media platforms on fire as they honor the best of the best in the music industry. The awards night has become an instant trending topic on Twitter as fans cheer for their favorite artist's success and performance.

However, some fans expressed disappointment at the 2020 VMAs "In Memoriam" segment as they fail to pay respect for an icon. During the said part of the show, the VMAs honored stars who have passed away in recent months.

While the tribute segment touched most of the viewers, most of the fans noticed a missing icon that the VMAs failed to mention, and that is no other than the NBA legend, Kobe Bryant.

The 41-year-old Lakers superstar passed away earlier this year due to a tragic helicopter crash. Kobe died together with his 13-year-old daughter, Gigi, while their crew was en route to a basketball tournament for his very own "Mamba Sports Foundation."

While the host Travis Barker introduced the segment to honor late rappers like Juice Wrld and Pop Smoke, he noted that the feature would also give tribute to "other brilliant artists" even if their career in the entertainment industry is not related to music.

Some of the non-music related artists on the list include "Glee" star Naya Rivera, who went missing and found dead after swimming on a lake with her son and "Black Panther" star Chadwick Boseman who passed away last week after his four year battle with colon cancer.

Because of the said, "unfair selection," Kobe Bryant fans took to social media to express their disappointment as they believe the so-called "Black Mamba" also deserved to be mentioned in the segment.

"Well hell if y'all gone show Chadwick show, Kobe, too. Kobe did music too. #VMAs," one fan wrote.

"Who at the #VMAs forgot to include Kobe Bryant in the In Memoriam section?!? You added Naya and Chadwick, you weren't sticking to just music," another one added.

Meanwhile, some fans even called to boycott the VMAs due to the failure to give Kobe the respect and shout out he deserves.

"How DARE you guys Not pay tribute to KOBE BRYANT!!!! He is an Academy Award winner and Legend!!! And you choose to leave him out of your 2020 tribute! #BoycottVMAs #VMAs."

"How the HELL did @MTV leave out Kobe Bryant??? DISRESPECTFUL!!!" anther one added.

Despite the VMAs failure to pay respect to the basketball legend, rapper DaBaby appears to honor Kobe Bryant as he wore the Los Angeles Lakers color of yellow and purple in his name.

The VMAs tribute snub came after Kobe Bryant's fans celebrated what could have been his 42nd birthday last August 23. The LA Lakers paid tribute to his birthday by wearing special Black Mamba uniforms during the Game 4 against Portland Trail Blazers last August 24, which falls on the same corresponding numbers (8 and 24) that Bryant wore as a Laker member.