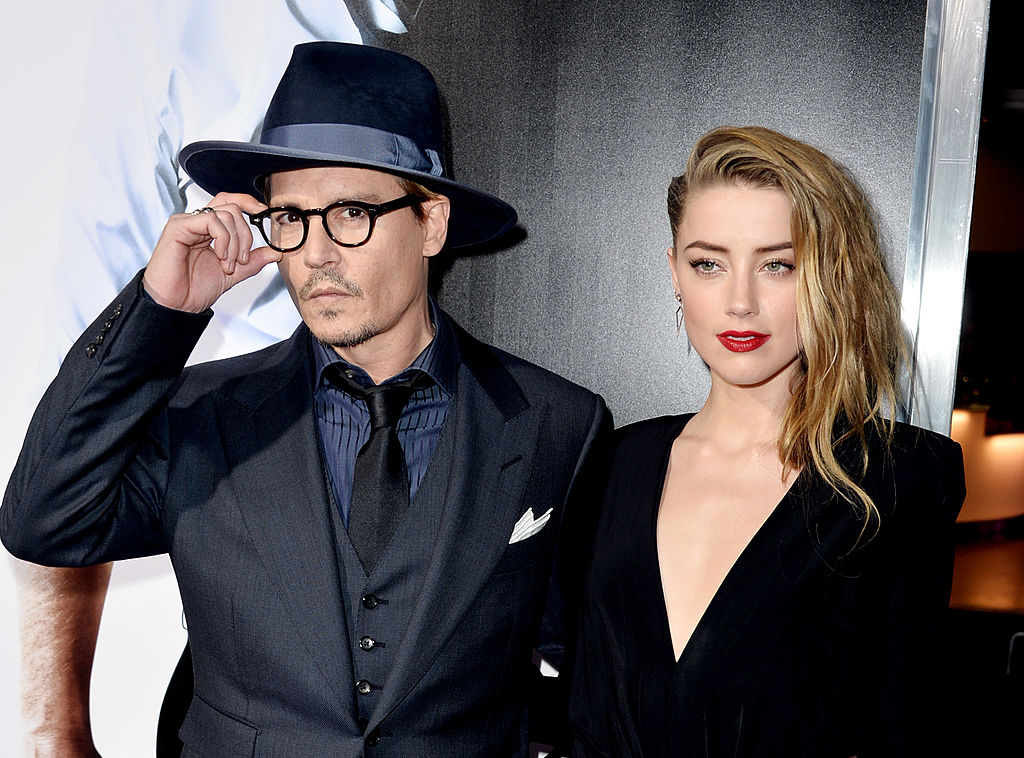 Johnny Depp will stop at nothing to ruin his former wife's career, the same way she destroyed his.

The former "Pirates of the Caribbean" actor faces a new court claim that he initiated an online trolling campaign against Amber Heard during their domestic abuse battle in London's High Court.

According to legal documents filed by the "Aquaman" actress, her former husband tried to "foment a fantasy of online outrage and hatred" to discredit her and trick the movie studios into thinking that Depp is still relevant.

Last month, the court was told that the 57-year-old A-list actor abused her physically and verbally.

She alleges that Johnny Depp called her a "whore c---," "inhuman scum-filled sick fish," and a "disgusting pig."

In US documents, Heard's new claim states that Depp and his lawyer, Adam Waldman, tried to "harass and damage" her reputation during the three-week libel trial in London, on the actor's case against The Sun's publisher, NGN.

"Mr. Depp is attempting to defame Ms. Heard and interfere with her reputation, career, and livelihood through an online smear campaign he has organized and orchestrated."

They claimed that Depp used purchased authentic and fake accounts to ruin Heard, as Waldman is said to be publicly associated with Russian individuals who are capable of arranging such attacks.

These new allegations have been made against Johnny Depp's libel claim against Heard over domestic abuse accusations. They are allegedly part of a counter-claim that was filed in Virginia.

The blonde beauty's claim was that troll accounts regularly tweeted messages such as "I love you, Waldman," which only "shows the origin of Mr. Depp's unlawful campaign."

On Twitter, Waldman claims that Heard's claims were nothing but a hoax, saying, "The people demand facts and evidence. Not nonsense."

Aside from Heard, those close to the actress, whether they're individuals or groups, were also targeted by bots, including the American Civil Liberties Union and the UN Women.

Her legal team said, "Anyone publicly associated with Amber gets drowned with online attack, much of which is inauthentic."

"You could blame it on Depp fans and the life of a celebrity, but some of it is being cultivated professionally," they continued, "Reputation management companies are using it in a way that's hard to grapple."

Not only was Heard allegedly targeted by trolls, but she was also subject to being booed at outside.

Her lawyer claimed that Heard needed police protection during her three weeks in London for the case as people were "throwing things at the car," while "Depp walked in the front door."

Johnny Depp is suing The Sun over an article published in April 2018, which suggested that he was a "wife-beater."

Details of their turbulent marriage dominated headlines, including one that said Depp bashed Heard's head into a fridge and sent texts threatening to cut off Tesla CEO Elon Musk's manhood off.

The end of Johnny Depp vs. The Sun trial is set to significantly impact another high-profile case he is bringing against Heard.

In the US proceedings, the "Willy Wonka" star is suing Amber Heard for $50 million over a 2018 article she wrote in the Washington Post describing herself as a survivor of domestic abuse.