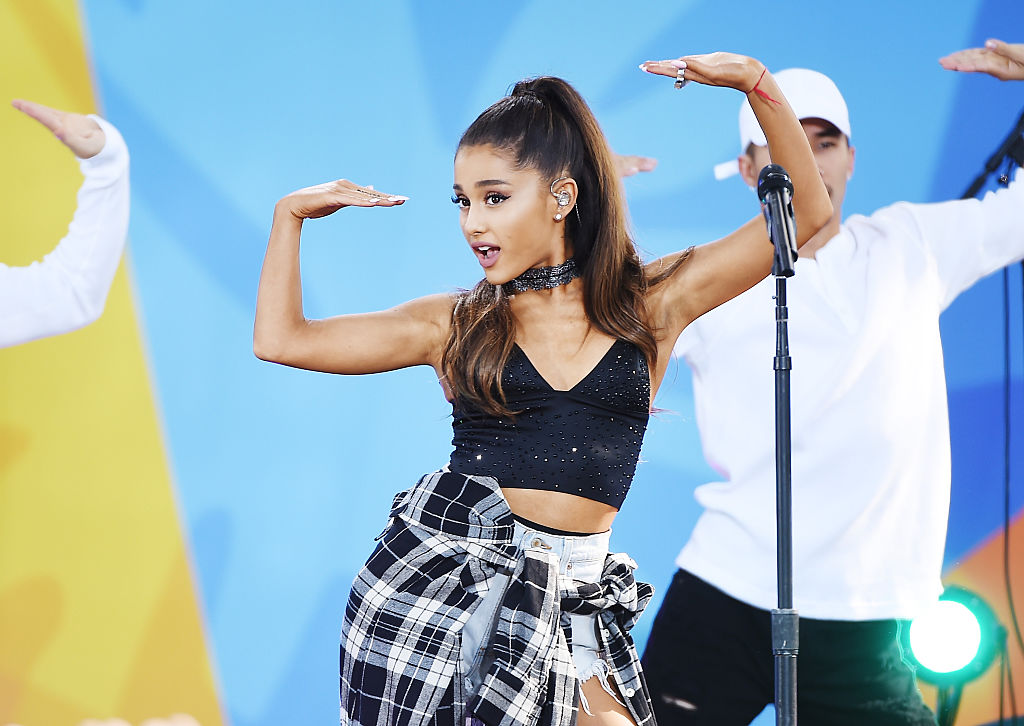 Kylie Jenner has always been the most followed woman and celebrity on Instagram; she may have lost the throne for a while to her elder sister, Kim Kardashian, Kylie would always find herself on the top with her legion of supporters.

But her Instagram Queen reign is now over after a famous pop star beat her on the followers' counts via landslide. And who exactly snatched the crown to Kylie Jenner? That is no other than Ariana Grande.

On Tuesday, the 27-year-old pop star just reached a whopping 200 million followers on Instagram, making her the most followed woman on the platform and the first lady to get such follower count.

Ariana Grande beat the 22-year-olf makeup mogul's 193 million followers, landing on the second sport. She also beat her fellow pop star Selena Gomez on the third spot with 190 followers and was named the most-followed woman on Instagram last year.

Ariana Grande's Instagram milestone came after the singer just concluded a successful 2020 MTV Video Music Awards with Lady Gaga. The turned up the VMAs stage with a performance of their collaboration "Rain On Me," and bagged major awards for the said song.

To celebrate their success, Ariana took to the social media platform to express gratitude to Lady Gaga and commend their epic VMAs number.

"thank u so much for having me @ladygaga i love u with all my heart always. u were so beyond brilliant tonight. So grateful to have been a part of this with u. & thank u again @mtv," Ariana wrote.

View this post on Instagram
thank u so much for having me @ladygaga i love u with all my heart always. u were so beyond brilliant tonight. so grateful to have been a part of this with u. & thank u again @mtv. :) A post shared by  Ariana Grande (@arianagrande) on Aug 30, 2020 at 10:09pm PDT

The "Thank You, Next" hitmaker is indeed using her huge platform wisely. In her recent IG post, Ariana encouraged her followers to vote by posting the September schedule of HeadCount - an organization that stages voter registration drives at millennial events like concerts and music festivals.

Aside from her Instagram victory, Ariana Grande also wins on the sales aspect after her collaboration song with Lady Gaga leads sales leap after the August 30 broadcast of the awards ceremony.

According to Billboard, The Weeknd's "Blinding Lights" had a 95% increase in sales following his striking rooftop background number at the VMAs. It was followed up by Lady Gaga and Ariana Grande's "Rain On Me," which sold 3,000 copies after the VMAs.

READ MORE: #GirlSheeran: Ed Sheeran Is Now a Father to a Baby Girl With the Most Unique Name