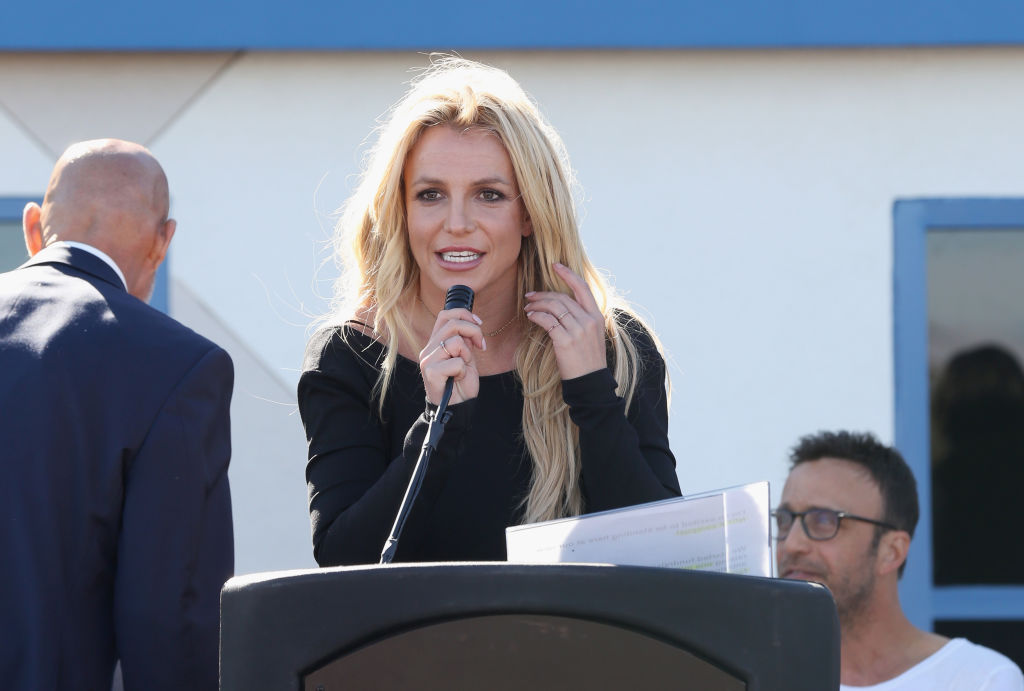 After months of speculation with the current status of Britney Spears at the hands of her father, Jamie Spears, the pop icon finally breaks her silence. The pop star appears to have confirmed the theories that caused the "Free Britney Movement."

As Britney Spears continue with her legal battle concerning her conservatorship, the iconic singer recently filed a motion to seal parts of the conservatorship case and make it public.

Based on the documents obtained by TMZ, the "Toxic" hitmaker believes that there is nothing to hide with her conservatorship battle, as what her father suggested.

"Britney herself is vehemently opposed to this effort by her father to keep her legal struggle hidden away in the closet as a family secret," Britney's legal team wrote.

Britney wanted to clarify that her children do not have any medical or sensitive issues needed to protect, so there is no need to keep the details of the conservatorship from the public eye.

Free Britney Movement Not a Joke

Along with this is a subtle nod to the "Free Britney Movement" that her fans created after noticing unusual behavior from the singer on her Instagram posts. It also claims that Britney is being held hostage and controlled by her caretakers, as instructed by her father.

In the legal filing, Britney said that the movement initiated by her fans is not a "conspiracy theory nor a joke."

The Free Britney Movement includes an online petition, social media outrage, and protests calling to release the pop icon from her conservatorship, which has been controlled by her father since day one.

"[Britney] welcomes and appreciates the informed support of her many fans," the lawyers noted.

"Far from being a conspiracy theory or a 'joke' as James [Jamie] reportedly told the media, in large part this scrutiny is a reasonable and even predictable result of James' aggressive use of the sealing procedure over the years to minimize the amount of meaningful information made available to the public," the lawyers added.

The 68-year-old Spears patriarch recently labeled the controversial movement as illegitimate and just mere conspiracy theories to shut down the claims of "imprisoning" and controlling the singer.

Speaking to "Page Six," Jamie Spears said: "All these conspiracy theorists don't know anything. The world don't have a clue. It's up to the court of California to decide what's best for my daughter. It's no one else's business."

Britney requested the court to appoint Bessemer Trust Company, N.A., to act as a conservator, replacing her father on the role.

"Britney is strongly opposed to her father continuing as the sole conservator of her estate," the document reads.

"Rather, without in any way waiving her right to seek termination of this conservatorship in the future, she strongly prefers to have a qualified corporate fiduciary appointed to serve in this role," it added.

The filling added that Britney wants to exercise her right to nominate a conservator under the Probate Code section 1810.

READ MORE: Dancing with the Stars 2020: Who Will Be Carole Baskin's Biggest Contender?