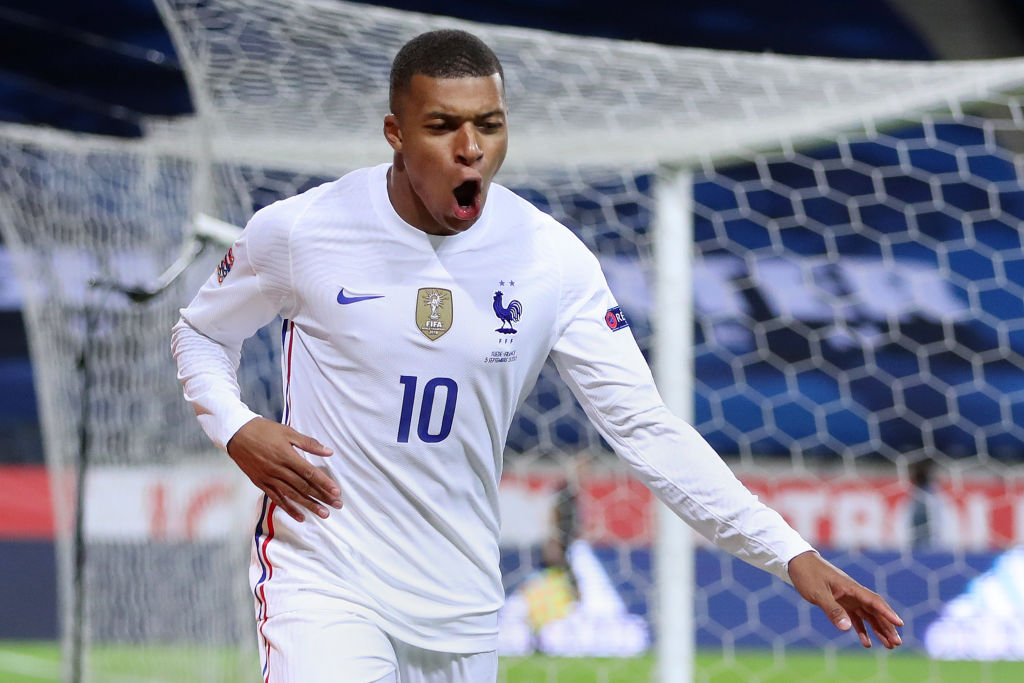 The coronavirus pandemic continues to affect the sports community as another athlete, unfortunately, contracted COVID-19.

On Monday, the French Football Federation (FFF) announced that football star Kylian Mbappe is now battling COVID-19 after contracting the disease while on international duty.

Per CNN, Mbappe underwent a test on Monday morning, which returned positive. Upon confirming the diagnosis, he was immediately isolated from the French national team.

Meanwhile, according to other reports, Mbappe is aymptomatic.

He still played for France against Sweden on Saturday, scoring the only goal in a 1-0 win, before deciding to test himself again for the virus.

Currently, the 21-year-old star is the seventh Paris Saint-Germain player to test positive for the coronavirus disease in the past few weeks. Brazilian sensation Neymar was reportedly among the other six players to contract the virus.

This shocking news might affect the country's upcoming play against Croatia in a UEFA Nations League match on Tuesday. FFF also confirmed that due to his condition, Mbappe will be temporarily begged off from the team.

"Kylian Mbappé will not participate in France-Croatia, Tuesday evening at 8:45 p.m. at the Stade de France," the statement read. "The result of his Covid-19 test, carried out by UEFA on Monday morning, was found to be positive, he was placed away from the group after receiving the results, at the end of training, before regaining his home in the evening."

The federation disclosed that the entire delegation, including Mbappe, underwent a test before their recent game, and the results were negative. But after doing the test again, Mbappe got a different result, pushing the organization to deal with the outcome.

In addition, this can halt PSG's scheduled domestic season on Thursday since the availability of several of their players is not guaranteed following the positive test results.

Neither PSG nor Mbappe's representatives have commented on the situation. However, Mbappe's absence will surely be a major setback to the French champions' preparations for the new season.

In recent years, the forward played an instrumental role in pushing France to win the 2018 FIFA World Cup. Mbappe's performance also paved the way for him to win "Best Young Player" of the tournament.

Furthermore, he led PSG in raising their flag in the 2019-20 Ligue 1 season and helped them reach the UEFA Champions League final in Portugal in August 2020, where PSG lost to Bayern Munich with a score of 1-0.

After the series of positive tests emerged, fans are worried that it could cripple PSG's plays in the next few months.

As stated on the French league guidelines, if there will be more than three positive cases at a club, it would likely lead to a postponement of games. This means that PSG could be unable to play their games until their players fully recover.

READ MORE: Antonio Brown Net Worth: How Much Did AB's Value Decrease After His Controversies?