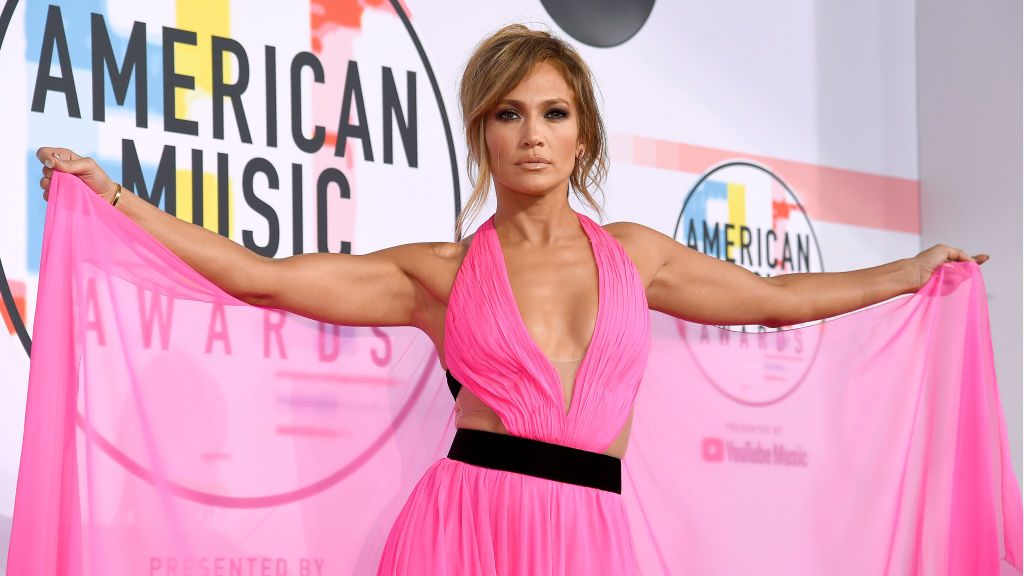 We all know for a fact that Jennifer Lopez is the queen of the dance floor, and she could shut down just about anyone with her moves. But on Sunday, Jenny from the block put all TikTokers to shame when she uploaded her version of the famous "WAP challenge."

The 51-year-old singer recently celebrated the 1st anniversary of her hit movie, "Hustlers." The film follows the real-life story of strip-club workers who experienced recession times in America.

J.Lo played Ramona's role - the Queen B stripper, who tried to quit stripping and eventually find their way back and developed a modus of drugging Wall Street bankers and taking their money while having a good time in a strip club.

The singer/actress received a massive compliment after playing Ramona's role, who schemed her way to take revenge on wealthy male clients.

In celebration of "Hustlers'" first anniversary, the pop icon took to her social media accounts to mark the "WAP" style.

J.Lo uploaded her sizzling version of Cardi B and Meghan Thee Stallion's hit song. Both singers were also J.Lo's co-star on the said 2019 film, which earned massive nominations from different award-giving bodies.

The singer mushed up her iconic Ramona stripping scene to Cardi B and Megan's song. Based on the edits, it looks like "WAP" perfectly fits in the said scene from the film.

"Ramona started the #WAPchallenge before it was even a thing... ICONIC if I do say so myself," one Twitter user wrote.

"The way you did the wap dance before it was even a thing! I mean that's legend sh*t," another one added.

Meanwhile, others encourage her to create her own version of the challenge as it will surely break the internet.

One fan wrote: "Dont be shy post the jlo version and ACTUALLY do the dance."

J.Lo's viral "WAP" challenge dance came after she said she owes her success to her father, as she inherited his calmness.

Speaking to her fiance, Alex Rodriguez's podcast, J.Lo opened up about how she thinks she inherited her father's positive trait.

"I think my dad... being calm as a superpower, I got that from him," J.Lo said during an episode of "The Corp with A-Rod and Big Cat," podcast.

"I realize that in show business, that is something that is paramount. You have to know how to, like, stay calm in very high-pressure situations. Whether you're in front of 20,000 [fans] - if you're at the Super Bowl performing, or if you're on a set somewhere, or if you're in an interview that gets a little hazy and everything's on the line; you have to be able to stay super calm. It is a real superpower, and I think I got that from my dad," J.Lo said.