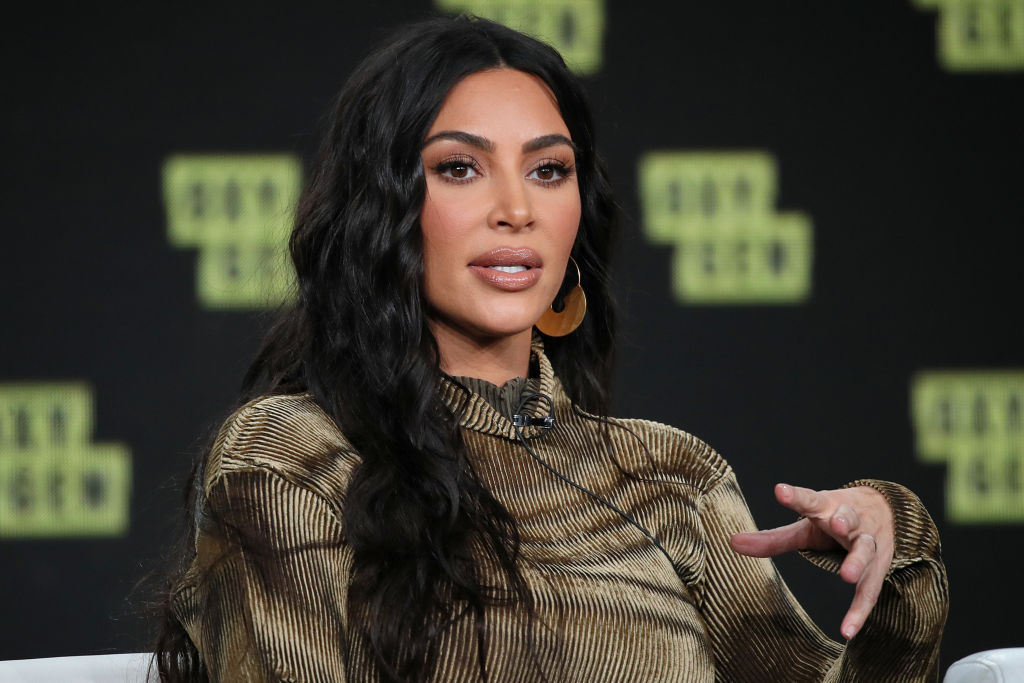 Kim Kardashian is rumored to be worried that former BFF Larsa Pippen would be in the spotlight after the cancellation of "Keeping Up With The Kardashians."

The KKW Beauty founder was the first member of the famous Kar-Jen clan to break the news regarding the postponement of "KUWTK" after 14 years of being on air.

In a lengthy Instagram post, the 39-year-old reality star revealed that it was the family's mutual decision to "say goodbye" to their show after 20 seasons.

Now that the Kardashian's long-running reality series is about to end in 2021, Larsa Pippen is reportedly being offered to have her own show.

Kim Kardashian Scared of Being Exposed?

With Larsa's new opportunity, the SKIMS owner is said to be concerned that the former "Real Housewives of Miami" star would outshine her and "steal her fans."

"Kim heard Larsa was in talks for her own reality show just days after they decided to end theirs. Kim's upset about it because if Larsa becomes a global superstar, there's a huge possibility she could eclipse Kim, stealing her fans and her business empire," a source told Closer magazine.

In addition, the mother-of-four is said to be worried that her ex-BFF would spill all the Kardashians secrets that would destroy her career and empire.

"Larsa's been privy to some of Kim's darkest secrets over the years, and now she's on a mission to become the next big reality superstar and emulate the Kardashians with her own brood, so Kim's worried she'll have no qualms about revealing all the juicy stories from their past now the loyalty between them has been severed - and destroy everything Kim has worked so hard for over the years," the source added.

In the past seasons of "KUWTK," Larsa appeared in several episodes alongside Kim and her sisters Khloe and Kourtney.

Although it is unclear what exactly could have driven the friends apart, multiple reports cited that after Kim cut ties with Larsa, her two other sisters followed her move and unfollowed the blonde beauty.

Larsa Pippen Accused of Being a "Clout Chaser"

Meanwhile, fans speculate that the KKW founder ended her relationship with her former bestie because Larsa was using the Kardashians for fame.

On the other hand, E! News previously noted that there was no bad blood between the Kardashians and Larsa Pippen. However, an insider of the celebrity news outlet revealed that they "just naturally grew apart over a period of time."

In addition the source pointed out that Kim and the former NBA star's estranged wife "are just in a different place in their lives and are not as close as they used to be but have no ill feelings at all and still stay in touch."

For what it's worth though, the report from Closer magazine should be taken with a garin of salt. After all, both Larsa and Kim are yet to address the rumor.