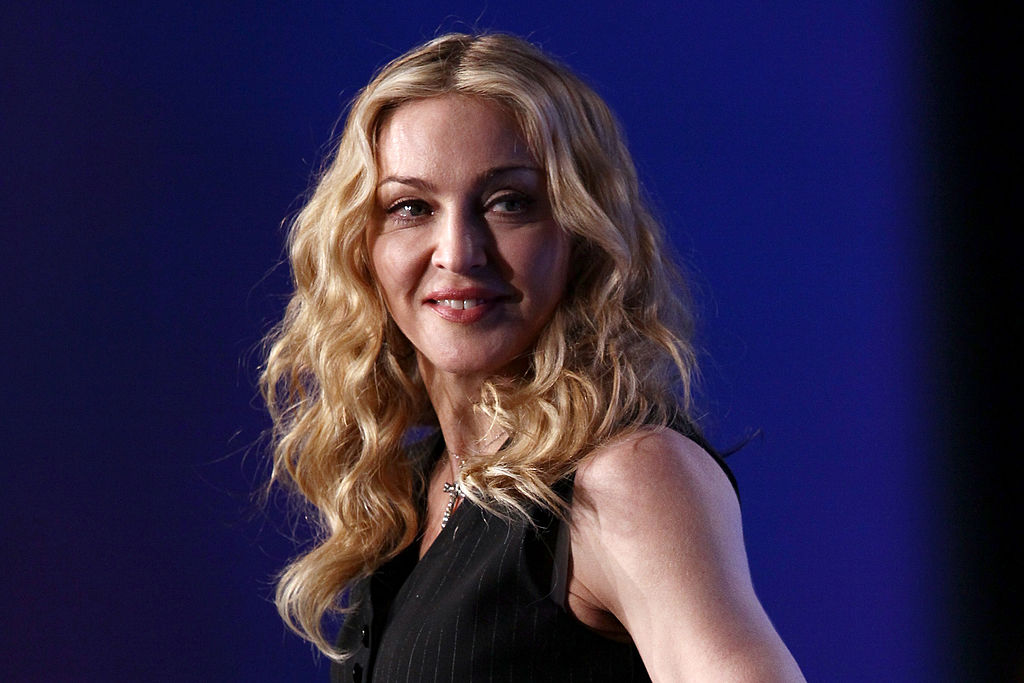 After more than three decades in the entertainment and music industry, the OG Queen of Pop Madonna is finally making a biopic about her life. And to make it more exciting, Madonna will be directing her own biopic, which she will be co-writing with Diablo Cody.

According to CNN, the film, which remains untitled, will be distributed by Universal.

In a statement, the 62-year-old pop icon said that she wants to tell her life story and journey as an artist.

"I want to convey the incredible journey that life has taken me on as an artist, a musician, a dancer -- a human being, trying to make her way in this world," Madonna said.

The Queen of Pop revealed that the biopic would focus on her music, which kept her going and alive.

"There are so many untold and inspiring stories and who better to tell it than me. It's essential to share the roller coaster ride of my life with my voice and vision," Madonna added.

The biopic will also follow Madonna's humble beginnings from her Catholic background in Michigan to earlier days of her career in New Your City and her tours around the world.

Aside from her music career, Madonna also said that the film would feature her songwriting and acting career.

While Madonna's die-hard fans rejoiced for the exciting announcement, some are not so keen on seeing the Queen of Pop directing a film that talks about her life story.

One of the fiercest critics of Madonna's upcoming biopic would be the veteran broadcaster, Piers Morgan.

In the Wednesday episode of "Good Morning Britain," the British news presenter slammed the "Material Girl" hitmaker for the idea of directing her biopic film.

The 62-year-old host branded described Madonna as "pathetic" and "embarrassing" for coming up with such an idea.

"When she did Holiday, she was the best popstar in the world. No question," Morgan said.

"Now it's just pathetic watching Madonna now. Pathetic. Everybody finds her pathetic, and now we're having a biopic," he added.

When his co-host Susanna Reid asked why Morgan hates Madonna so much, apart from being an old pop star, Morgan said: "She's 62 now going on 20. The act doesn't work. It's embarrassing."

"She doesn't know how to age gracefully. She's trying to act the age of her boyfriends," Morgan said.

"I think the latest one's about - what is he, 18? They're always older than her kids; I know that" he added.

It is not the first time that the veteran broadcaster fiercely criticized Madonna. He reignited his longtime grudge against the singer, which could be traced back years ago when Madonna got pregnant for the first time.

During his time working for newspapers, Morgan claims that Madonna's publicist denied her pregnancy. However, the news about her carrying a child appeared in a rival newspaper, making him lost that biggest scoop he could have gotten at that time.