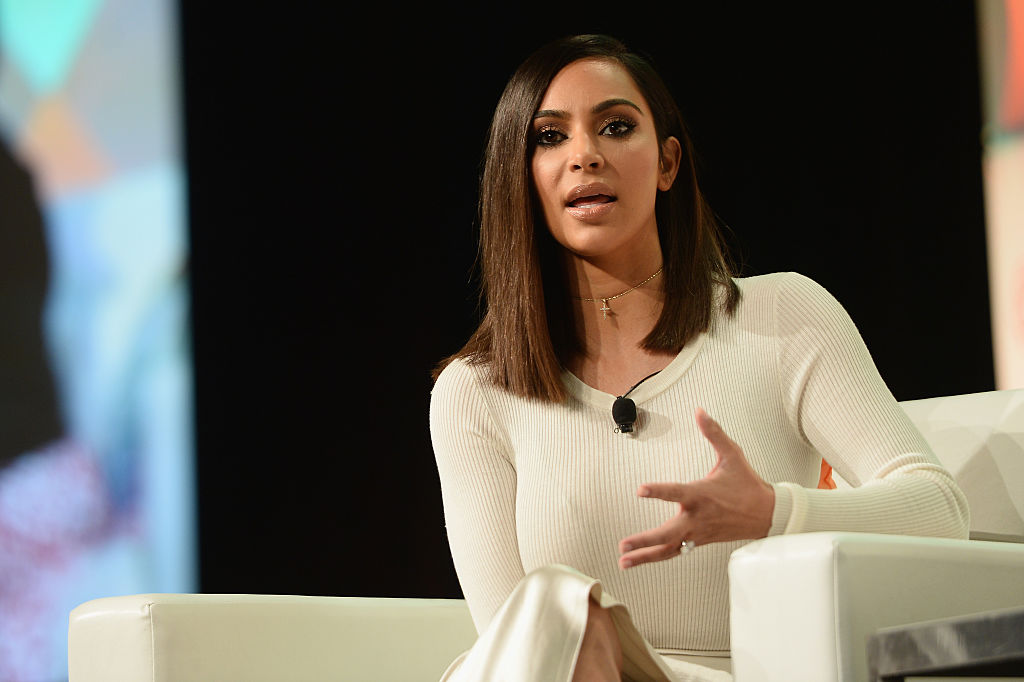 Piers Morgan unleased some harsh criticisms at Kim Kardashian amid her support for the #StopHateForProfit campaign.

Recently, the "Keeping Up With The Kardashian" star joined the protest as she expressed her dissent over the attitude of social media companies towards online hate speech.

"I love that I can connect directly with you through Instagram and Facebook, but I can't sit by and stay silent while these platforms continue to allow the spreading of hate, propaganda and misinformation - created by groups to sow division and split America apart," the reality star posted on her Instagram.

Following the widespread campaign, the KKW Beauty founder also encouraged her 188 million followers to support the movement. For what it's worth, she froze her Instagram and Facebook accounts for one day to highlight the issue.

"Please join me tomorrow when I will be "freezing" my Instagram and FB account to tell Facebook to #StopHateForProfit. Link in bio for more info on how to preserve truth," she added.

However, the outspoken British presenter reacted to the beauty mogul's post and challenged her to "quit" social media permanently.

"Quit permanently if you care that much, but you won't because they make you too much money," he tweeted.

Quit permanently if you care that much, but you won't because they make you too much money. https://t.co/dsI6HKHHxF — Piers Morgan (@piersmorgan) September 15, 2020

Meanwhile, The Daily Mail cited that the 55-year-old continued to lash out at Kim as he gave his two cents on the controversy.

"Some of the people shouting the loudest about hate speech... turn a blind eye when it comes closer to home," Morgan said.

Aside from Kim, other Hollywood A-listers also joined the campaign as they vowed to boycott social media. Some of those celebs are Jamie Foxx, Leonardo DiCaprio, Jennifer Lawrence, Mark Ruffalo, Katy Perry and Kerry Washington.

The "Dark Horse" singer posted a brave stance to support the #StopHateForProfit campaign. Perry began her statement by posting a quote from British novelist George Orwell pointing out that "telling the truth" in times of deception is a form of revolutionary act.

In addition, the mother-of-one declared that she would also "freeze" her social media on September 16 to address Facebook and other platforms about the nationwide's concern.

"I love sharing my music and my life with you on Instagram and Facebook, but TBH I can't sit idly by while these platforms turn a blind eye to groups and posts spreading hateful disinformation and intentional confusion," Perry wrote.

Meanwhile, Ruffalo subtly accused Facebook of capitalizing on advertisements and earning billions "while allowing hate to thrive on its platform."

What Is the #StopHateForProfit Campaign?

According to the organization's website, the movement is a "diverse and growing coalition that wants Facebook to take common-sense steps to address the rampant racism, disinformation, and hate on its platform."

Amid the group's "week of action," which started last September 14, they are encouraging social media users to express their experiences and opinions against violence, racism, hate and election misinformation on Instagram and Facebook.