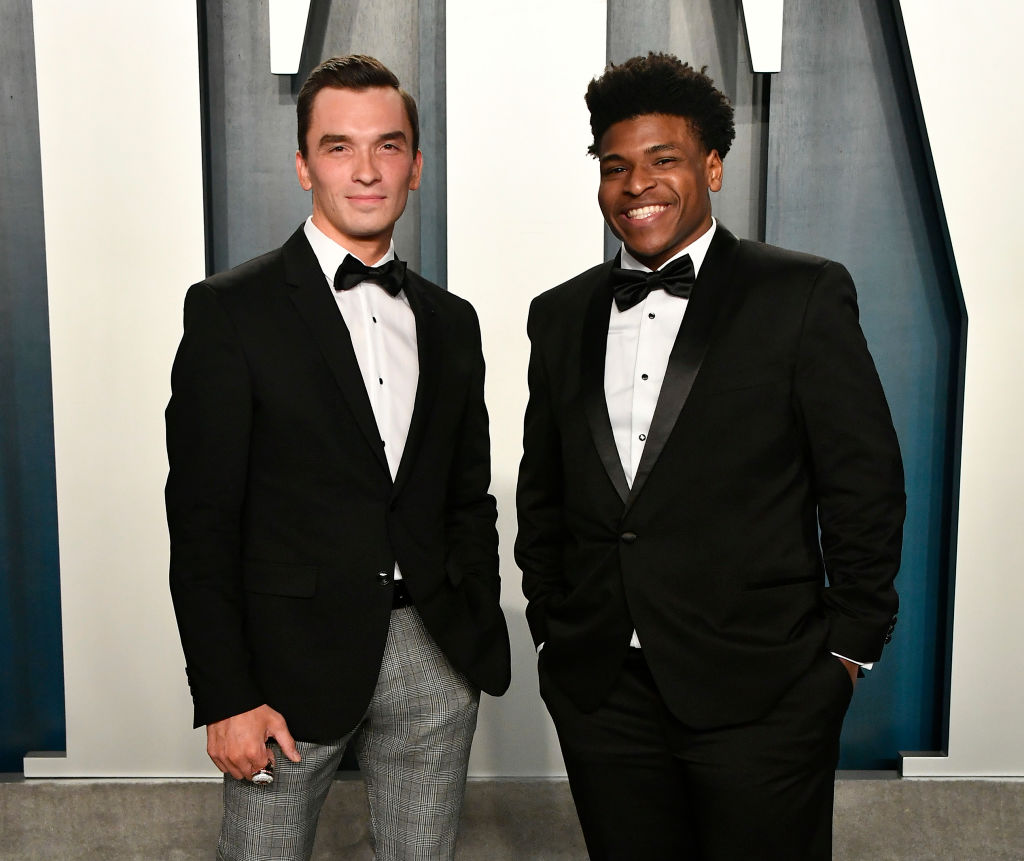 While the world is still battling with the threats of the coronavirus global pandemic, Netflix star Jerry Harris is facing a battle of his own after getting accused of soliciting sex from minors.

The drama started when officials from "Varsity Brands" - a company that supports the cheerleading industry, filed a report against Jerry Harris. The 21-year-old cheer athlete rose to fame after Netflix released the documentary series called "Cheer" in January 2020.

The six-part documentary followed the story of a group of cheerleaders from the 13-time national champions, Navarro College. Jeremiah "Jerry" Harris' story was one of the 40 cheerleaders featured on the show. He instantly became a fan-favourite due to his optimistic and lively outlook in life. He is known for his energetic "mat talk" and seen as the ball of energy and positive vibes among the group.

But months after his instant fame, Harris found himself in a scandal after Varsity went straight to Texas and Florida police to report an alleged inappropriate sexual conduct against the cheerleader.

According to reports, on Monday, September 14, 2020, the FBI executed a search warrant at Harris' home in Naperville, Illinois.

According to the lawyers representing the two victims, Harris befriended the twins when they were 13-years-old. Since then, Harris allegedly requested explicit contents from the twins after they exchanged phone numbers and social media accounts.

The victims reportedly presented screenshots of private social media activities showing Jerry Harris enticing an underage boy to produce explicit photos and videos. In the screenshots obtained by USA Today, one of the victims sent a picture of himself stretching his legs above his head.

A user named Jerry Harris replied with: "Do it naked and take a video and show me."

A source claims that the incident being reported did not happen recently and could be traced back when Harris was still a teenager.

While the FBI refused to comment on the details of the search warrant, they confirmed that the organization conducted a "court-authorized law enforcement activity in the area."

Another source also told ABC News that the allegations are only focused on Harris' text message, and there were no physical activities involved.

When asked for a comment, Varsity told the news outlet: "We can't comment on an active law enforcement investigation; we continue to cooperate with authorities in their inquiries on this matter.

Meanwhile, the Netflix star finally speaks up on the allegation, and straightforwardly denied the sexual misconduct allegations.

In a statement sent to ABS News, Harris' representative said: "We categorically dispute the claims made against Jerry Harris, which are alleged to have occurred when he was a teenager."

"We are confident that when the investigation is completed, the true facts will be revealed," the rep added.

As per the U.S Attorney's Office for the Northern District of Illinois, Harris has been arrested and charged with one count of child pornography on Thursday and scheduled to appear in court on the same day.

If proven to commit the crime, Harris' offense is punishable by 15 to 30 years sentence in prison.