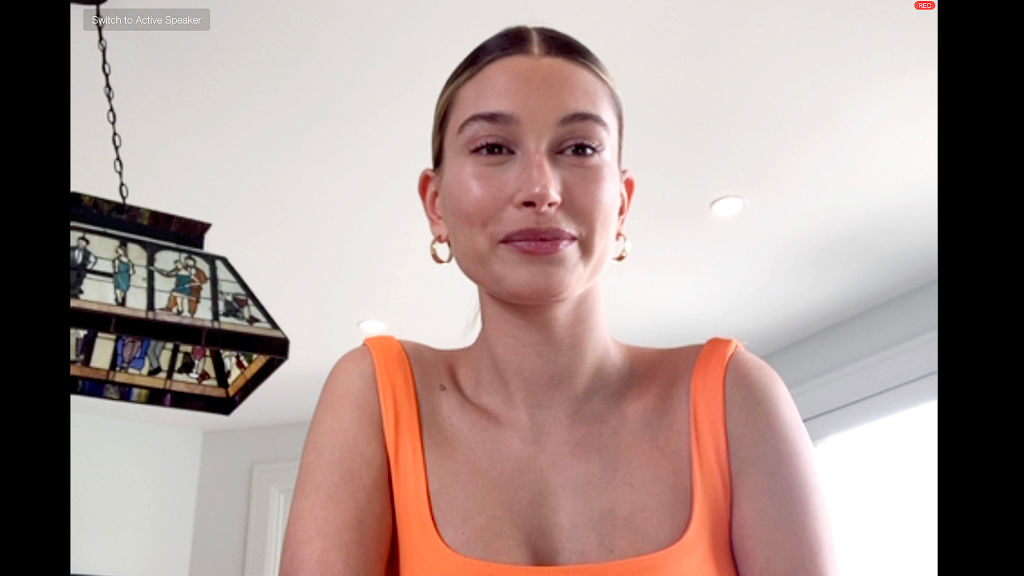 Hailey Baldwin has been receiving so much hate ever since she married Justin Bieber. However, things started to get worse again this year.

Netizens quickly noticed how Hailey deactivated her Twitter account after being criticized by Selena's fans -- AGAIN. Their newly reported feud came after the 23-year-old model allegedly threw a shade at the "Ice Cream" singer.

In the said Instagram clip, Hailey and her friend Justine Skye were listening to Drake and DJ Khaled's "Popstar" when Gomez's name was mentioned.

Selena's supporters stood firm and claimed that they heard Skye in the video saying "Nobody says Selena." But if netizens were to listen to it over and over again, they would hear neither Hailey nor Skye saying that line.

Prior to Hailey's Twitter account deactivation, her husband also went through a roasting session when he joined Drake and DJ Khaled in the music video. He clearly lip-synced Selena's name in the "Popstar" music video, and the cameo hit the fans again.

Despite the two consecutive issues the couple faced, Hailey remained silent about it and left Twitter for a while. On the other hand, the 26-year-old "Yummy" singer has also not yet commented on the issue.

Meanwhile, Skye wrote a statement online, saying: "I was tryna be nice but idc, you guys are fucking weird. Stop searching for reasons to attack people [in] defense of your FAV. Especially if it's completely inaccurate. Don't y'all have homework to do or somethin."

The ugly treatment of Selena's fans toward Hailey started after Baldwin married the "Yummy" singer. Clearly, some supporters can't move on from the Gomez-Bieber relationship.

To recall, the two shared a nearly 10-year on-off relationship before they called it quits in March 2018. Three months after their last breakup, Justin started dating Hailey. Biebs then proposed to the model a month later and married her in September 2018.

Even after going through a lot as Justin's wife, Hailey has always been so open about not hating Selena at all.

In May 2020, Baldwin opened up about how hearing people compare her to Selena made her feel "less."

"I've had a really, really hard go and a really hard time with a lot of the things people say and a lot of the ways that I feel like people have made comparisons and put me in a position where they've made me feel like less of a woman," she said in an episode of "Live With the Biebers."

She also clarified to British Vogue in December 2019 that she has no negative feelings toward Justin's ex-girlfriend. Instead, she called social media as "a breeding ground for cruelty."