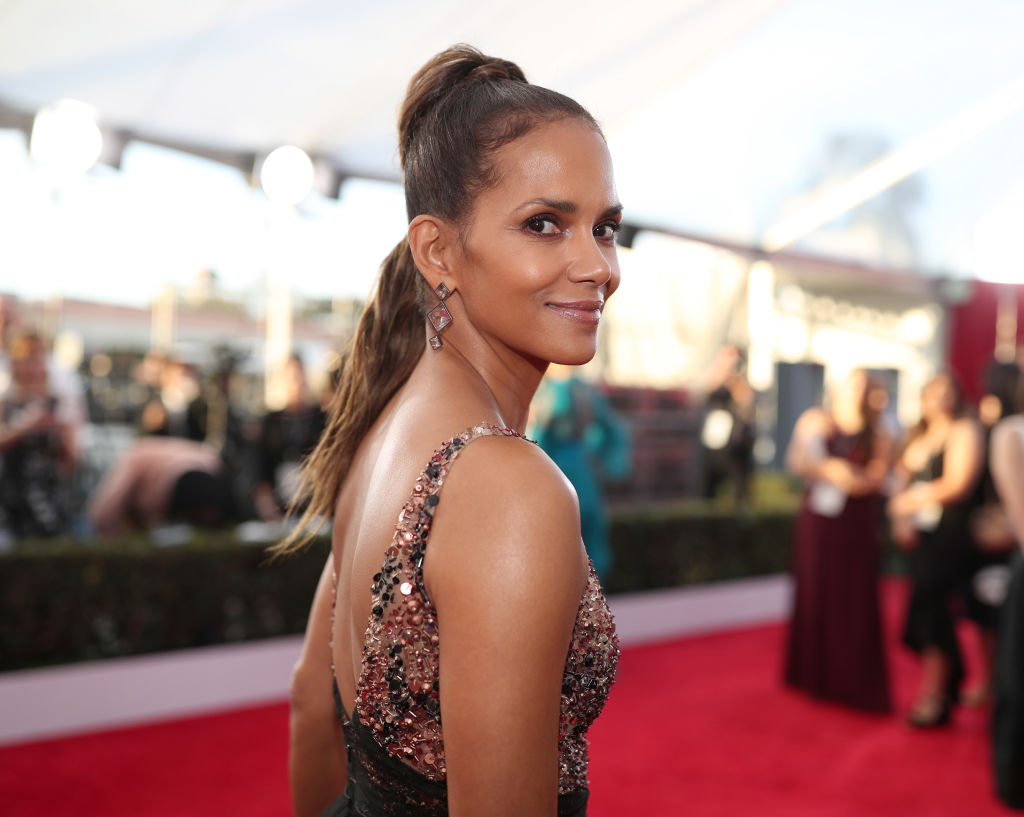 The Golden Globe winner lowkey confirmed that she's back in the dating scene after being single for quite some time.

In her recent IG post, the "Die Another Day" actress posted a photo of herself wearing one of Van Hunt's merch and an olive-colored pageboy cap, all while sporting a wide smile.

"now ya know," she captioned the post alongside a heart and a foot emoji while tagging the singer-songwriter.

It appears that her 6.5 million followers got the message and gushed over Berry's budding romance with the "What Can I Say" hitmaker.

"Wow loved van hunts music for 20 plus years, great musician, and such a cutie you guys make a great couple!!" one user wrote.

Meanwhile, another fan was thrilled with the actress' new love life and pointed out that she deserves it: "So happy for you, Halle , you are so deserving of unconditional love."

For what it's worth, the Ohio-born crooner also made a sweet move as he shared the Berry's photo on his IG and captioned the snap, "there you go..."

Is the Mystery Guy Van Hunt?

On the other hand, the foot emoji in Halle Berry's recent photo is in reference to her IG post back in July when she posted a snap of her feet entangled with a mystery man as she celebrated her birthday.

"Waking up Vegas! Thank you for all the beautiful birthday wishes from my friends and my very supportive and loyal fans! You ALL helped to make my birthday extra special," Halle wrote at the time.

The two did not confirm nor deny their relationship before, but they were consistently liking each other's photo.

Who Is Van Hunt?

The 50-year-old musician is no stranger when it comes to being in the spotlight.

Like Halle Berry, Van Hunt has also won numerous awards, including a Grammy award for R&B Performance in 2007 for his track "Family Affair."

In 2006, he was nominated for Grammy Award for Best Urban/Alternative Performance for his 2004 contemporary soul song "Dust."

In terms of his personal life, he mainly keeps things under the radar. However, he does post a bit about his son once in a while.

In May, the multi-instrumentalist shared a snap of his 18-year-old son as he greeted him on his birthday.

In his previous interview with XAppeal, Hunt mentioned that being a father has opened many "wonderful opportunities" to him.

"As far as being a father to my son, it is a lot of fun! I can't imagine anybody not wanting to explore the opportunity to be a father if you should decide to have a child. I also think that decision shouldn't be made by everybody. It's a wonderful opportunity. I'm really enjoying it. I really don't look at it as giving my son something I did not have. I really do enjoy being his father."