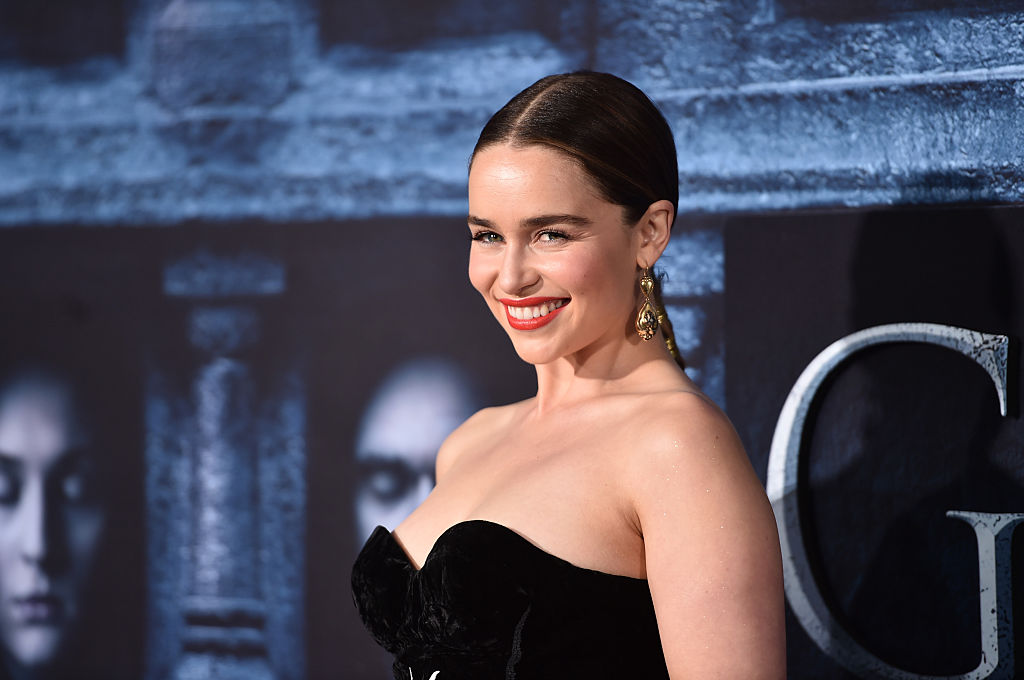 "Doctor Who" actor Matt Smith is keeping himself busy in the love department.

It is after he was spotted with a mystery lady in Central London, just days after he was photographed with "Games of Thrones" star Emilia Clarke.

The 37-year-old British actor and the brunette hottie looked very comfortable with each other as they left the exclusive Groucho Club in Soho on a Tuesday night.

Smith, who played the role of Prince Philip in the hit historical drama series "The Crown," was sporting a casual blue shirt paired with white shorts and white trainers.

On the other hand, his female companion looked laid back but effortlessly chic with her printed long black dress and white trainers topped off with a black suede biker jacket and a white handbag.

The two were seen sharing a fun moment as they took a spin around the posh neighborhood.

The "Charlie Says" actor was also in the same scenario last week, but with a different companion.

Rumors sparked that Matt Smith was dating the "Me Before You" star after they were seen smiling side by side as they left the luxury British & Russian restaurant Bob Bob Ricard on a weekend.

The two have known each other since 2015, as they were co-stars in the blockbuster sci-fi action film "Terminator: Genisys."

After the photo circulated throughout the internet, fans immediately posted their reactions regarding the dating rumors.

One fan couldn't hide her excitement and totally shipped the duo: "I am totally against tabloid relationship rumors but the picture of Matt Smith and Emilia Clarke has got me far too excited."

To recall, Smith and the "Mamma Mia" actress had a five-year relationship after they met on the set of the 2005 film "Pride and Prejudice" and later on in the 2014 flick "Zombies."

According to The Sun, the pair called it quits "due to hectic schedules." At the time, the British actor was doing the second season of "The Crown."

"Things haven't been right for a while, and a few months ago they decided to finally end it properly. It has been difficult because they have many mutual friends, so hopefully, it will all stay civilized. But for now, the relationship is formally off," a source told the outlet.

Unfortunately, their busy schedule is not the only reason why Smith and James broke up.

The outlet also cited that there has been a "discomfort over his friendships with female stars," most especially with her on-screen partner Claire Foy, who portrayed the role of the Duke of Edinburgh's wife, Queen Elizabeth II.