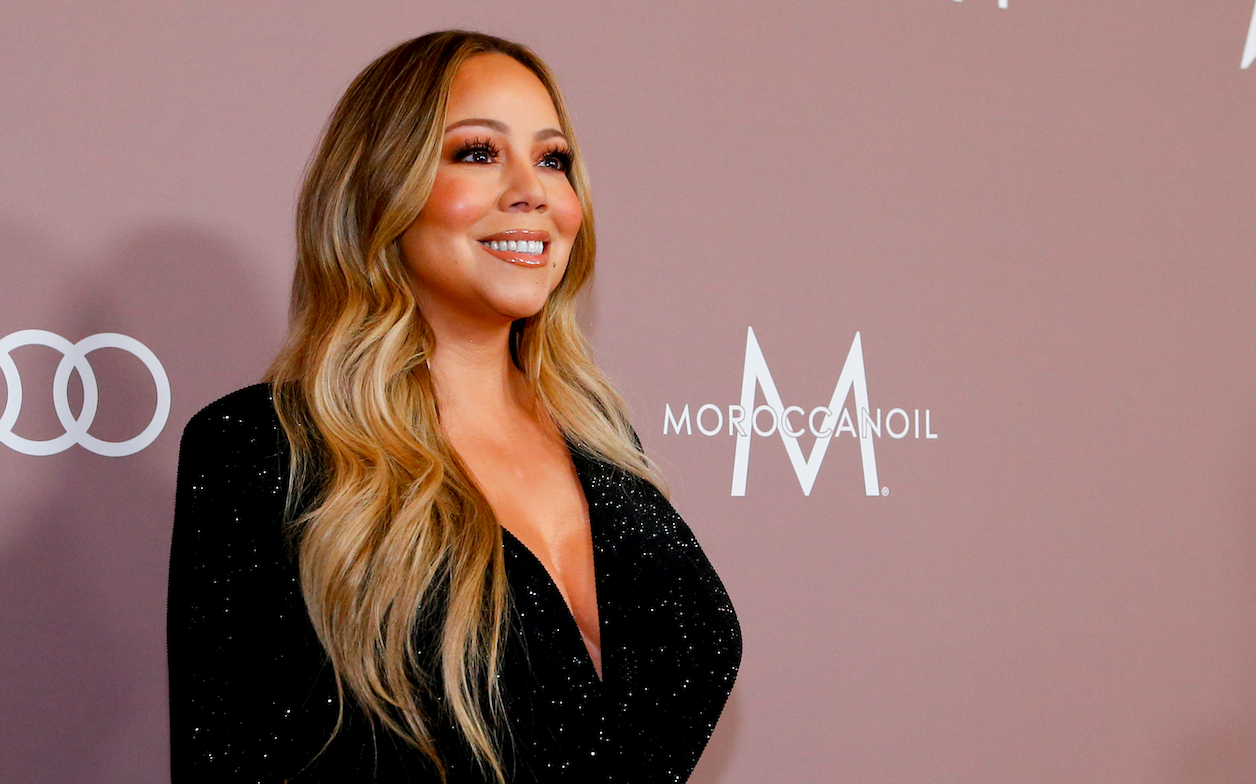 Mariah Carey has been in the entertainment industry for as long as anybody can remember.

Though she enjoyed her fair share of fame and fortune, there have been a lot of ups and downs in her life.

In an interview with Oprah Winfrey for Apple TV+'s "The Oprah Conversation," the award-winning singer said she has "never spoken about" a time in her life when she didn't feel worthy of existing.

"The loneliness and sadness behind the façade, I now understand it."

She revealed that she had been people's cash cow.

"I wouldn't have gone here if I hadn't been treated like an ATM machine with a wig on," Carey said.

With her record sales, successful tours, brand endorsements, and judging stint, Mariah Carey reportedly has a net worth of between $300 million and $520 million.

The interview has also talked about Mariah Carey's past husbands.

She was previously married to Tommy Mottola for five years in 1993, then to Nick Cannon from 2008 to 2016. They share 9-year-old twins, Moroccan and Monroe.

Saying of one of her past loves, she said, "I did feel that I was held captive in that relationship."

When asked by Oprah, Mariah Carey's book, what's the one word she feels about her memoir being released into the world, she responded with "Freer."

The "We Belong Together" singer is said to be in a good place right now despite struggling with bipolar II disorder.

"It does not have to define you, and I refuse to allow it to define me or control me," she said.

On a lighter note, "The Meaning of Mariah Carey" is something that many people have been anticipating about.

In her autobiography, she talks about her life, career, and family, "the ups and downs, the triumphs and traumas, the debacles and the dreams."

One most notable part of her autobiography is a debacle, which is her infamous feud with Jennifer Lopez.

Though she didn't mention her directly in the book, it was clear who she was referring to.

In an early review of her book, it was revealed that she "refuses to print Jennifer Lopez's name." instead, she referred to the singer-actress as "another female entertainer on Sony whom I don't know."

Mariah's "I don't know her" line is such an iconic quip that many fans of her know.

The line started back in the early 2000s. She was asked about her opinions on several rival singers.

The mom-of-two said Beyoncé Knowles was "nice" and a "good writer," however, when asked about JLo, she replied with these immortal words, "I don't know her."

It became a meme for everyone.

But Jennifer Lopez told Wendy Williams that they met a couple of times.

But in 2018, Mariah Carey drew a line under the entire drama by explaining what she meant when she said it.

"I really was trying to say something nice or say nothing at all. I really was."