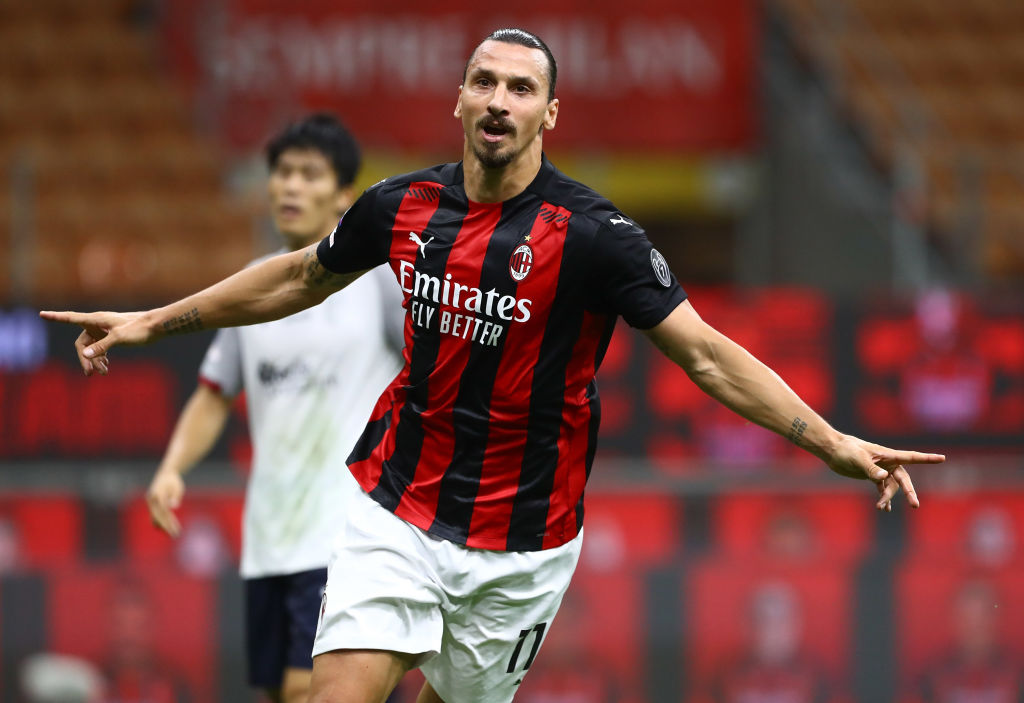 The normal reaction after testing positive for the COVID-19 is to lament the fact or to take it to social medi and raise some "lessons" learned after brushing with the possibility of death. AC Milan star Zlatan Ibrahimovic, however, reacted in neither way.

Zlatan tested positive for the scary virus. Instead of being sad about it, or all messianic and insightful, he was haughty and indignant -- which is quite funny for his fans. According to the ever-confident star, he tested negative for coronavirus a day ago, but now, the tests have come out positive.

He is not experiencing any symptoms, so he's fine as a bird.

Ibrahimovic found it amusing that the virus would dare challenge him though. The star implied that the COVID-19 virus does not know what it is getting itself into, infecting someone like him.

I tested negative to Covid yesterday and positive today. No symptoms what so ever. Covid had the courage to challenge me. Bad idea — Zlatan Ibrahimović (@Ibra_official) September 24, 2020

Like other personalities who got infected, Ibrahimovic did not think to hide his condition, even if he has no symptoms. Doing so would be perilous, and he knows it. He has informed the relevant authorities and has now been quarantined in his home based on the official statement released by the club on Thursday.

Fortunately, all of Zlatan's teammates and club staff tested negative. Obviously, the AC Milan star will be missing Thursday's game.

At present, there is no definite time when he'll be cleared to play once more. But there's a possibility that he'll return after two weeks since both the US Centers for Disease Control and Prevention, as well as the World Health Organization, have called for asymptomatic people to isolate for ten days after testing positive for the virus.

Meanwhile, the star now owns the RTX 3090. He has acquired the most powerful GPU in the world, sharing this bit on his Instagram story -- probably before he knew he had COVID-19.

There are no clear news as to what he exactly plans to do with it since it is rare for his name to be linkined to a gaming rig. It comes as a surprise to many that he would invest on it. However, as Essentially Sports said, this is Zlatan and he does not need to explain his actions.

Apart from Zlatan though, there are also other soccer players who are interested in gaming. Manchester United soccer player Paul Pogba is one. He has recently joined "Verdansk FC" as a CoD Partner. There are so many more of them dabbling between the world of sports and games, which are not that different from each other if one thinks about it.

It's probably nice timing for Zlatan to have purchased the powerful graphics card. He can dominate as many games as possible while staying in quarantine for a while.

The star has quite an image in the sporting world -- overconfident, vocal, and tough to mess with. A new book claimed he was at war with his Sweden teammates throughout his international career. He was also not afraid to criticize his Sweden boss over Dejan Kulusevski's snub against France.

There's a reason why his comment about COVID-19 is so funny, because it is so him.