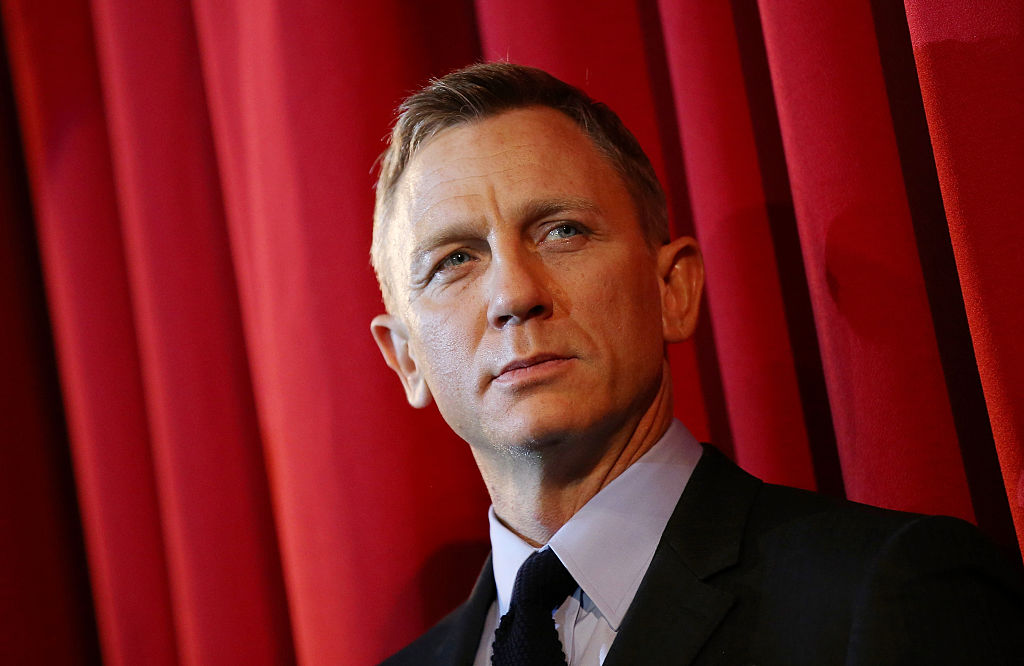 The "James Bond" franchise has already introduced several actors to the public, but they might add another one soon.

Out of all the aforementioned stars, the current 007 served the longest time ever with his 14-year record from 2006 to 2020.

The 52-year-old actor, however, plans to wrap up his stint as James Bond through the latest instalment of the franchise. Because of this, rumors started to sprout about his possible replacements, including Idris Elba, Tom Hardy and Henry Cavill.

Can Superman Become a Spy?

Cavill recently starred in Netflix's "Enola Holmes." He also signed a new three-film deal to continue his role as Superman.

Despite the exhausting schedule, he expressed his interest in playing 007 after it escaped last time.

When he was 22, Cavill himself almost grabbed the role. But due to his young age, he did not get the role.

But now that he is 37, he is at the perfect age to be Craig's successor -- and he might land on major action roles under the "James Bond" franchise.

According to Express U.K., the actor already hinted that he is about to take over as James Bond since "it is all up in the air."

"We'll see what happens. But yes, I would love to play Bond, it would be very, very exciting," Cavill said. "If Barbara (Broccoli, the main Bond producer) and Mike (Bond co-producer Michael G. Wilson) were interested in that, I would absolutely jump at the opportunity."

Since he already asked fans to be with him "to see what happens," it caused everyone to speculate that he has already been selected for the role.

Furthermore, he shared similar comments before he returned as Superman.

During an interview with GQ to promote "Enola Holmes," Cavill low-key said he signed on for three more Superman movies and cameos.

"Well, I think it's important that this should be about Enola Holmes," he tried to change the topic. "I said what I said."

While the "Superman" actor wants to be 007, Craig revealed that he wanted to become a superhero.

Craig once admitted that playing James Bond was never his childhood dream for him. Instead, he wanted to do superhero roles like the Invisible Man, Superman, or Spider-Man.

Speaking with Saga magazine, via Metro, he said: "People are always saying to me, 'You must have dreamed of playing James Bond when you were a kid.' The answer is no. I never did."

But no matter what role Craig and Cavill land, it will surely be a hit film as always.