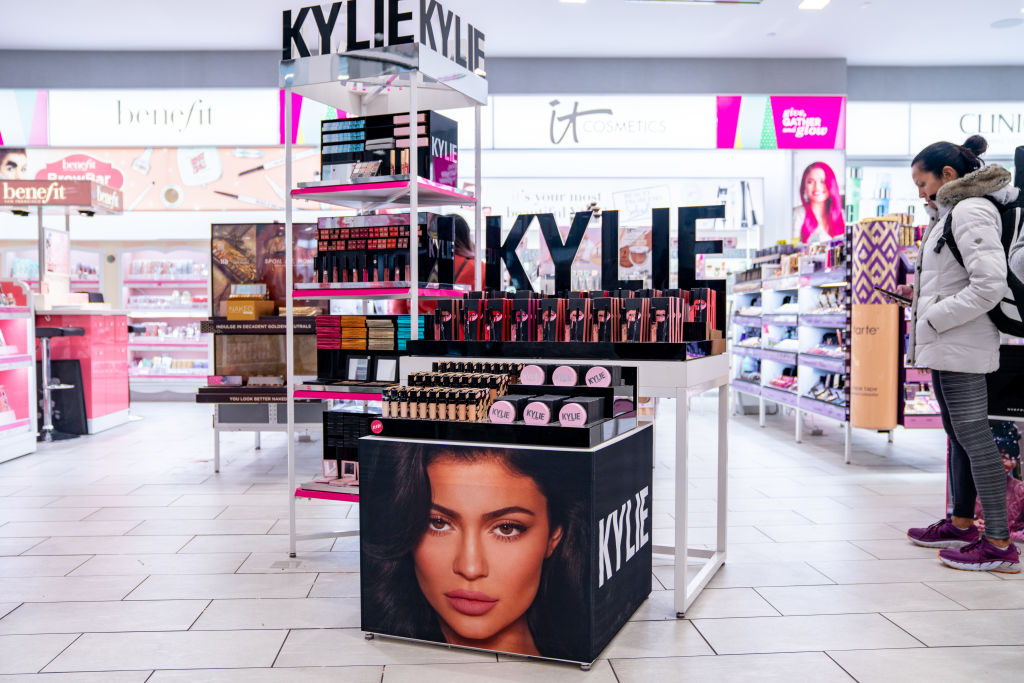 Kylie Jenner has indeed built an empire out of her cosmetic line business. With the millions of sales she could generate from "Kylie Cosmetics," people entrust their personal and even financial details on the website where they can purchase Kylie's lipstick and other makeup must-haves.

However, just recently, Kylie's cosmetic company sent out an alarming email to customers informing them about a "security breach" with Shopify - the company handling the Kylie Cosmetics e-commerce platform.

"Your trust is so important to us and we wanted to let you know we're working diligently with Shopify to get additional information about this incident and their investigation and response to this matter," the email reads, as per "Sky News."

"Although their investigation is ongoing, Shopify has assured us that they have implemented additional controls designed to help prevent this type of incident from recurring in the future.

According to reports, Shopify notified Kylie's empire of the security incident, which may have affected the customers' personal details. This private information includes the buyers' names, addresses, emails, products ordered, and even the last four digits of the credit card they use upon purchase.

Kylie Cosmetics added explained that the breach happened between August 15 to September 15, 2020. Despite the internal issues, the company assured the customers that it is still safe to shop on the website.

"Shopify has brought in an outside forensic investigation firm to assist them and has reported the incident to the FBI and other international agencies," the statement reads.

As per the e-commerce platform, Kylie Cosmetics is not the only online shop affected by the security breach. Less than 200 companies were also at risk. Based on their internal investigation, the security breach rooted after at least two of their rogue support team engaged "in a scheme to obtain customer transactional records of certain merchants."

Shopify confirmed that they immediately cut the network access of the suspects. They are now working with the authorities, including the FBI, to investigate such criminal acts.

The e-commerce platform assured Kylie Cosmetics customers that their orders and full payment details were not compromised. They also clarified that the website is not safe and secured.

Although the 23-year-old makeup mogul sold half of her beauty empire, Kylie Cosmetics still records a whopping $1.2 billion net worth.

An insider told "Hollywood Life" that Kylie did not sell her beauty line to Coty because she wants to step back from the business, but rather to have an opportunity to grow.

"She is going to remain just as hands-on with the line, but she decided to team up with Coty in order to continue growing her empire," the source said.

"Kylie is super excited about this next phase of her brand, and she looks forward to seeing where it goes next," the source added.