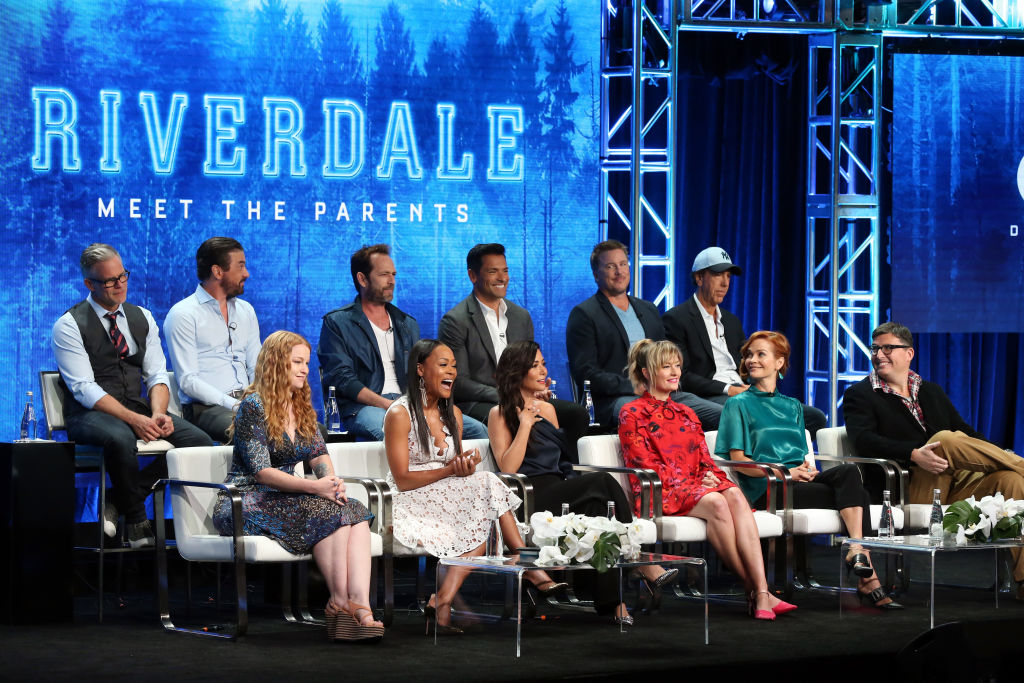 As the coronavirus global pandemic continues to spread worldwide, major productions of movies and TV shows are once again affected after months of hiatus.

According to Variety, CW's "Batwoman" and "Riverdale" resumed their production earlier this month. However, they have once again to shut down their production amid a major COVID-19 crisis. It turns out that the shows' operation has to put on hold due to massive testing issues.

Apparently, a Vancouver-testing laboratory company authorized to oversee the coronavirus testings prioritizes the test results for schools, which recently reopened in the provinces. It is not clear how long the delays will be, leading the productions to put their filming on hold temporarily.

Aside from "Batwoman" and "Riverdale," other CW-Vancouver based shows like "Nancy Drew" and "Charmed" also had to shut down their production for the same reason.

Despite Ruby Rose's sudden absence, actress Kate Kane will be acknowledged on the show and will still play a huge part during season two.

"We have two major stories this season as we come into season two," Caroline said during the DC FanDome event.

"These are all huge mysteries that push us deep into the season. All of our characters are going to have different perspectives on that. Different conspiracy theories, different points of view and it will create a lot of drama, tension, mystery, intrigue. And it will be shocking, awesome, and amazing," she added.

On the other hand, Riverdale's showrunner Roberto Aguirre-Sacasa shared some behind-the-scene snap of the fan-favorite show's 5th season.

In an interview with E! News, Aguirre-Sacasa confirmed that Season 5 would feature the return of Drew Ray Tanner's character, Fangs Fogarty. Despite being a Southside High graduate, Fangs always get less exposure to the show. But for this season, the showrunner confirmed that he would be back as one of the main characters.

Fangs' epic comeback will reportedly show how much his character has changed since his first appearance on the show.

"Drew's such a great guy and terrific actor, and has been with Riverdale since season two, making the character of Fangs Fogarty a fan favorite," Aguirre-Sacasa said.

Die-hard Fangs Fogarty should also watch out for a special scene to see Drew Ray Tanner take center stage and join the cast during their musical-episode.

READ MORE: Mariah Carey Spills All The Details On Her Long-Standing Feud With J.Lo