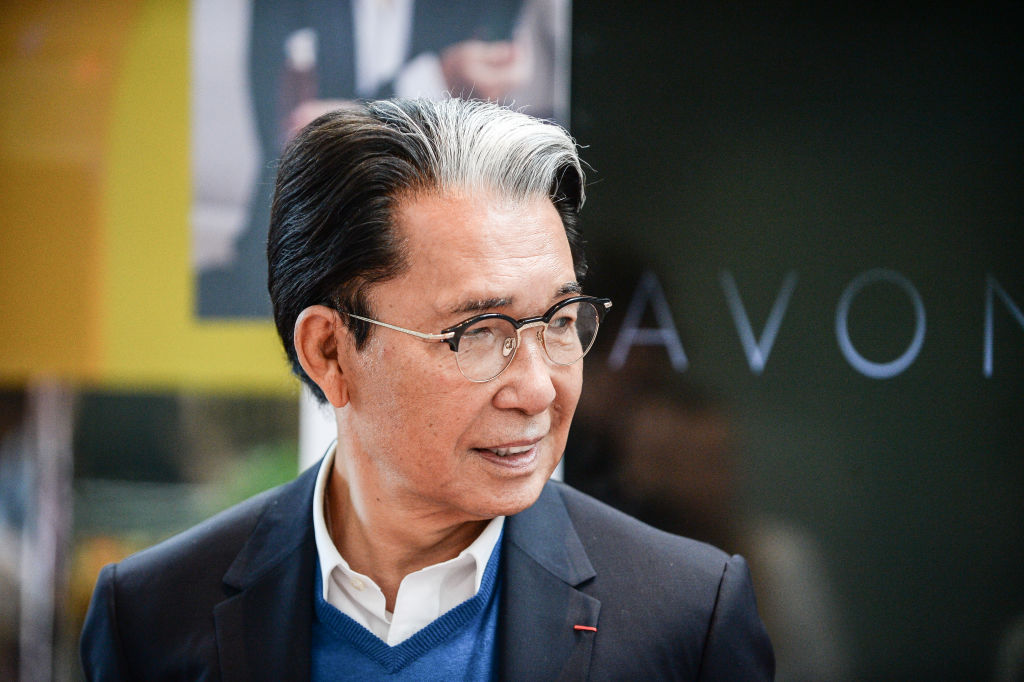 The American Hospital in Paris pronounced Kenzo Takada's death after suffering from complications brought by COVID-19.

According to BBC, a French media confirmed the passing of the renowned 81-year-old Japanese designer. No other details about the complications he dealt with were mentioned.

"It is with immense sadness that KENZO has learned of the passing of our founder, Kenzo Takada. For half a century, Mr. Takada has been an emblematic personality in the fashion industry - always infusing creativity and color into the world," his spokesman said.

Meanwhile, prominent people close to his heart, as well as his fans, honored the late Japanese designer after news of his passing surfaced.

"Designer of immense talent, he had given colour and light their place in fashion," Paris Mayor Anne Hidalgo wrote on Twitter. "Paris is now mourning one of its sons."

"I was a fan of the brand in the 1970s when he started. I think he was a great designer," Sidney Toledano, the CEO of LVMH, said.

Born in February 1939, Takada never knew that his passion for fashion would bring him to the international stage.

In 1958, he enrolled at Tokyo's Bunka fashion college after his father died. Soon after he graduated, he worked for a department store where he started designing women's clothes.

While honing his skills, he found the designs of French designer Yves Saint Laurent, and it pushed him to pursue his dreams in Paris.

He decided to leave Japan temporarily and passed by Hong Kong, Vietnam and India before arriving in the French port of Marseille. From there, he traveled to Paris -- initially just to visit the country.

However, he fell in love with Paris so much that he also started making pieces in the country. In the end, he settled down in the city after meeting his partner, Xavier de Castella.

"When I left Japan in 1964, I thought my stay in France would be for six months. I am happy that this stay is still not finished, 50 years on," he said to FranceInfo in 2016.

Takada then became the first Japanese designer to establish an empire in the Paris fashion scene during the 1970s. He started by producing his first collection through a small boutique in Galerie Vivienne.

A few years later, he established his own design house in Place des Victoires.

His prêt-à-porter designs with bright colors and eye-catching prints and designs made their way to the exclusive fashion milieu.

Takada then expanded his business, from his first men's ready-to-wear collection in 1983 to first perfume "Kenzo Kenzo" in 1988.

Although he retired from fashion in 1999, he still continued to receive recognition after that.

In 2016, he became a Knight of the Legion of Honor. He made a comeback to fashion design in 2019 to exclusively create costumes for the Tokyo Nikikai Opera Foundation's production of Madame Butterfly.

Takeda may no longer be around, but his designs will continue to touch people's hearts.