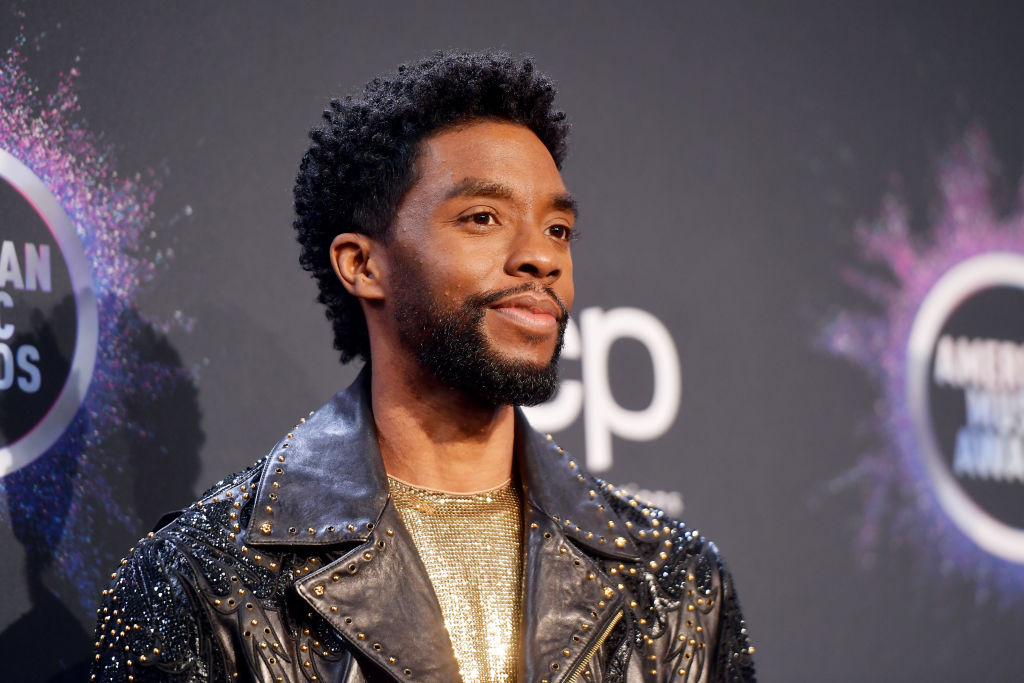 Brothers of the late actor Chadwick Boseman has recently opened up about memories with the "Black Panther" actor and his final years of life.

Kevin and Derrick Boseman spoke to The New York Times.

Chadwick was steadfast in his faith even during his cancer battle, and reportedly never stopped saying hallelujah during prayer calls with his family.

The two Boseman brothers recalled their final conversation with the Chadwick.

Derrick reportedly remembered hearing the "21 Bridges" actor, "' Man, I'm in the fourth quarter, and I need you to get me out of the game.'"

When he asked his younger brother what it meant, they realized that perhaps he's saying he was "tired."

"He was ready to go," Derrick revealed.

"When he told me that, I changed my prayer from, 'God heal him, God save him,' to 'God, let your will be done.' And the next day, he passed away," he added.

The two brothers also reflected on Chadwick and his death's devastating impact.

"I have been trying to remember Chad and not Chadwick," 48-year-old Kevin said.

He explained that when a family member becomes a celebrity, they had to start sharing Chadwick to the world.

However, he added, "But I always endeavored just to treat him like a brother."

Chadwick Boseman and his brothers spent most of their time in their childhood home in Anderson, South Carolina.

The people of Anderson see the A-list actor as an inspiration after creating a successful career for himself after emerging from a tight-knit and small community.

The eldest of the brothers, Derrick, a 54-year-old pastor, shared that Chadwick being born is an "inspiration" that many can take from as he came from Anderson and became what he wanted - an actor.

The brothers recalled how their brother was so talented and motivated who was bound to achieve his hopes and dreams, no matter what they were.

"A lot of people think making it means becoming an A-list movie star. I didn't force that. I just knew that if Chad wanted to work in the arts, he would find a way and take care of himself."

On the other hand, Derrick remembered how gifted Chadwick Boseman was for always doing his best.

At a young age, the eldest brother remembered that doing their best was a lesson ingrained in them by their father.

"His best was incredible," the pastor said.

Chadwick Boseman was 43 years old when he passed away from colon cancer.

He was diagnosed with stage three colon cancer in 2016, which later progressed to stage four before 2020.

According to The Hollywood Reporter, the actor has never publicly spoken about his diagnosis; only a few non-family members knew about his illness.

While during chemotherapy and surgeries, Chadwick Boseman continued to work and completed production for his movies, such as "Da 5 Bloods," "Marshall," and "Ma Rainey's Black Bottom."

On August 28, 2020, his death was devastating for many Marvel fans and his fans in general. Tributes have been non-stop from fans and celebrities alike.