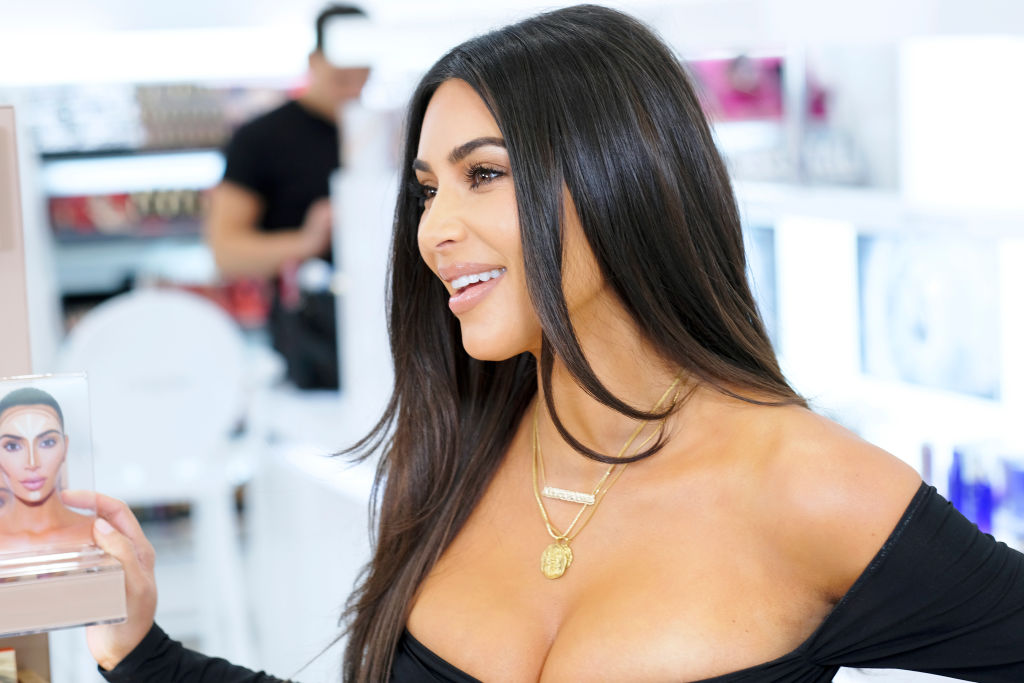 A few weeks from now, Kim Kardashian is set to mark the big 4-0, but just like everybody else who celebrated their birthday, Kim had to keep it lowkey this year due to the ongoing coronavirus global pandemic.

In the true Kim Kardashian fashion, the mother-of-four had planned an extravagant party to welcome her 40th on the 21st of October. But since there is still an existing COVID-19 protocol on mass gatherings in Los Angeles and the rest of California, Kim's had to set aside her dream birthday bash.

From Wild to Mild Birthday Bash

Speaking to Grazia magazine, the "KKW Beauty" founder revealed that all the details of her supposed epic celebration, including the theme and outfit she had made in advance.

"I had the best plan. It was going to be called Wild, Wild Miss West's 40th Birthday," Kim revealed.

"I had Manfred Thierry Mugler make me a metal costume. Like, a cowgirl costume," she added.

That's a pretty clever birthday theme, huh? But it looks like from "wild wild west" she will have to settle to "mild-mild with no guest" party this year.

Manfred Thierry Mugler is the same designer who made Kim's controversial 2019 Met Gala dress. It was the iconic look that made Kim look like she just emerged from the water. The nude skin-tight dress is filled with dripping crystals that look like water. 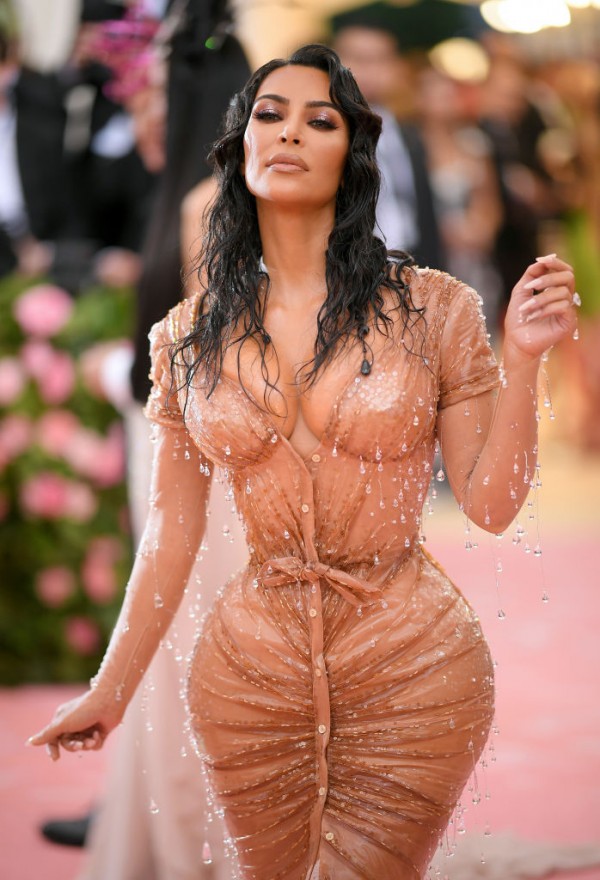 Apparently, the duo has been working on her "birthday suit" for months now. But despite being heartbroken for not pushing through her grand party plans, the TV personality said she would just keep her wild cowgirl costume and save it for the future.

"I have it, and it is insane. We did virtual fittings. I don't even want to waste it on a party for myself with five people. I want it to be something," the "Keeping Up With The Kardashians" star said.

Age Is Just A Number

Party plans aside, Kim also opens up about what she felt about aging. It turns out that the mother-of-four doesn't make much of a deal with her age.

"I'm not one that gets nervous about getting older. I obviously do what I can to try and feel as youthful or to look a certain way," Kim said.

"Particularly losing your dad or a parent or someone close to you at a young age," she continued referring to her father Robert Kardashian, who died at the age of 59 in 2003.

Aside from canceling her birthday plans, Kim had to face another heartbreak this year, and that is the cancellation of their family's long-running reality TV series, "Keeping Up With the Kardashian."

During the same interview, the "SKIMS" founder revealed that she cried buckets of tears after personally breaking the news on her Instagram post last month.

"I think I was crying all weekend. I'll probably get emotional now on the phone. It was just a really emotional decision," Kim revealed.