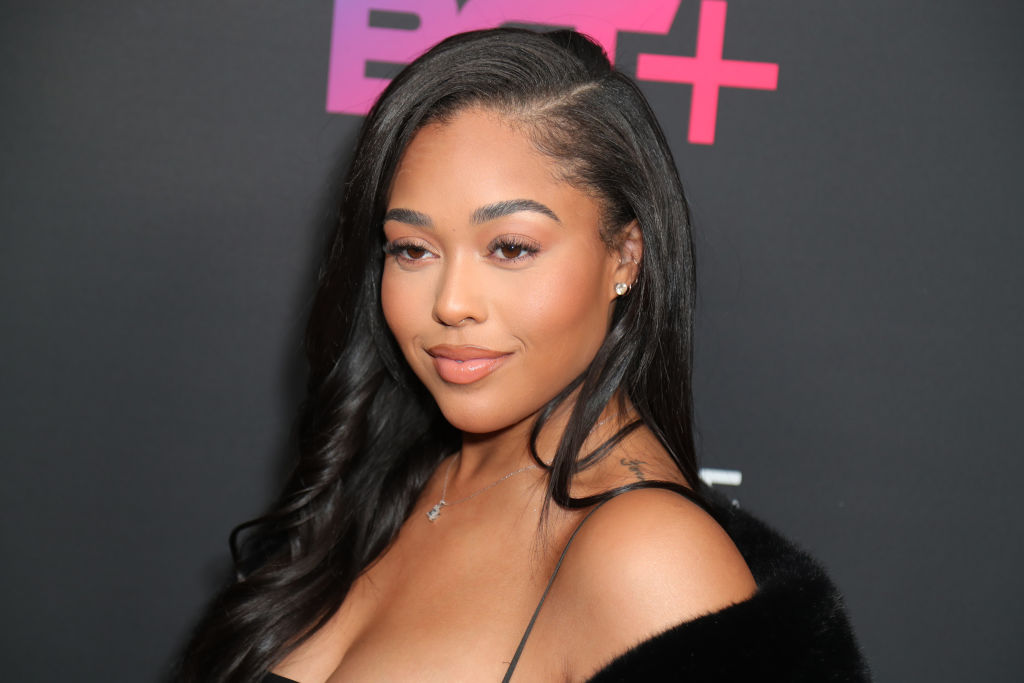 Kylie Jenner's ex-BFF Jordyn Woods continues to embrace her new life by signing up for OnlyFans.

During the coronavirus pandemic, a lot of stars joined the subscription-based adult content platform, most notably Bella Thorne. With that said, Woods seems to be following suit as she prepares to show her true self on her own page.

Speaking with Complex, Woods officially announced that she joined OnlyFans for one reason.

The 23-year-old model clarified that unlike other people, she will not take away anything from the pioneers and seniors of OnlyFans. Instead, she will use the platform to reveal her authentic self to her fans.

"I just felt like the bigger picture is that it can be a space for people to be on there, to not be judged, and to be authentic to ourselves," Woods confessed.

She added that she knows how her OnlyFans account will fit her work in the upcoming film "Trigger" on October 22.

Meanwhile, Kylie Jenner's ex-BFF also took the chance to talk about the struggles of having a provocative-looking body.

According to "Modern Day Renaissance Woman," people always find her body shape too alluring and seductive. Compared to other famous social media sites, OnlyFans is the only platform where she can freely share her seem-to-be sultry and iconic photos.

In addition, she revealed that she became a victim of body-shaming as she grew up.

Instead of letting herself down, the model looks at her photos as arts and not just random selfies. By posting them on OnlyFans, she believes that she will release more edgy photos of her that are perfect for the site.

Although her recent decision might stir criticisms, she still pushed through it since the good will eventually outshine the bad.

Woods then mentioned how she knew it would happen since she already went through that. This time, she said she is looking at the bigger picture, where she sees her new project as an opportunity.

She also refused to focus on the hate comments she has been receiving. Instead, she expressed her excitement over the fact that her genuine supporters and followers will finally be able to see her other side.

"Every single day I get tweets or comments [saying], 'When are you dropping the OnlyFans?' I bet it's going to be shocking to people, but when they understand the bigger picture, I think it'll all make sense," she went on.

After her announcement, she immediately garnered support even from other OnlyFans models. Abigail Mac, the award-winning adult model, said that she sees Woods as an ally who can de-stigmatize sex workers on the site.

READ MORE: Sofia Vergara Net Worth: Why Sofia Is the Highest-Paid Actress of 2020