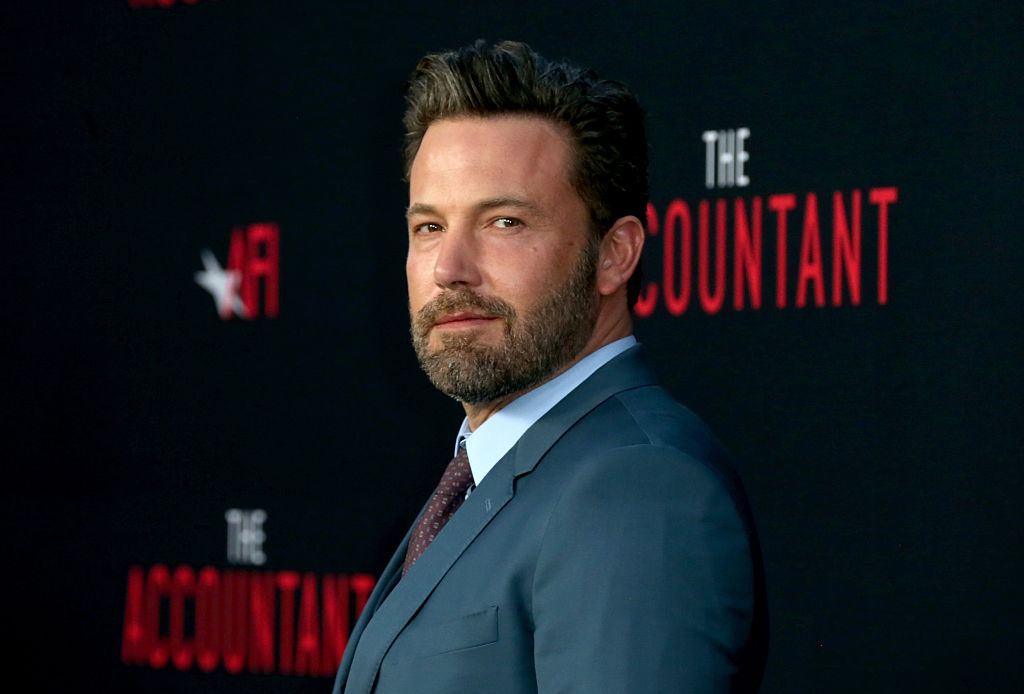 There are reported fears that Hollywood actor Ben Affleck will relapse.

Affleck has been sober for five years after trying to "drink away the pain" for the past couple of years.

His alcohol addiction has also been one of the driving factors of his divorce from Jennifer Garner.

However, now that the 48 years old is said to be on the set for his film, "The Last Duel," Affleck is reportedly fearful that he's going to fall off the wagon.

A source told the National Enquirer that the "Batman" star is in Ireland but doesn't have any plans of quitting the movie despite the possibility of him going back to his old habits.

"Ben's doing his best to avoid pubs and turning down invites for late-night dinners, but it's tough because it limits his ability to socialize."

They added, "To his credit, Ben's totally committed to staying sober, but in some ways, the end of this shoot can't come soon enough."

The source revealed that Affleck's girlfriend, Ana de Armas, is reportedly talking about heading to Ireland to "keep his spirits up." However, the "Gone Girl" actor believes he'll be just fine.

Luckily, Ben Affleck is on the set with one of his friends, Matt Damon.

But he just reportedly wants to go back home to his girlfriend and to his three kids he shares with Garner.

"Ben Affleck just has to get on with it," the source shared. "Not only because it's an important movie, but it's important for his sobriety journey that he gets through this."

However, the source revealed that Ben Affleck "is in a great place in his recovery."

Gossip Cop looked into the National Enquirer's story and determined that it is fake.

According to them, Affleck's representative spoke with the outlet and said there's no truth to the tabloid's claims that he is fearing for a relapse.

He was seen appearing almost falling drunk while leaving a Halloween party.

He said at that time, "It happens, it was a slip. But I'm not going to let it derail me."

Though Affleck is now happily in a relationship with Ana de Armas, he admits that his divorce to Jennifer Garner was one of his life's biggest regrets.

In February, he candidly spoke with the New York Times about how his marriage crumbled and prompted his relapse into substance and alcohol abuse, and the rehab stint.

He admitted to drinking "relatively normally" for a long time.

"What happened was that I started drinking more and more when my marriage was falling apart. My drinking, of course, created more marital problems."

"The biggest regret of my life is this divorce," Affleck revealed.

He called "shame" as being "toxic" and said that there would never be a positive by-product.

"It's just stewing in a toxic, hideous feeling of low self-worth and self-loathing."