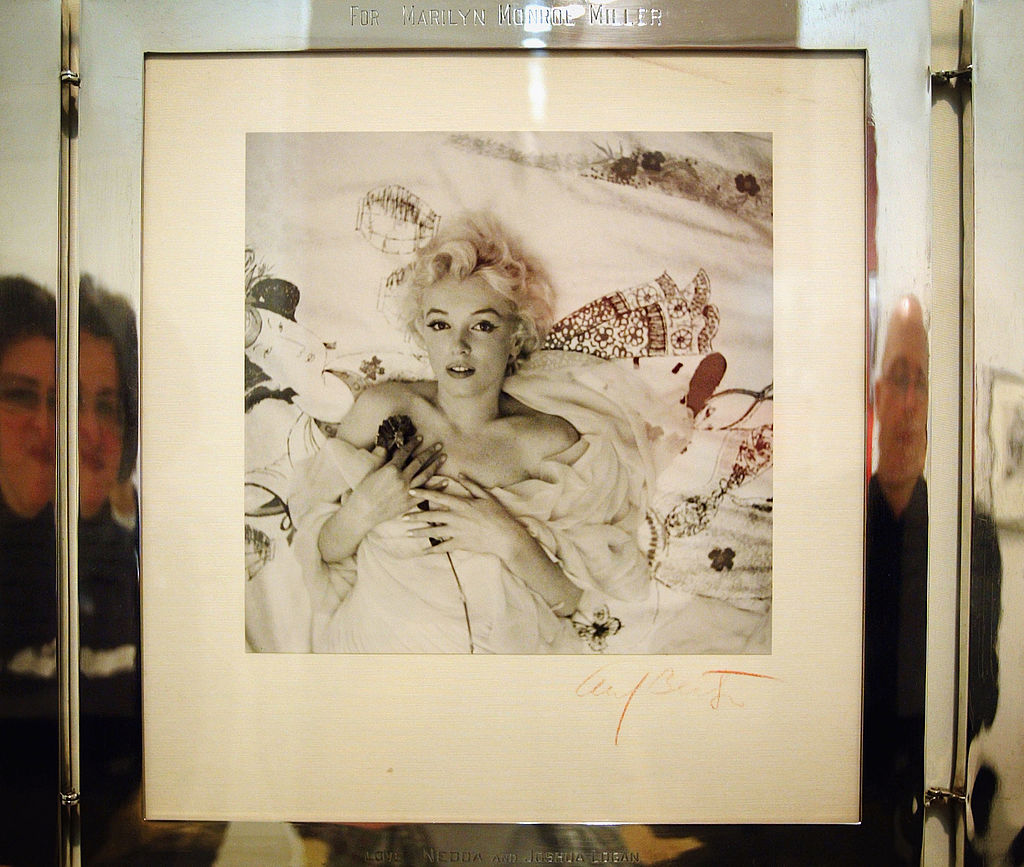 Years after Marilyn Monroe died, an upcoming documentary series is set to unveil more details about her death.

On Tuesday, Variety confirmed that ZDF Enterprises and Story House Productions will work together to disclose some of the infamous deaths in history -- including Monroe's.

Per the news outlet, the series titled "Cold Case: History" will look into the notorious cases in pursuit of revealing more evidence. The people behind the series are set to use the most up-to-date forensics processes to get the job done.

Its scheduled final episode will be a bombshell, as it promises to uncover new evidence surrounding Monroe's case.

To recall, the famous actress reportedly died due to barbiturate overdose in 1962.

That year, authorities found her lying naked on her bed with her face down. She was also holding a phone in one hand while several empty bottles of medicines were found around her.

It is long well-known that the Hollywood actress became dependent on drugs -- including amphetamines -- to cure her various mental health issues. Her behavior also affected her then-rising career, as her addiction made her forget most of her shows and movie lines.

The crime scene caused the Los Angeles police to declare that her death was self-induced using the aforementioned drugs, and that "the mode of death is probable suicide."

Years later, Police Chief Daryl Gates said that although they received requests to reinvestigate the case, he expressed his belief that no evidence would be found again.

″There are no surprises whatsoever; it was a very straight suicide,″ he said at the time. ″There were 45 Nembutals, I believe, barbiturates."

Gates also noted that Monroe's way of taking her own life was not unusual as she had been distressed. Thus, authorities were convinced that she really took her life.

However, despite announcing that the case was already closed years ago, Monroe's death still invites conspiracy theories from people over the years.

Some even suggested that the actress really did not kill herself. Instead, someone murdered her and plotted the whole scene.

Meanwhile, the "Cold Case: History" promised to disclose more as they found new evidence that suggests the possibility of a foul play.

Ralf Rueckauer, vice president of ZDFE.unscripted, told Variety: "It's been fascinating to see modern-day forensics at work dispelling age-old theories, particularly in the case of Marilyn Monroe, where we have unearthed new evidence and testimony."

The news outlet also noted that "Cold Case: History" will start its production this autumn season.

Aside from Monroe, the "Cold Case: History" will look into the deaths of other famous figures. One of which is Vincent Van Gogh, whose death still makes people wonder whether he committed suicide or was shot by someone else.