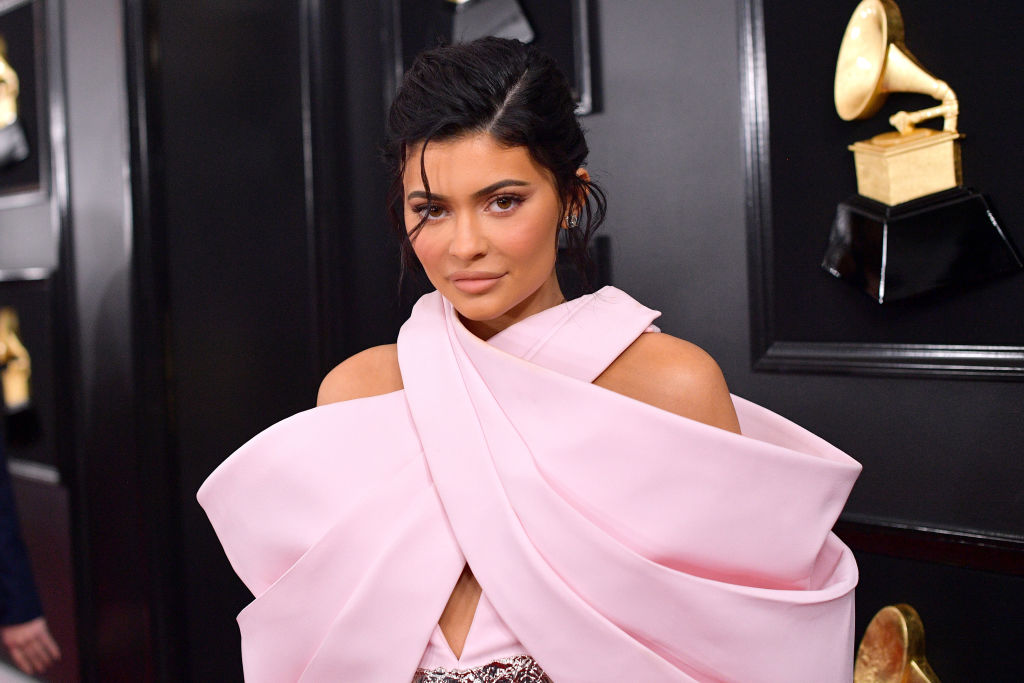 For a while, the youngest of the Kardashian-Jenner clan seemed to be more successful, monetary wise, than the rest of her siblings. Kylie Jenner was unbelievably young when she was reported to have reached the billion-dollar net worth mark.

However, that's no longer the case

Kim kardashian made it on the Forbes' list of the richest self-made women below 40 years of age. Along with her on the list are Rihanna, Taylor Swift, Lady Gaga, and Serena Williams. Also included is, of course, her sister Kylie.

This is the last year that Kim can join this list since she will turn 40 on October 21.

Kim's net worth is now $780 million. Fans know that she is really ric, considering how well their family reality show is doing and how much of an icon she has become. However, she is way richer now. Last year, her net worth stood at $410 million only.

Most of this wealth came from her cosmetics and clothing empire, including that of KKW Beauty and her SKIMS shapewear brand. It can be said that she took a page from her younger sister's book by launching these lines. A major chunk of Kylie's net worth-- making her the richest in the family for quite some time -- came from her Kylie Cosmetics by Kylie venture.

Kim sold 20% of her KKW Beauty stakes to cosmetics giant Coty in July, hence this massive jump. But Kylie did it first, selling a big chunk of her own brand to Coty earlier this year, too.

Now, it seems like Kim Kardashian worked a tad too hard recently because her net worth has surpassed her little sister's.

Even though both Kylie and Kim are part of the list, Kim is weathier than Kylie by $80 million. That's nearly a hundred, so it's nothing to scoff at.

But even though it does not matter that her big sister surpassed her already, and $700 million is nothing to cry about, it is actually a big drop for Kylie's net worth from last year. After all, in 2019, she was announced as the youngest self-made billionaire.

Even though the publication eventually stripped her of her billionaire title because they alleged Kylie of creating tax returns that were more likely forged, there's no denying she is near that mark.

Plus, it's unclear whether the forging accusations were true. Kylie, for her part, lambasted that report.

Kylie Was a Billionaire or Not?

The beauty mogul slammed the forging allegations through her Twitter: "What am I even waking up to. I thought this was a reputable site... all I see are a number of inaccurate statements and unproven assumptions lol."

She added," I''ve never asked for any title or tried to lie my way there EVER. Period. "Even creating tax returns that were likely forged" That's your proof? So you just THOUGHT they were forged? Like actually, what am I reading."

Kylie eventually realized that talking wealth is probably not a cool thing to do, so she retreated and said no matter what, she's blessed beyond her years and doing so well with a beautiful daughter and a thriving business.

For Kim, $780 million is already smaller compared to her reported net worth back in June. At the time, after the sale of some stakes to Coty, her net worth was already reported to be at $900 million. But of course, life is happening and things are being spent on.

Note that Kim donated $1 million to support Armenians who have been affected by the ongoing conflict between Armenia and Azerbaijan.