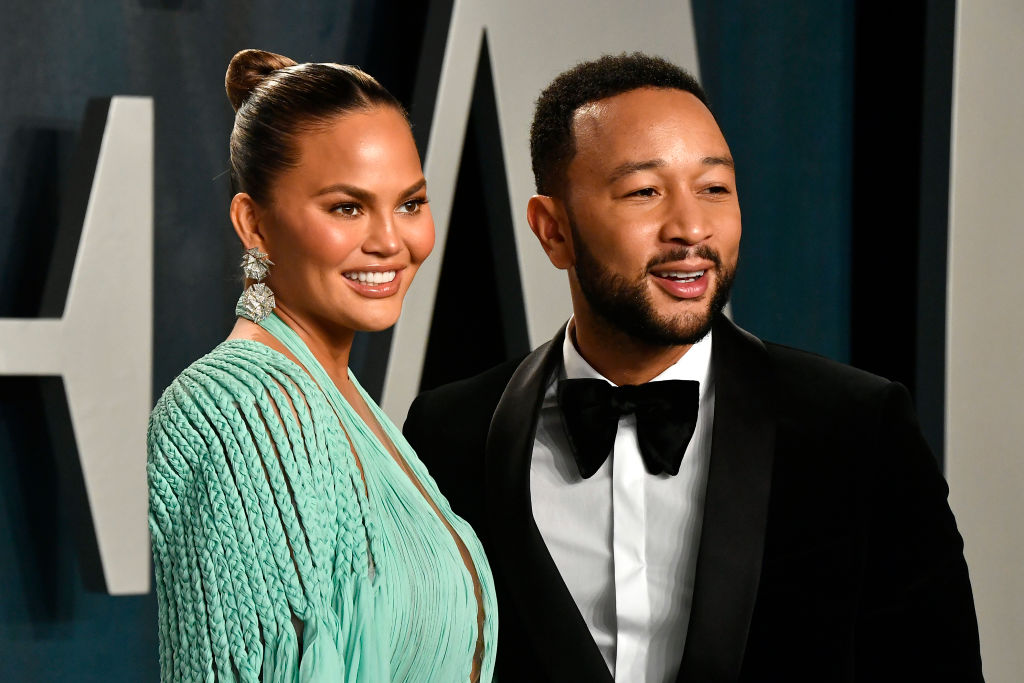 Weeks after experiencing a devastating loss of their unborn child, John Legend is back on stage to perform for the Billboard Music Awards.

On Wednesday night, the veteran R&B singer-songwriter graced the Dolby Theatre in Los Angeles to perform live for the said awards show. Wearing an all-white suit and seated at a grand piano, John Legend lovingly dedicated his performance to his wife, Chrissy Teigen, who recently suffered a miscarriage for their supposed third child.

The song "Never Break" has taken on a whole new meaning after the 41-year-old sang it in the most emotional way following the recent battle he and Chrissy had to face.

As he opens the song, John Legend whispered to the microphone and said: "This is for Chrissy."

The said song talks about having a strong relationship and a promise not to fall apart despite all the challenges.

The lyrics read: "Whenever life is hard/We'll never lose our way/'Cause we both know who we are/ Who knows about tomorrow?. We don't know what's in the stars/ I just know I'll always follow/ The light in your heart."

John indeed sang the song from the heart, taking their recent experience as inspiration to move on and continue to be strong for each other.

The singer has emphasized on the line: "We will never break/ As the water rises/ And the mountains shake/ Our love will remain," during his BBMA's performance.

BBMA's host Kelly Clarkson commended her fellow "Voice" judge's number. She said it was a "very special performance" and declared that it was "possibly my favorite of the night."

"John, that was so beautiful... All my love to you and Chrissy," Clarkson said.

Before his heartwrenching number, the 38-year-old host introduced the award-winning artist by acknowledging the couple's devastating pregnancy loss.

"He and Chrissy just have this warm way of inviting us into their world, the highs and the lows," Clarkson said.

"Our hearts go out to you both in this very difficult time, and I'm thankful that you continue to share your light and your talent with all of us," she added.

"We are shocked and in the kind of deep pain you only hear about, the kind of pain we've never felt before," Chrissy wrote alongside a series of black and white candid photos during their stay in the hospital.

"We were never able to stop the bleeding and give our baby the fluids he needed, despite bags and bags of blood transfusions. It just wasn't enough," she added.

The "Cravings" author also penned a heartbreaking letter for Baby Jack saying they will always love him.

"To our Jack - I'm so sorry that the first few moments of your life were met with so many complications that we couldn't give you the home you needed to survive. We will always love you," Chrissy wrote.

In the end, Chrissy said she and John are looking on the bright side of being blessed with two beautiful children Luna, 4, and Miles, 2.