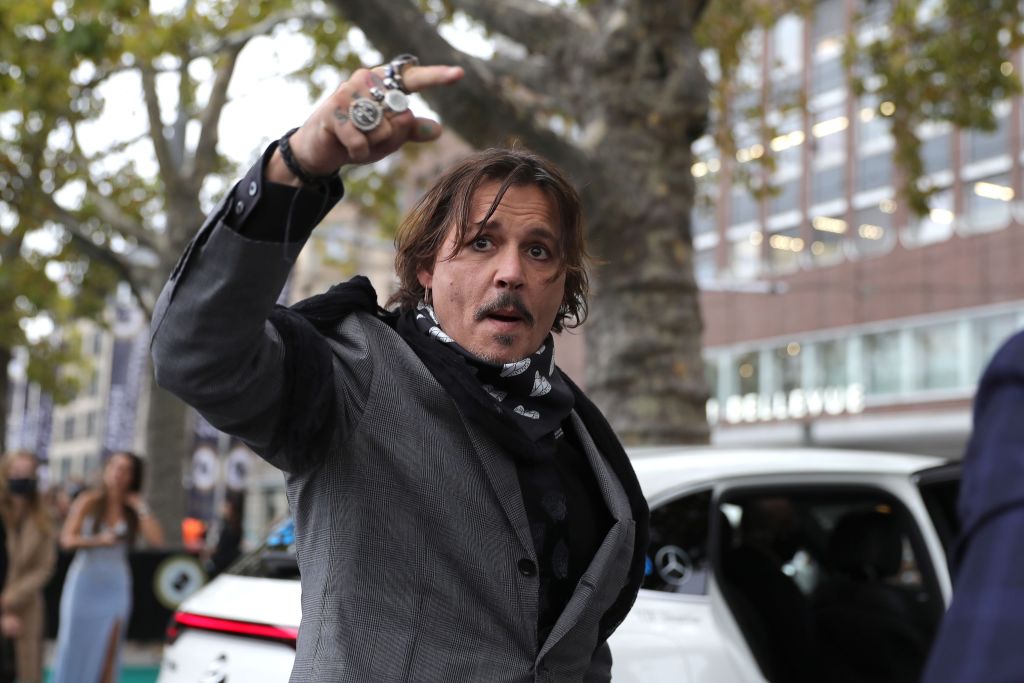 The "Pirates of the Caribbean" is yet to sail again. However, several reports suggest that a new actor will lead the expedition this time.

For months now, Johnny Depp's fans are in a close battle with Disney to let him reprise his role again. They believe that the actor lost his beloved role for unacceptable reasons because of Amber Heard.

Still, Disney stood firm as they have not announced any film release or reboot under the franchise in the past three years.

However, another rumor emerged again, saying that an MCU actor is set to play Captain Jack Sparrow's role this time.

According to Express.co.uk, a source divulged that Depp will reportedly be replaced by a Marvel star with the same quirky habits.

Industry insider Daniel Richtman disclosed that Ryan Reynolds, who is well-renowned for his role as Deadpool, is in line to be the next Captain Jack Sparrow.

He further revealed that Reynolds would take on the role even in the next sequels.

So far, the outlet believes that he is the best fit yet to play the role. Moreover, this can possibly happen as Reynolds is not busy, and "Deadpool" is his only franchise as of the moment.

It remains to be seen if there is any truth to this rumor, though it is worth noting that there have been a number of speculations about Depp's replacement in the past.

Other "Pirates of the Caribbean" Franchise Rumors

Ever since Depp's fans started demanding for his comeback, several buzzes continuously surrounded the franchise.

Per The Disinsider, the 32-year-old "Jumanji" actress Karen Gillan is the studio's main choice for the next soft reboot. People also suggested she could be playing Redd's role -- the popular meet-and-greet character from the Disney Parks attraction.

The Hollywood Reporter also reported that Disney has chosen Margot Robbie to lead the remake of the award-winning film.

Meanwhile, amid all these rumors, Depp's co-star Greg Ellis said that he supports the actor's return as Captain Jack Sparrow. Ellis played the role of Lieutenant Commander Theodore Groves in three of the five Pirates movies.

He appeared in an exclusive interview with Express.co.uk and applauded Depp's performance in the franchise.

"It exemplified so much. You have that hero shot at the top of the mast, holding on with one hand; he just looks like everything you optimize a seafaring piratical man to be," Ellis said after describing Depp's simplicity.

He further explained how the first movie defined Captain Jack Sparrow. Thus, ending the franchise without him as the lead would be really odd.

So for the sixth installment, Ellis personally wants to see Depp wrap up the multi-billion dollar franchise.

Aside from supporting Depp, the actor approved Margot Robbie's participation, as well--for the sake of reimagining.

As of the moment, Disney has not confirmed anything yet. Still, it would be great to see Depp for the last time, at least.