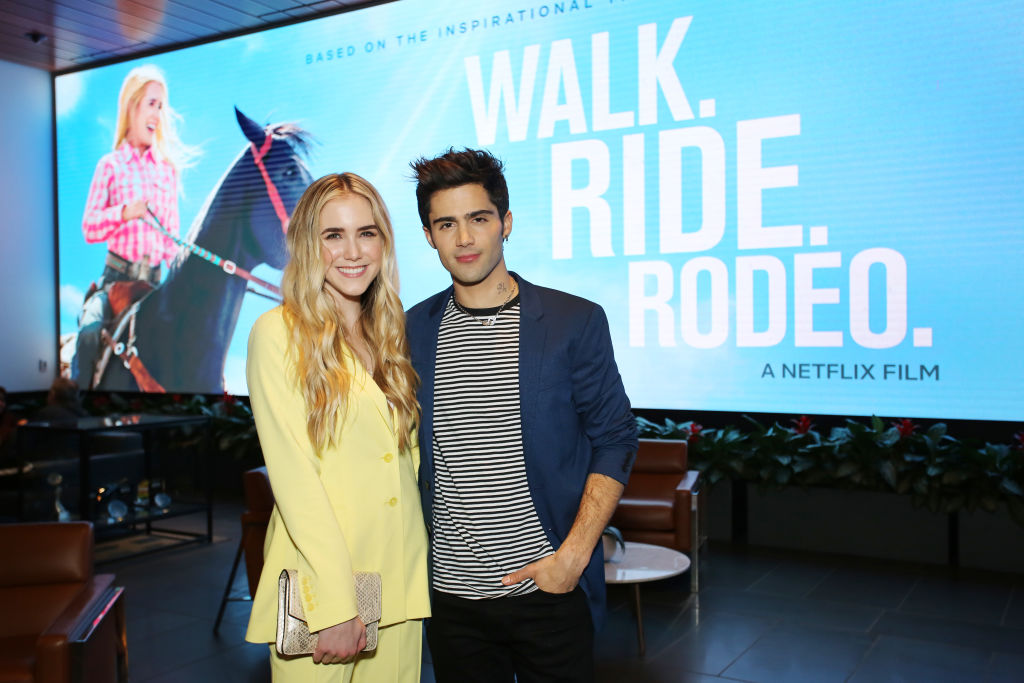 Ever since the cancellation of his engagement with Demi Lovato, Max Ehrich has been making waves on social media.

First, he tried to garner the sympathy of netizens, saying he only learned about his split with Demi on tabloids. Next, he confused a lot of people when he was seen going out with someone else just a few weeks later.

Now, Demi fans are filled with ire and disgust for the actor.

Demi Lovato's ex, Max Ehrich, shared a new IG photo of himself smiling while on FaceTime with his rumored love interest, Sonika Vaid. The first time he posed a picture of her, it was quite PDA-filled.

Not only did that raise a few eyebrows considering the fact that it was just a few weeks back when he was literally begging for Lovato to return to his life. It also made people think he was just seeking some attention.

Doing it again just confirmed it for some netizens that he is certainly craving for attention. Only few like to believe that he actually found new love in a short span of time after he and Demi broke up. If he did, it must be rebound love.

According to Hollywood Life, Ehrich didn't caption the post, making it clear that he just really wants his followers to know he and the brunette are still communicating with each other.

The moment he uploaded the picture, the comment section exploded. Demi supporters were quick to call him out for moving on a tad too quickly from Demi, if the photo is not some attention-seeking stunt.

"Already in a relationship?" one follower wrote. Another described the post "embarrassing."

A third follower highlighted the fact that his relationship with Demi cannot be undermined, as they actually got engaged. "Wack af lol you were just engaged lmfao."

Another was more concerned about him rather than angry, asking why he is not trying to heal first before entering one more romance.

The commenters could not be wrong though, because it was Ehrich himself who shared how hurt he was by Demi Lovato leaving. He accused her of so many things, first claiming he only found out about the cancellation of their engagement through a tabloid. He then got a bit busy accusing Demi of using him, while at the same time calling her to return to him.

Demi Lovato Is So Done

Max Ehrich can post away and Demi Lovato would not care.

For her part, sources has claimed that Demi has moved on from the relationship, more so when she allegedly started to feel embarrassed about Ehrich's way of handling their breakup.

A source shared to E! News that Lovato no longer wants any contact with Ehrich after he aired all his emotions and thoughts about their relationship on social media. No matter how much in denial Ehrich was in, Lovato refused to entertain him anymore.

READ MORE: 2020 People's Choice Awards Prediction: 3 Reasons 'Cheer' Is the Most Bingeworthy Show of the Year