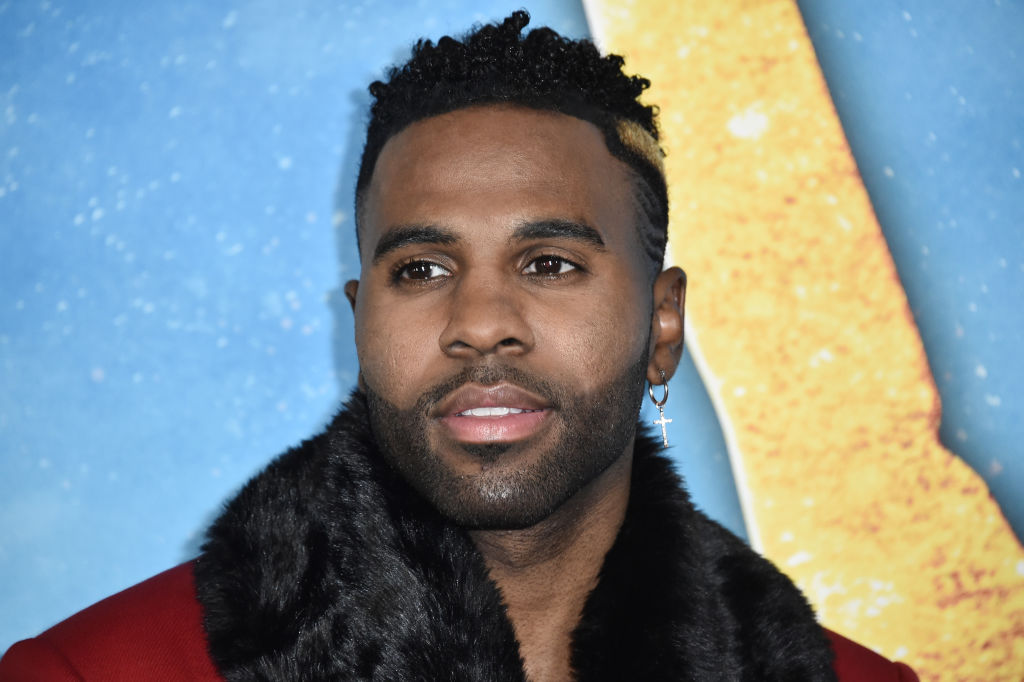 Jason Derulo had a grand way of celebrating his big wins in the music industry.

According to Billboard magazine, the said track reached 32 percent or 16 million U.S. streams and sold 76,000 downloads in the week, per Nielsen Music/MRC Data.

In his Instagram account, the "Talk Dirty" artist flashed the $112,742.30 tab as he partied the night alongside her model girlfriend, Jena Frumes, and TikTok couples Addison Rae and Bryce Hall.

"It's a celebration @catch! SAVAGE LOVE #1 on the billboard, we did it," Derulo wrote while tagging the K-Pop group and the New Zealand music producer.

In the clip, Frumes can be heard saying, "Savage Love just reached number one, so he's buying everyone drinks."

Unfortunately, some were not impressed by Derulo's celebratory vibe.

"Hate to break to you but bts are the ones that got you up there soo why are you getting tik tok dancers a drink for something they didn't do," one fan wrote, while someone posted, ""Your" 1 IN BILLBOARD IS FOR BTS, THANKS BTS."

Another user also pointed out that Derulo thanked  BTS after fans noticed that he did not acknowledge the group in his post.

"You thanked BTS AFTER people called you out on it on TikTok? You'd think bts would be the first person to thank, considering them, and their fans are the reason you could even afford to pay that bill."

Meanwhile, another individual explained how the R&B singer got the number one chart: "I hope you know you wouldn't have gotten one on the billboard if it wasn't for BTS. Know your place."

In just a few days, the track became a viral hit and the hottest dance craze of the season.

Aside from topping the number one spot in Billboard Top 100, Jason Derulo had a hilarious way of celebrating his achievements through social media.

The 31-year-old crooner tried to eat 22 hamburgers after reaching 22 million followers on TikTok.

In an Instagram video, he mentioned that he wanted to "eat a million meal" to honor another milestone in his life.

Unfortunately, the "Take You Dancing" artist ended up only eating 20 hamburgers and joked that if two million of his followers want to unfollow him, he'll understand.