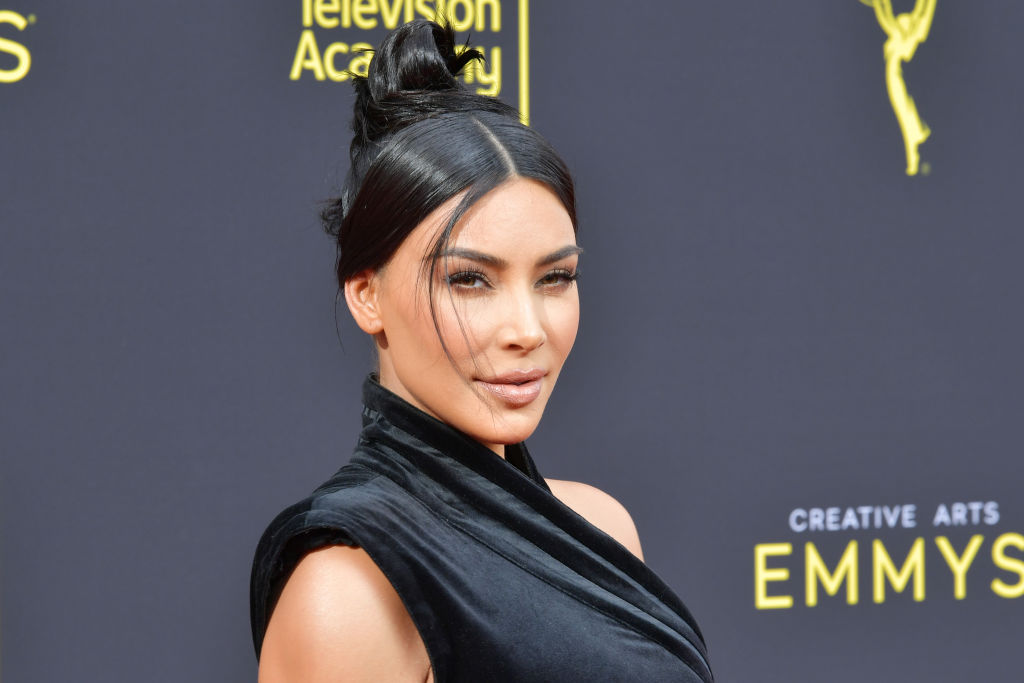 Kim Kardashian has reportedly settled $6.1 million in a lawsuit with her former bodyguard after being accused of failing to protect her during the 2016 Paris robbery.

Kim sued with the amount the insurance company paid her for the jewelry that was stolen.

In a report by British tabloid The Sun, the case has been settled after two years.

According to court documents obtained by the publication, it reads, "Plaintiff's Counsel informs the court that the parties have come to a settlement agreement and are waiting on the defendant's signature to proceed further."

The Sun further said that Duvier signed a dismissal notice seen by a judge in Los Angeles.

Per the "Keeping Up With the Kardashians" star's lawyer, they could not disclose the confidential settlement details.

Duvier's company filed for bankruptcy two weeks before the robbery, and he has recently disappeared from social media.

A gang of robbers posed as police officers in Paris before they threatened the concierge of a luxury apartment building Hotel de Pourtalès.

Kim Kardashian had been left alone in her suite while her bodyguard when to a nightclub to accompany her sisters, Kourtney and Kendall Jenner.

According to reports, the KKW Beauty mogul was tied up and held at gunpoint while she was in the bathroom. The robbers then took selected jewelry from her collection, which is worth around $10 million.

The jewelry taken included diamond bracelets from Cartier, a Jacob necklace with diamonds, and Loraine Schwarz's diamond earrings and necklace.

While the reality star wasn't seriously hurt, the 39-year-old was said to be "badly shaken" by the whole ordeal.

Kim later developed a phobia of going out just after the Paris robbery occurred.

Four years later, Kim Kardashian was able to talk about the horrific incident that took place in one of the most beautiful countries in the world.

Speaking in "My Next Guest Needs No Introduction With David Letterman," Kim was emotional while discussing the robbery's details.

Though she has already talked about the past incident, the SKIMS creator took Letterman through her thought process when there was a gun pointing right at her head.

Kim recalls that a man grabbed her. At that time, she was wearing a robe "and wasn't wearing anything under it."

In her mind, Kim thought that she was going to get assaulted. She told herself, "OK, this is the time I'm going to get r----d. just deal. It's going to happen. Just prepare yourself."

Though she did prepare herself, the man just tied her up with handcuffs and zip ties and duct tape.

Before the robbers duct-taped her eyes, Kim thought she felt like she would die but thought of her sister Kourtney.

"I kept on thinking, 'She's gonna come home, and I'm going to be dead in the room."

Luckily, it never happened. Kim Kardashian was able to overcome her fear and is doing well these days, thanks to her family.