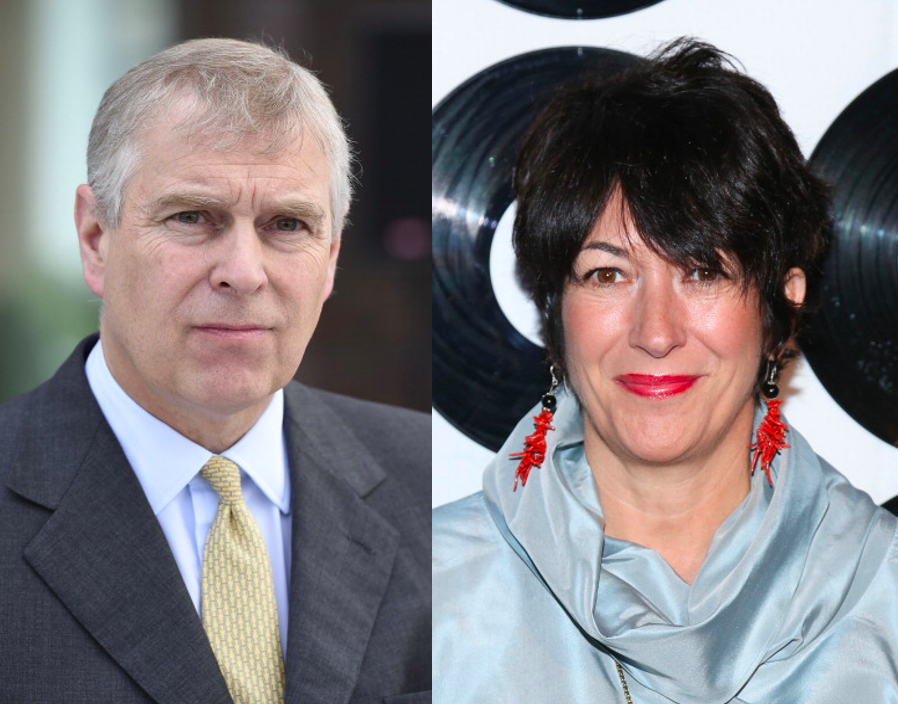 Ghislaine Maxwell denied a lot of claims that would paint Prince Andrew as an accomplice in the Jeffrey Epstein case.

According to The Sun, a New York court judge released these new revelations. It was a 465-page transcript of a seven-hour lengthy video deposition Maxwell made in a 2016 civil defamation case.

The former madame dismissed claims that the Duke of York slept with a 17-year-old Epstein slave in the bath at her home in London by saying that the tub "is too small."

Maxwell, who denies being the disgraced financier's madame, also insisted that she never made Virginia Giuffre, Prince Andrew's accuser, dress up as a schoolgirl after purchasing her the costumes.

The 58-year-old former British socialite also denied that she introduced Epstein to the royal, despite the Prince already saying that she did.

Maxwell's sworn testimony leaves the 60-year-old dad-of-two open to serious questions on how he became close to the convicted offender, Epstein.

Currently, Ghislaine Maxwell is jailed at the Metropolitan Detention Center in Brooklyn as she waits for her trial. However, she still has not addressed the claims that they said about her.

But in the testimony that was released only reveals she denies all wrongdoings accused of her in 2016.

When she was asked if she ever introduced the Duke of York to girls under 18 and those who weren't her friends' children, she answered "no."

In one of the exchanges, Maxwell also reportedly couldn't remember Giuffre being with her at her home in London, even though there was a picture of Giuffre and Prince Andrew, and Maxwell was in the background.

Meanwhile, the daughter of a disgraced publisher did confirm that Prince Andrew visited her Belgravia home, and they discussed Giuffre's "entire tail."

Though Prince Andrew's name isn't mentioned throughout the documents, it has been believed that the 60-year-old royal family member is being discussed.

Giuffre's lawyer, Sigrid McCawley, asked Maxwell, as per the document, "Did you ever introduce ----- ----- to Virginia in London?"

She reportedly replied, "I understand her story about ----- but, again, her tissue of lies is extremely hard to pick apart what is true and what isn't."

She added, "Actually, I would­­n't rec­­ollect her at all but for her tissue stories about this situation."

McCawley further asked, "Did Virginia ever stay at your home in London?"

Ghislaine Maxwell answered, "I know she claims she did, but if you are asking me here today to remember specifically, I cannot."

Speaking of the claims that Giuffre slept with the royal in her home, Maxwell answered that the story that happened in her house is "ludicrous and absurd."

At that time, Giuffre was 17 years old, and she said the encounter with Prince Andrew happened in March 2001.

Giuffre described having intercourse with the Duke of York in Maxwell's London home.

But Maxwell denied the claims, saying, "She then characterized things that took place in my bathroom in the bathtub itself. The tub is too small for any type of activity whatsoever."

She also denied that she gave Giuffre the school girl costume and "cannot recall" she went to Europe with the teenager or keeping Giuffre's passport from her.

Basically, Maxwell is insisting that everything Virginia Giuffre said is a lie.