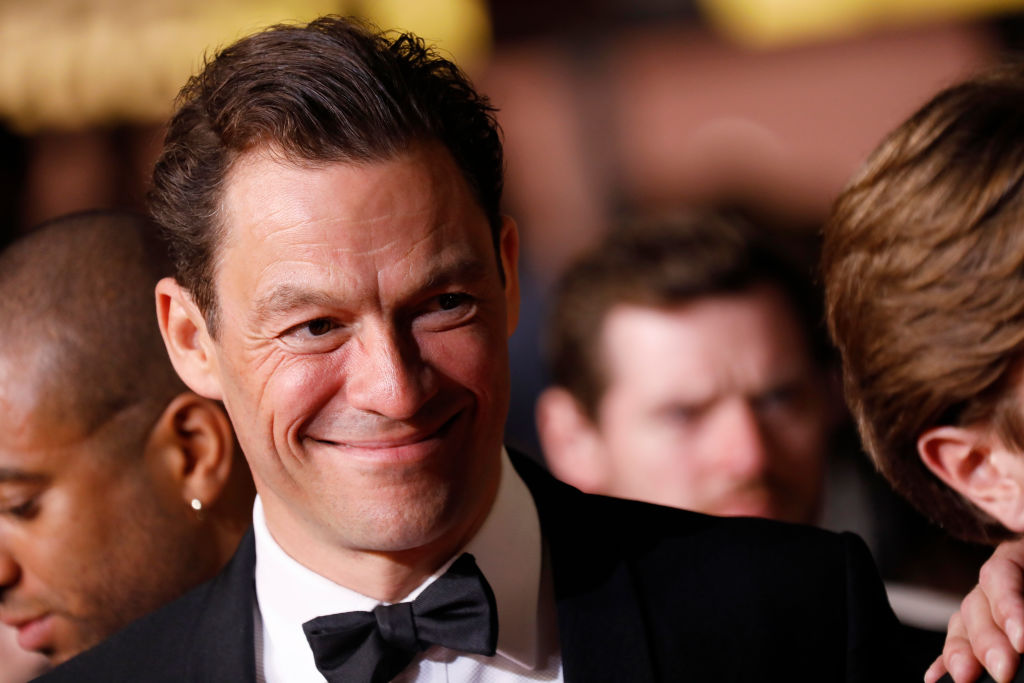 Is Dominic West guilty of infidelity?

According to The Sun, his wife, Catherine Fitzgerald, held crisis talks with her family over the future of her marriage to the actor.

The Irish aristocrat flew to her ancestral home in Ireland, and now, friends say she is discussing her next steps on her 10-year marriage with Dominic.

A source revealed, "She's holed up in her family's ancestral home, Glin Castle in County Limerick, thinking everything over."

"Catherine has called on Nesta and Honor (her sisters) to help her as she's been struggling to decide whether she and Dominic can go back to how they were."

The source further said that Nesta had told their friends that the "talks" felt like a "family crisis meeting."

"Both she and Honor are fiercely protective of their older sister and want only what's best for her, even if that means Catherine walking away."

Dominic West and Catherine Fitzgerald initially boasted a united front for the paparazzi, with a message from the couple saying, "Our marriage is strong, and we're very much still together. Thank you."

Catherine gave her husband a long kiss while Dominic smirked at the camera.

However, another source told the Daily Mail that the mom-of-two is "absolutely devastated" at the pictures.

"Their story will inevitably have a sad ending."

When "The Affair" actor was asked if he and his wife are still together, Dominic said, "Of course we are very much together. Our relationship is fine."

But when he was asked about his recent trip to Rome, Italy, he responded, "It's nobody's business."

Two weeks ago, the world was shocked when photos of Dominic West and Lily James emerged.

In the photos, they were seen packing on the PDA as they were in Rome.

Their pictures included small kisses, touching, nuzzling, and people who saw them knew then that Dominic West cheated on his wife.

The day after their cozy pictures emerged, the "Mama Mia" star immediately pulled out of her scheduled interview with an insider telling Page Six, "It was a two-day junket."

"On the first day, Lily was joined by the producers who it seemed were there to protect her from anyone asking questions about the photos."

They added, "The next day when members of HFPA and others were due to talk to her, she pulled out at the 11th hour. There was no explanation."

Sources previously told Us Weekly that Dominic and Lily have "always been very flirtatious" with one another.

But what's shocking is Lily's link to her other co-star, Armie Hammer.

According to reports, the "Rebecca" actress is at the center of his marriage to his wife of ten years, Elizabeth Chambers.

Another source spoke to The Daily Mail that Elizabeth found passionate messages on Armie's phone in 2019 from a mystery woman who called herself "Adeline."

It was reported that Adeline was the name Lily used on her call sheets and her trailer while she filmed the Netflix movie "Rebecca" with Armie.

Another insider told the outlet that Lily James was also spotted flirting with Armie Hammer.

"She was not subtle. And he was into it, no doubt about it. She was touching him constantly, giving him long, smoldering looks."