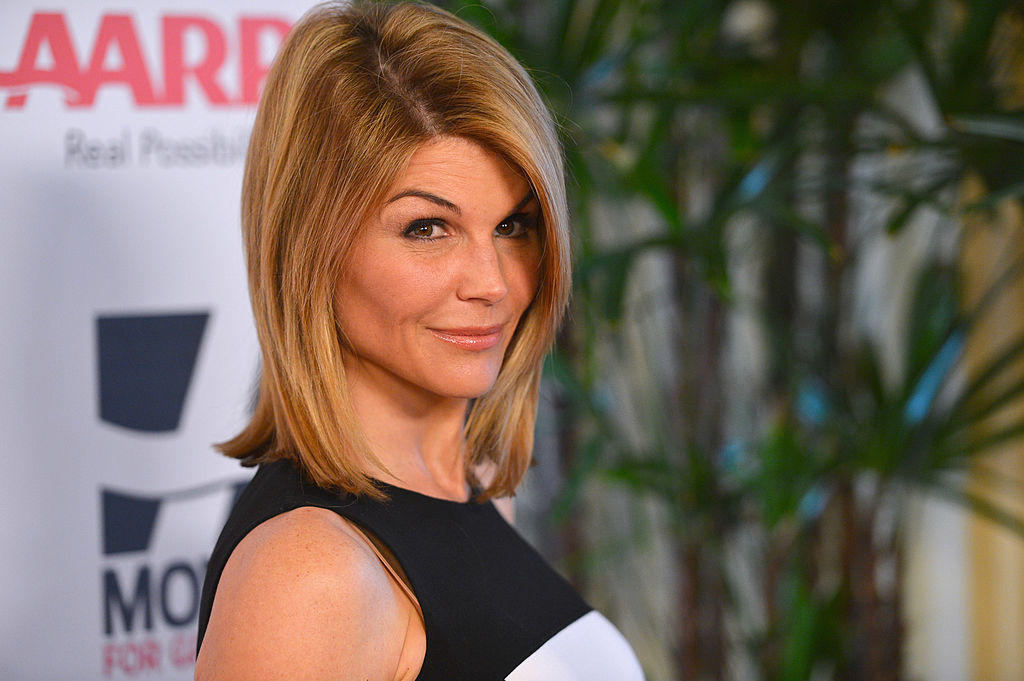 A few days into her prison sentence, it has already been a "nightmare" for Lori Loughlin.

The 56-year-old actress' prison sentence is now underway, and the experience hasn't been easy for her.

An insider told Hollywood Life, "Of course, Lori is scared to be in prison, but she can't wait to get this over with."

They added, "She hasn't been thinking about anything but putting this behind her as quickly as possible and moving forward with her life."

"This has been a nightmare that she never thought would happen."

Before Loughlin submitted herself to the Federal Prison in Dublin, Northern California, on October 30, the insider said the "Fuller House" actress has been getting ready.

Her preparation included some self-care practices, such as yoga, Pilates, and mediations.

"She has been trying to just be at peace with the situation, and that's what she's been doing to prepare," the insider added.

Despite her preparation for prison, the insider also revealed that Lori Loughlin had "virtually no appetite but has been trying to take care of herself."

Before heading to prison, Loughlin was also said to have tried to keep to herself as much as she can.

The insider said that she has become more secluded and private with everything, as her goal was always to go inside the prison as quietly as possible.

Another source told E! News that Loughlin's lawyer took her to prison and that she was very nervous but wants to get it over with.

It has reportedly been hanging over her head for so long.

The source added that Loughlin is hoping that she can be home for the holidays with her family.

Meanwhile, her daughters, Olivia Jade and Isabella Rose had reportedly had a hard time seeing their mom off as she will be spending the holiday season in prison.

"It was a big moment for their family, and everyone was very upset," the source said.

"Although the girls knew it was coming and have had time to prepare, it's still devastating to see their mom go. Both Olivia and Bella are very distraught over it."

The Hollywood star is also putting on a brave face for her kids and her husband as she tries to be strong.

Lori Loughlin will be in prison for two months for her role in the massive college admission cheating scandal.

She will be staying in the Federal Correctional Institution, the same federal lockup where actress Felicity Huffman served 11 days last year.

The "Desperate Housewives" actress was part of the general population, which meant she had to follow strict rules.

The institution in Dublin has a 5 AM wake-up call, inmates' uniform is khaki and a brown top, and a five inmate roll-call daily.

It is expected that Loughlin will also be following the same set of rules.

Loughlin was also ordered to pay a fine of $150,000 and finish 100 hours of community service.

She and her husband, Mossimo Giannulli, admitted that they bribed Rick Singer $500,000 to get their daughters Olivia Jade and Isabella Rose at the University of Southern California.

Giannulli is expected to serve five months in prison, with 250 hours of community service, and shall pay $250,000 in fines.